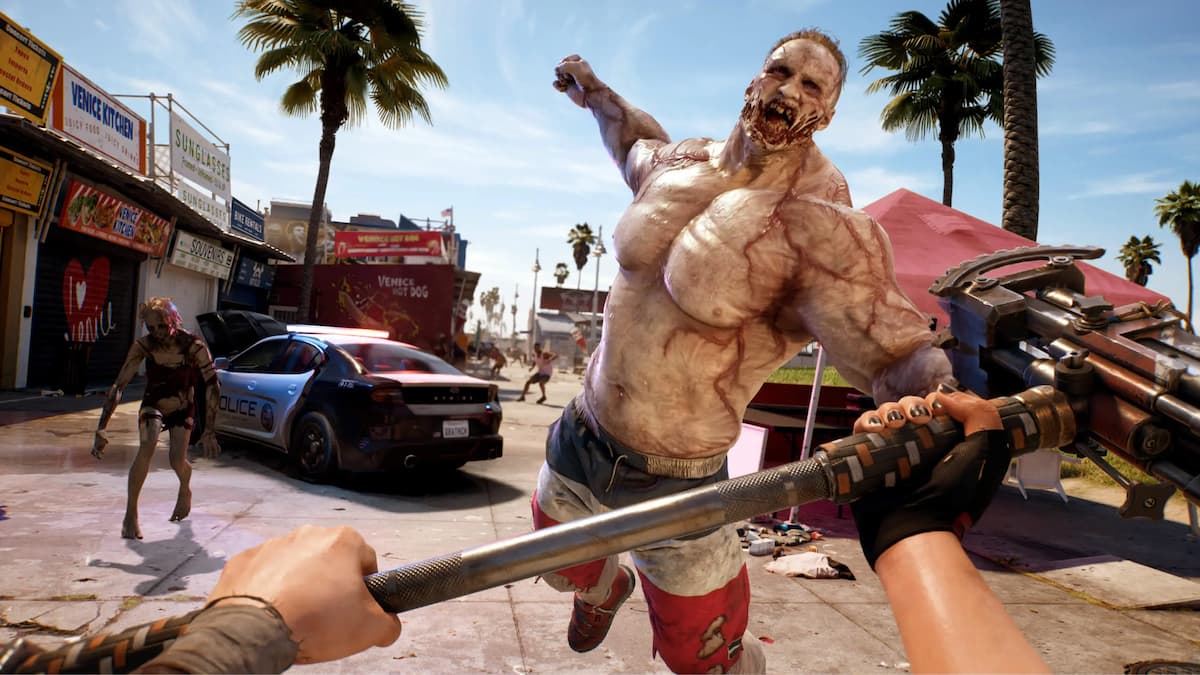 Gamescom Opening Night Live was an action packed day for gamers worldwide as plenty of amazing content was shown. The first day of the showcase concluded with a surprise showing from a game making its return from the dead, Dead Island 2. Fans and hopefuls got plenty of new information on the title, but most importantly, the developers have provided a release date for Dead Island 2 and here’s what you need to know on when you can get your hands on the open-world zombie survival title.

Dead Island 2 is now set to release on April 28, 2023. The game had originally been due to release on Feb. 3, 2023, but has since been delayed with developer Dambuster Studios citing the need to “make sure we can launch a game we’re proud to launch,” as the reasoning.

It’s been a long time since Dead Island 2 was first announced. After years of floating in limbo and switching development teams, it felt like Dead Island 2 was never going to see the light of day until an Amazon leak gave fans new life. The leak provided a release date, and despite being taken down, it accurately predicted what fans would later discover is true at Gamescom.

That’s all you need to know about the release date for Dead Island 2. Be sure to check out the full announcement of the reveal, and check out our other Gamescom-related posts, such as the reveal of Dune: Awakening, Tales from the Borderlands and new footage from The Callisto Protocol.