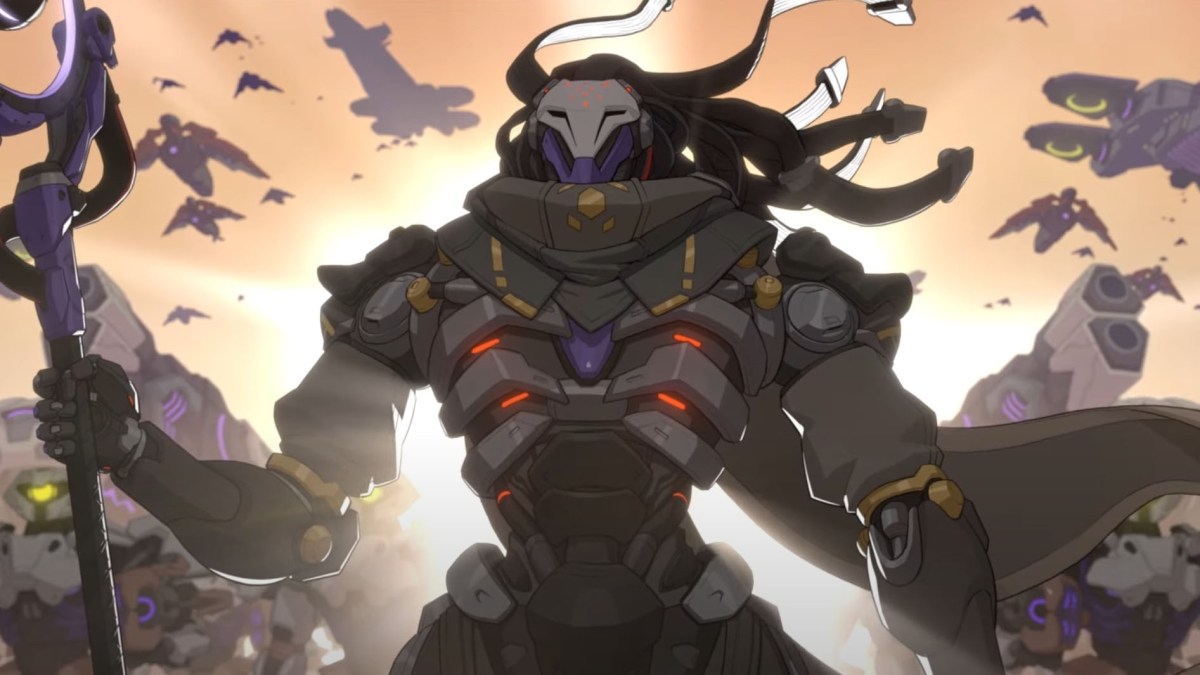 Even though Overwatch 2 launched last October, the game is about to begin its second season with a new playable hero, a new map, stylish cosmetics, and more. Here is what time Overwatch 2 Season 2 will start.

Season 2 of Overwatch 2 will start on Tuesday, Dec. 6 at 2 p.m. ET. That is when the new season will go live as long as there are no technical difficulties that would cause a delay. The game had a rough launch when it transitioned from the original Overwatch to Overwatch 2 last October with DDoS attacks, broken characters, and other issues.

Overwatch 2 will need to update with the new season. Console players can update once the season is live, while PC players who have their Blizzard Battle.net automatic update settings set to download pre-release content will have a much shorter wait.

Season 2 will add the new tank hero, Ramattra, to its roster alongside the new Shambali Escort map located in Nepal. There will also be a new Greek God-themed battle pass and other cosmetic skins available from the in-game shop.

The Greek theme will be the basis for the new Battle for Olympus limited-time mode starting on Jan. 6, 2023 to Jan. 19. Blizzard also confirmed the annual Winter Wonderland will return during Season 2 on Dec. 13 to Jan. 4 followed by the Year of the Rabbit holiday event from Jan. 17 to Feb. 6.

That is what time Overwatch 2 Season 2 will start. Be sure to check back with Twinfinite for more Overwatch 2 coverage and other guides in the links below.