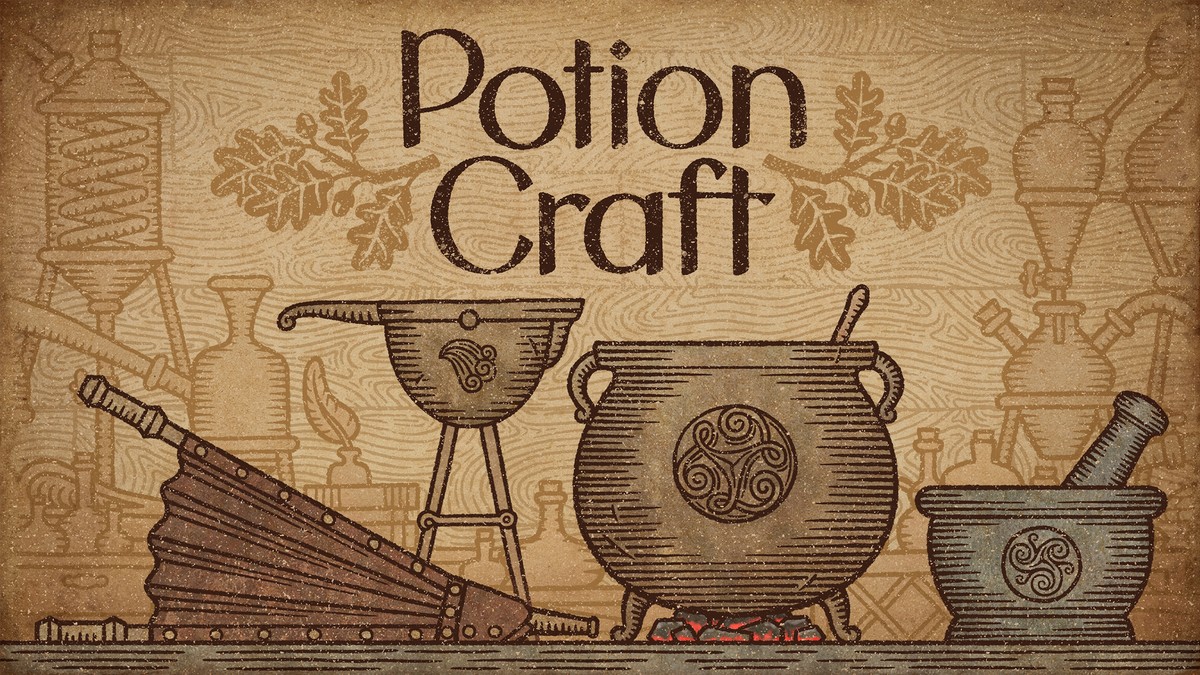 In a year where blockbuster games continue to take home the accolades like at The Game Awards 2022, there still lies plenty of room for indie games to make a splash with creative ideas and interesting experiments. The genre of simulator games continues to be a popular one, and while some players may harbor dreams of flying all sorts of aircraft around the world or engaging in extreme cleaning with power washing, those who think of brewing potions for maladies can enjoy Potion Craft: Alchemist Simulator courtesy of NicePlay Games and tinyBuild.

A game where players collect ingredients, brew potions using a unique system of combination, and cater to a variety of customers, Potion Craft is certainly an interesting departure from the more traditional kind of game that most of us would enjoy. There is no action per se, and things are taken at a leisurely pace, allowing players to take their own time and achieve whatever aims they have without unnecessary stress.

Each day brings a random assortment of ingredients growing in a magical garden that can be harvested, followed by recipe testing using said ingredients, which leads to a multitude of possible potions of varying strengths and effects. Have a customer looking for something to help them climb a sheer cliff? A potent potion of dexterity will do the trick. Is someone having a pest problem at home? Brew up a dangerous and nefarious potion of poison to help them out. Once the line of customers is gone for the day, it is time to head back to bed, and kick things off again on a brand-new day.

The clear distinction for Potion Craft: Alchemist Simulator is in how it handles the main gameplay portion, which is the brewing of potions. Instead of a set list of ingredients leading to a specific potion, it is entirely up to the player to experiment and see what the best path ahead is in a literal sense. At the start, any potion begins at the center of a map that is covered by fog, with each ingredient presenting a different direction and distance that it will travel.

Mixing certain amounts of the mushrooms, roots, flowers, shrubs, and more will see your current concoction travel across the map. Avoiding areas filled with skulls will ensure your potion doesn’t end up in failure, and collecting various books littered across the map will see your alchemical knowledge bolstered, leading to more talent points accrued which can make your life easier through upgrades. There are also portals that can be used to travel long distances or to avoid potential pitfalls.

Depending on the requirements at hand from the customers, all of these ingredients can be thrown into the cauldron as they are, have their full potential unlocked by using the mortar and pestle, and even have effects combined into a singular potion with repeated brewing. Getting the potion just close enough to a specific effect results in a weak potion, while lining it up more closely with the silhouette will get you a stronger potion.

Meanwhile, a close-to-perfect match will create the most potent of concoctions. Mastering the distance of each ingredient, when to add water to shift your potion toward the starting point, and how much risk-taking is suitable all make brewing potions an art in Potion Craft: Alchemist Simulator.

The customers being a patient bunch is helpful, with no time limit to pressure you in finding a solution. Where the challenge is heightened comes from having limited ingredients harvested from the garden and the money you have saved, so buying from merchants is not always possible. Sometimes, not everyone is going to get the best solution to their problems.

At the point of sale, Potion Craft: Alchemist Simulator also throws in a haggling mechanic, which is a risk and reward system that can either result in an increased profit or a hit to your reputation and bottom line.

Because of how the day-to-day structure is, there will be occasions when you simply do not have the right ingredients to cater to the customers, which is an annoying thing especially if they require simple offerings. The best way is to stock up over a few days from the garden and merchants, which is quite counterintuitive with how the game wants you to experiment to find new effects.

With time and practice, it does mirror the journey of a novice potion brewer in getting better at what they do — growing in both knowledge and profit, and upgrading their talents to make business and brewing that much easier.

Aside from their needs, customers also come with differing backgrounds. These can cause you to either veer into being a Good Samaritan of an alchemist, or someone with a more nefarious outlook on life. While there is plenty of potential there for varied scenarios, even after a dozen hours or so, there is not exactly a tangible gameplay shift. There’s really only a shift in the type of clientele that you will see knocking on the door.

And while the brewing map definitely lends a sense of discovery when brewing potions, it can be a double-edged sword. The only way to obtain certain effects is to truly commit in a particular direction using whatever ingredients are available, and if it turns out to be exactly what your customers need, that’s great. However, that discovery can be tempered by the fact that precious ingredients have been wasted for a discovery that is only useful in the future, and not the present. The talent for uncovering an increased radius of the map comes highly recommended.

With chapters built into Potion Craft: Alchemist Simulator, there is little chance of you not knowing exactly what the next steps are to progress. It really depends on the player’s appetite to move forward, or to be happy just brewing potions and making a tidy profit.

For those truly into alchemy, there is also an additional challenge of creating the Philosopher’s Stone. This process is a prolonged one, requiring plenty of powerful potions and even alchemy machine parts that cost plenty to get started. While certain chapters may require some investment on this side of things to progress, you are free to ignore the pursuit altogether.

Along the way, it can be relaxing just to admire the art and visual stylings of Potion Craft: Alchemist Simulator. From the many ingredients, the characters, down to the motion of your brewing equipment, it instantly brings a feeling of calm, coupled with the excitement of new discoveries at every corner. Enterprising alchemists can even dive deep into customizing the looks of the potions, and truly make a name for themselves in this world.

At the end of the day, Potion Craft: Alchemist Simulator delivers exactly what it set out to do with an experience that has potion brewing and alchemic discovery at its core. It is a casual endeavor on the surface, but contains plenty of depth for those willing to dive in. While its pace may not be for everyone, just a few tweaks here and there to the gameplay mechanics would help elevate this game to an even more potent mixture. 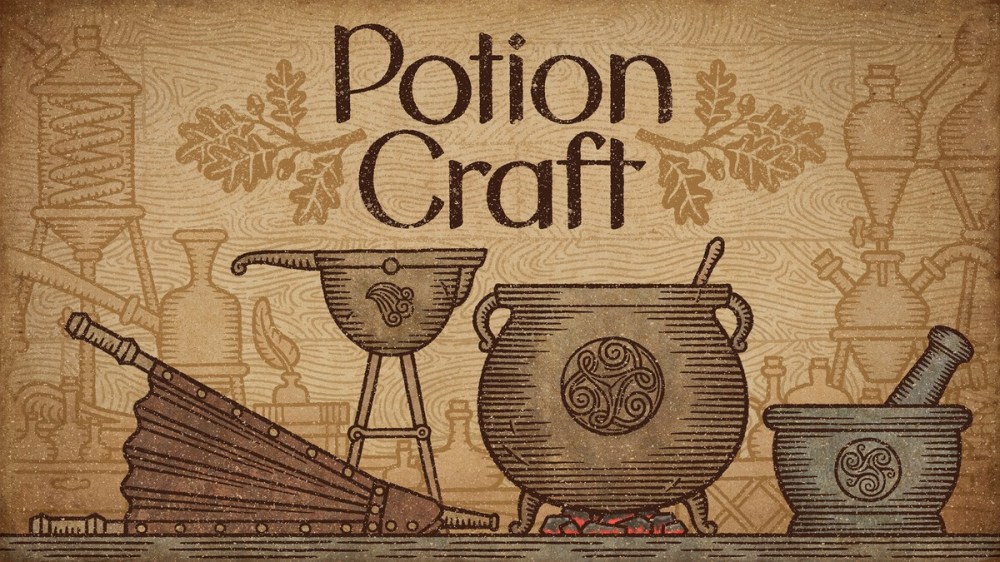