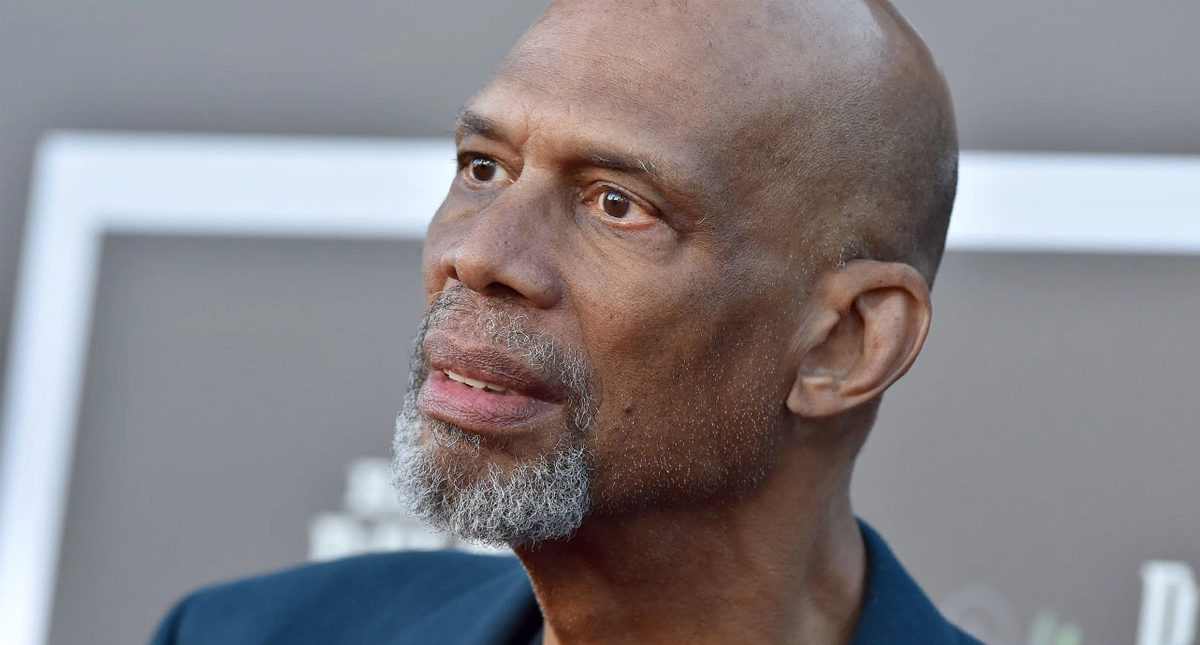 Is Kareem Abdul-Jabbar in Knives Out 2?

Yes, he is! So if you’re a fan of basketball, you’ll be delighted! Kareem Abdul-Jabbar is one of the feature’s many cameos, in a scene where detective Blanc plays “Among Us” with Kareem and other celebrities. Abdul-Jabbar is an American former professional basketball player that played 20 seasons in the NBA, yet he is not new to the big screen as he featured in movies such as Airlpane! (1980), Fetch (1985) and Forget Paris (1995).