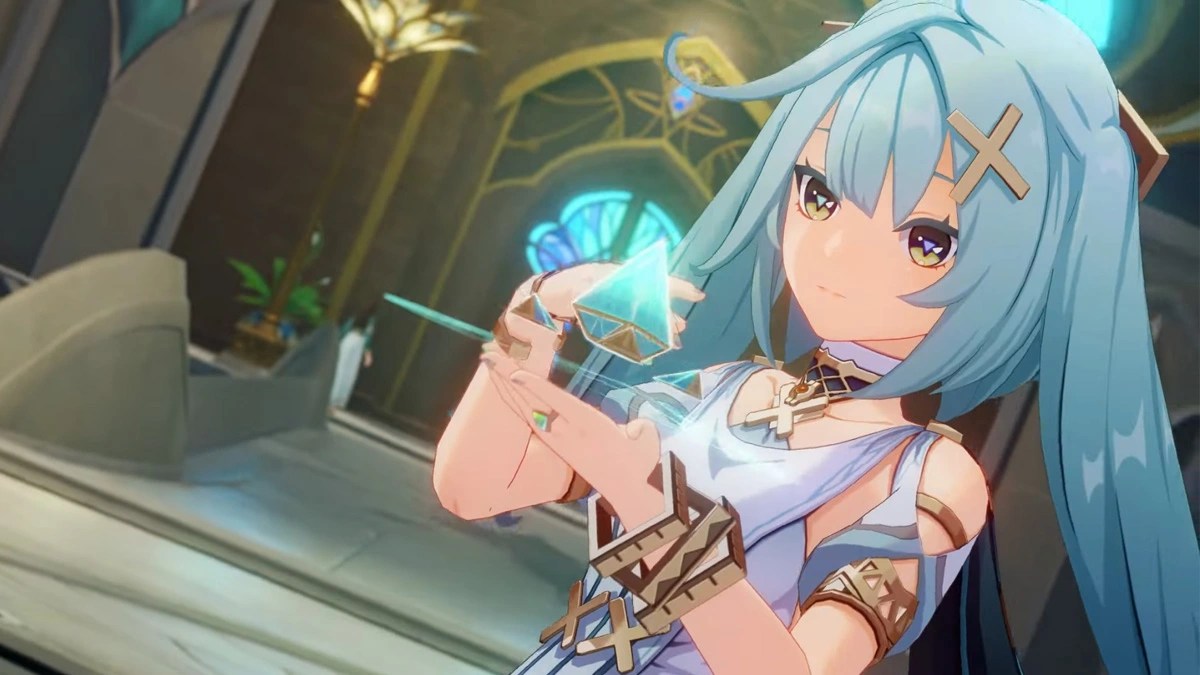 Faruzan, the most awaited character of the Genshin Impact, has finally been released into the game with the launch of the 3.3 version. Faruzan is a new 4-Star Anemo character, a young professor of the Sumeru Akademiya, and a member of the Haravatat Darshan. Similar to other Genshin Impact characters, players need to unlock Faruzan before adding her to their party. With that said, here’s an essential Genshin Impact guide to obtaining Faruzan.

The only way to unlock Faruzan in Genshin Impact 3.3 version is by pulling the character’s banner during From Ashes Reborn event wish. The Anemo character, Faruzan, will receive a huge drop rate boost during this event. This wish event ends with the 3.3 version, so make sure you unlock the character on time. After that, Faruzan will be available in the standard wish “Wanderlust Invocation” in the next Genshin impact version.

If you weren’t aware, you would need to spend an in-game currency called Fate in the game’s wish menu to unlock the Faruzan. Moreover, you will get a random character as the gacha pull system is similar to a lucky draw. As a result, you’ll need to reroll several times in order to obtain it.

Faruzan is a Bow-wielding ranger, who features the following elemental skills and abilities:

That’s everything you need to know about obtaining Faruzan in Genshin Impact. Before leaving, don’t forget to check out some of our other Genshin Impact-related content here at Twinfinite, like the Scaramouche Boss location in Genshin Impact and the best Nahida Build guide.