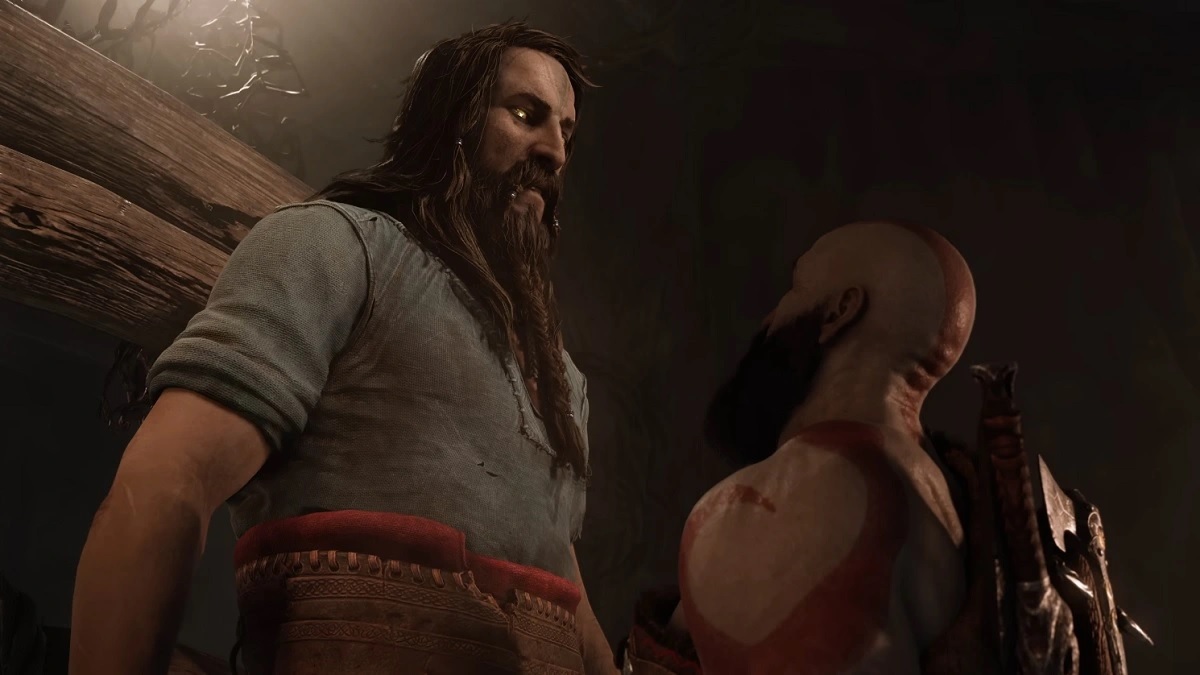 The gods in God of War Ragnarok come in all shapes and sizes, even head-sized gods like Mimir. On one end of the spectrum there are itty bitty gods like Odin and on the other you’ve got tall and sulking Tyr, with Kratos and Thor falling somewhere in the middle. That presents an interesting question: just how tall are the gods in God of War Ragnarok, such as Odin, Thor, and Tyr?

How Tall is Odin in God of War Ragnarok?

Unfortunately, Odin doesn’t have a canonical height in God of War Ragnarok; however, with a few pieces of key information, we can come up with a really good guess.

Considering Kratos’ height was reduced to be more in line with Cristopher Judge (Kratos is 6’4” and Judge is 6’3”) to make it easier on motion capture, the same goes for Richard Schiff, the voice of Odin. Now, Richard Schiff is 5’10”, so when Kratos and Odin are standing next to one another, that tracks pretty well, but he can’t be no more than 6 feet.

How Tall is Thor in God of War Ragnarok?

Thor, like this father, also doesn’t have an official height, but we do know that he’s at least over 7 feet tall. Courtesy of It’s Recording Time Media, Ryan Hurst—the voice of Thor—briefly described the Mjolnir-wielding Aesir as “seven foot something tall” during a panel at Comic Con Revolution 2022.

Several times throughout the game Thor and Kratos stand pretty close, so that too sounds about right. Given that he’s a head or so taller, we can estimate that Thor’s around 7’3” to 7’5”.

How Tall is Tyr in God of War Ragnarok?

Unlike the other gods listed here, Tyr’s height in the game is officially known thanks to a Tweet from Santa Monica Studio. At 8’5” tall, Tyr is just slightly over two feet taller than Kratos.

There you have it: the height of Odin, Thor, and Tyr in God of War Ragnarok. With that said and done, why not stick around and treat yourself to the best video game narratives in 2022? You might find something new; if not, you can also find out here if there’s a God of War live-action TV show.