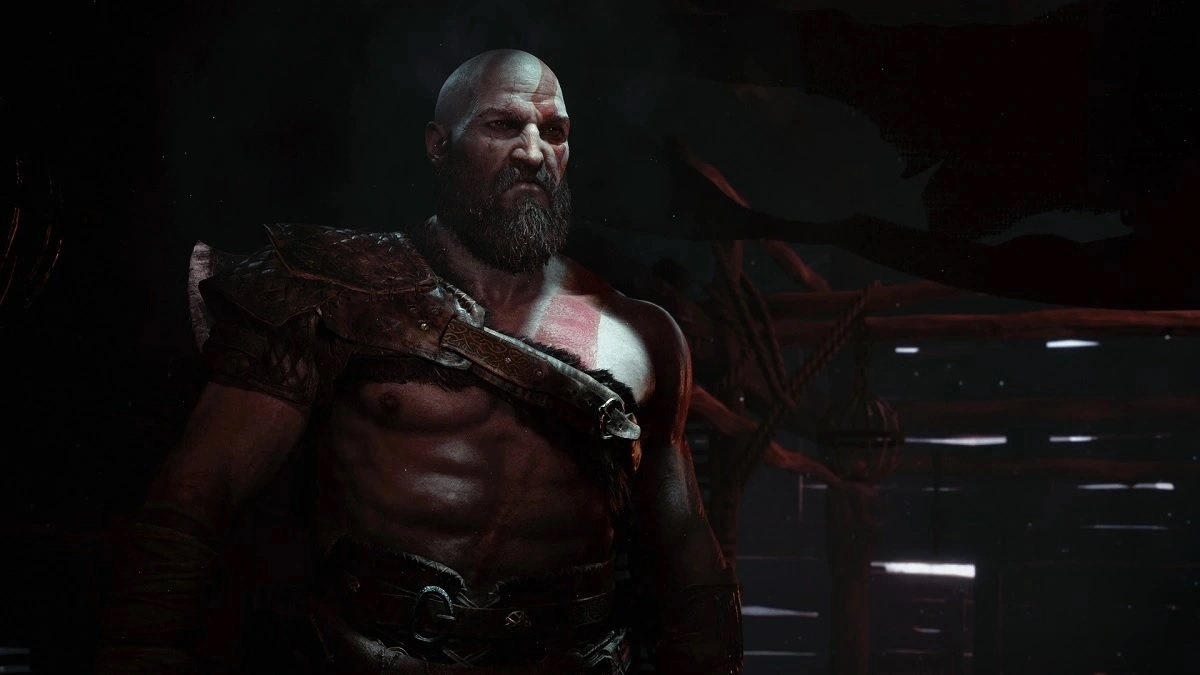 If your first experience with Kratos was God of War (2018) or God of War Ragnarok, you get the sense that Kratos doesn’t handle the presence of gods too well. They tend to make him a wee bit cranky, but he keeps his temper in check most of the time. Before he made an effort to be better though, he racked up quite the kill list, especially in his younger days. Let’s take a look at how many gods Kratos has killed and who they were.

Every God Kratos Has Killed in the God of War Series

Down below you’ll find 23 gods that Kratos has killed personally throughout the God of War series and what their title was, including primordial beings who are essentially super gods like the Sisters of Fate.

Why so many Greek gods and goddesses? Well, one could argue he had a pretty good reason, but hey, compared to the Norse gods he’s killed, Kratos certainly did better. The Norse realms are, for the most part, still intact by the end of God of War Ragnarok.

At any rate, that’s how many gods Kratos has killed and who they were. For more God of War lore, learn why Kratos grunts so much. Alternatively, you can decide for yourself whether or not you agree with our ranking of the God of War games.