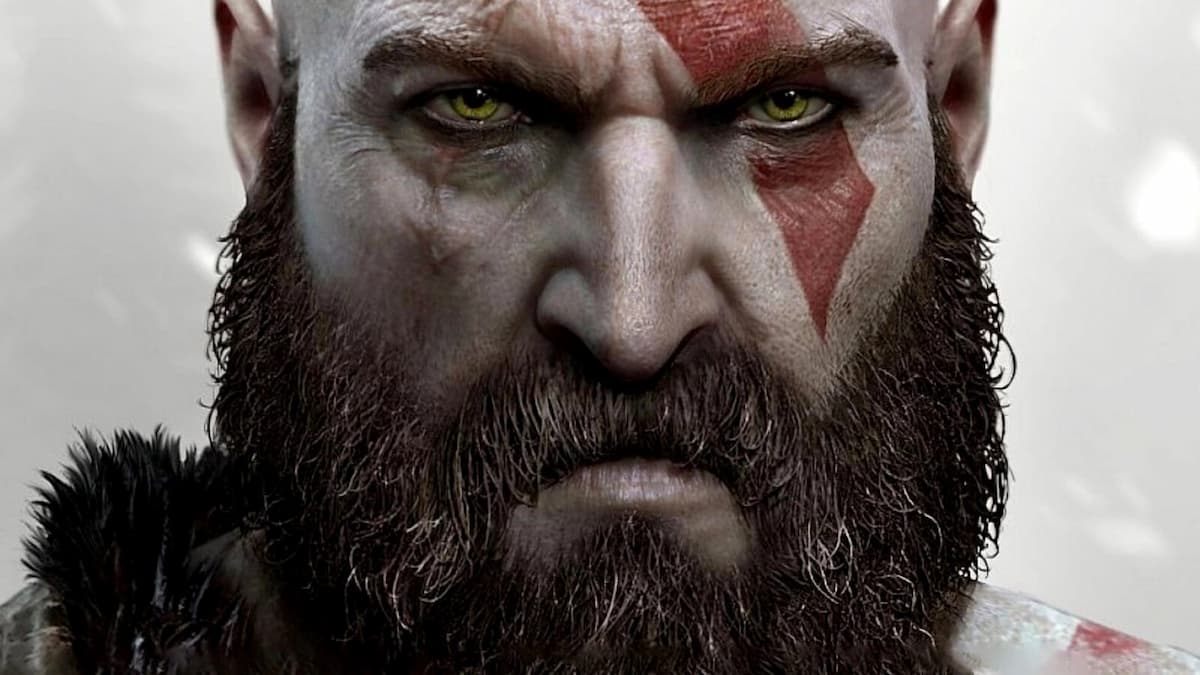 Being a God is a bit of a double-edged sword. Naturally, there are the perks, immortality, incredible power, an enduring legacy, and notoriety. But as a God of War like Kratos, it’s to be expected that he is measured by his sheer ferocity. And sometimes in those scenarios, the only sound aside from that of breaking bones, and tearing flesh is that of a grunt. But would you believe us that there is potentially a deeper meaning – especially in the last couple entries in the series? Here is why Kratos grunts so much in God of War.

Why Does Kratos Grunt So Much In God of War

Much like Henry Cavill/Geralt in Netflix’s the Witcher series, Kratos uses his grunting to at least attempt to convey some emotion instead of being completely silent. This is especially pivotal in regards to his son, even in spite of the fact that Kratos knows he is above men. The only problem is that his priorities changed when he had a son.

Originally in the first few God of War games, the “Ghost of Sparta” didn’t say much. He let his violence do the talking. After all, there wasn’t much to talk about outside of killing off a good chunk of the Greek pantheon. That was his reason for living and breathing. However, at the time of Santa Monica’s soft reboot of the series (circa the first installment being released in 2018), Kratos’ priorities have changed.

Just for some background information: when 2018’s God of War begins, Kratos has not only remarried a giant named Laufey, but he also now has a son. Unfortunately, by the opening of that game, she has passed away and Kratos has – much to his dismay – become a single father. Suddenly, he needs to be a symbol of stoicism and strength for Atreus and show a more tender side of him (as a father does). The game(s) are all the better for it.

That is why Kratos grunts so much in God of War. Hopefully, this gives readers some food for thought, especially given how impactful a large majority of the gaming community has found the two games. If you are just starting your initial playthrough of God of War Ragnarok, feel free to read up on our top 10 tips and tricks. Personally, I am going to get back to grinding out that coveted Platinum trophy, on top of having already beaten the 30+ hour campaign. See you in Valhalla.