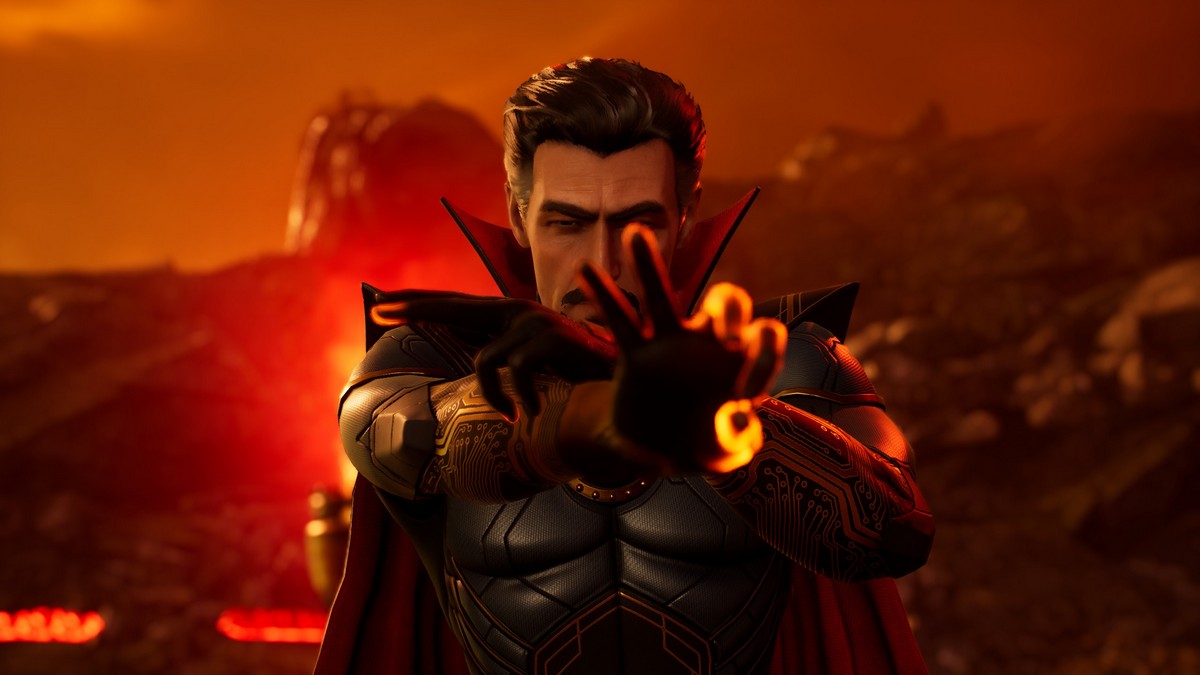 Having raw physical power is always going to be helpful, but when you are faced with the occult and mystical forces at play, it is best to counter that with some magic of your own. In Marvel’s Midnight Suns, Doctor Strange is definitely a force to be reckoned with, and if you wish to make him an even more important member of your squad, you would want to unlock his full potential. This guide on how to complete the Doctor Strange challenge, Strange Memories, in Marvel’s Midnight Suns has all the right information.

Once you have gotten close enough to Doctor Strange and raised his Friendship Level to the max of five, the Strange Memories challenge will then be unlocked at The Forge. Completion of the challenge will reward you with the Legendary Seven Suns of Cinnibus ability as well as Doctor Strange’s Midnight Suns suit.

In the challenge, your objective is to destroy the Red Crystal to acquire Seven Suns of Cinnibus. Once more, the rule of Infinite Card Plays applies, and there is no Redraw or Move allowed. You will fail the challenge if you end your turn or run out of playable cards. To avoid that, stick to the following moves:

Having added the Seven Suns of Cinnibus Legendary ability to Doctor Strange’s deck, the forces of Hydra will cower in fear. The higher your Heroism, the more enhanced the card’s damage will be, which makes it the perfect finisher to claim victory in encounters with many enemies.

That’s all you need to know about how to complete the Doctor Strange challenge, Strange Memories, in Marvel’s Midnight Suns. Should you need more help, do check out the related content below, or search Twinfinite if you have anything else in mind.