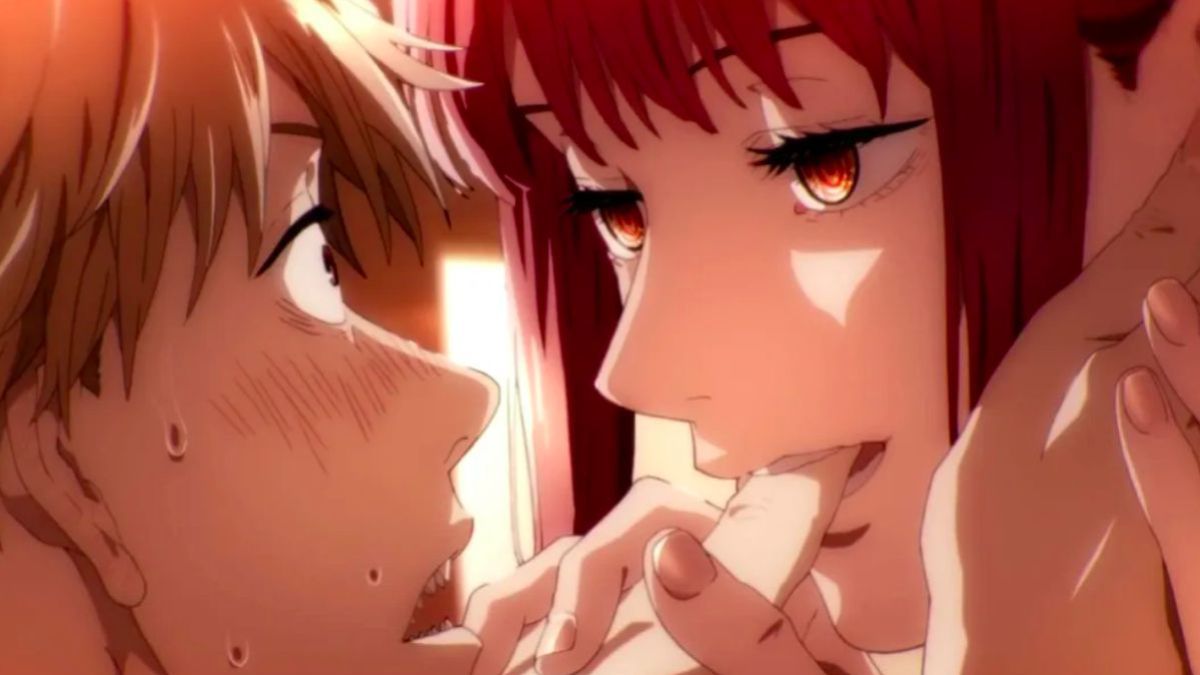 Chainsaw Man has a notoriously high body count for a manga and anime, ruthlessly killing off its key characters in shocking fashion. Makima is not only the one who takes Denji under his wing with the Public Safety Devil Hunters, but in his eyes, she is also the perfect woman that he would do absolutely anything for. Could it possibly be true that they come to blows, and does Denji kill Makima in Chainsaw Man?

Why Does Denji Kill Makima in Chainsaw Man? Answered

Makima always had an air of mystery about her, but as time goes on it becomes clear that she is not at all what she seemed. Makima is in fact the Control Devil, an all-powerful Devil whose greatest strength is her ability to manipulate others.

True to her name, the Control Devil is capable of convincing others to act under her whim, and even forcibly create contracts against their will. Several members of the Public Safety Devil Hunters have become aware of her sinister agendas, and have resolved to take her down once and for all. Unfortunately, she is also blessed with regenerative abilities, making it nigh impossible to actually kill her outright.

Bewitched by her spell, Denji’s whole world comes crashing down when he discovers that Makima had no interest in him whatsoever, instead fascinated only by the Chainsaw Devil within him. Her acts of cruelty have already stripped him of the people who matter most to him, and now, she wants to put an end to his happy life.

Denji sets out to defeat her, only able to do so by devising a cunning plan (which is not exactly a strength of his). He distracts her by first removing Pochita from his body to create a decoy, emerging from behind undetected and striking her down with a weapon made from Power’s blood. How he finishes her off is another interesting twist altogether.

And there you have it. That’s all you need to know on why Denji kills Makima in Chainsaw Man.

If you’re a devout Makima stan who is devastated to learn of her demise, we’ve got more uplifting Chainsaw Man guides beyond whether Denji kills her. Find out all about the best boy by learning when did Aki get the cursed sword or what does Aki lose to get the Future Devil.