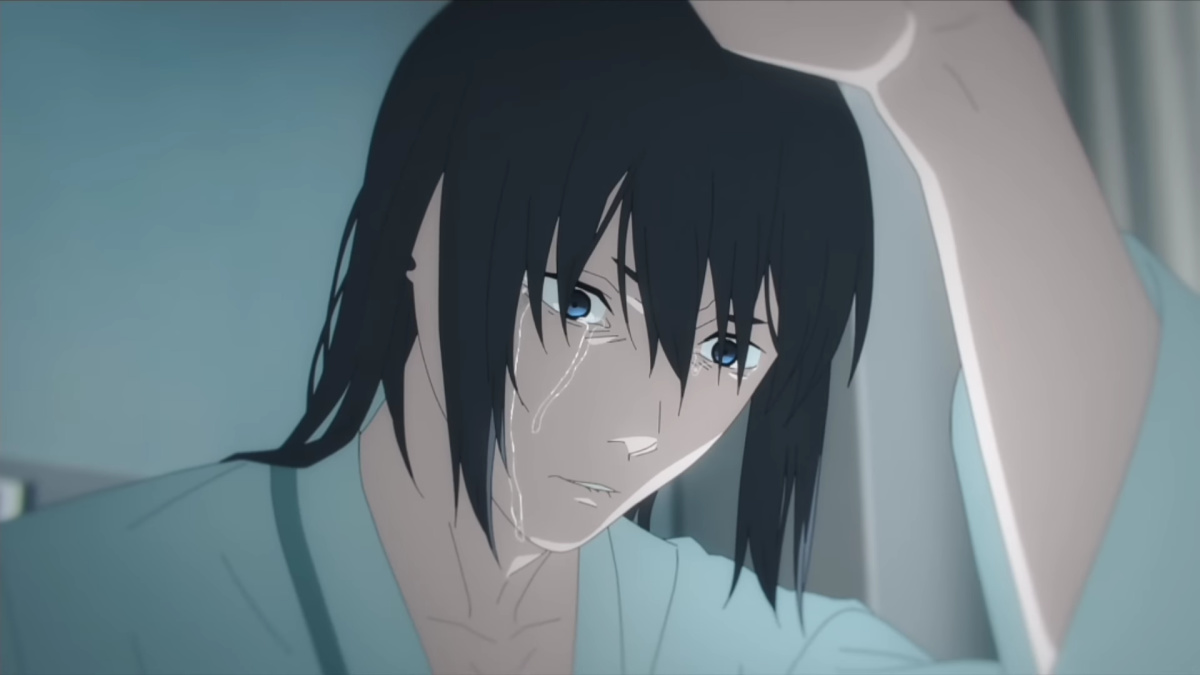 A key aspect of the Chainsaw Man anime and manga’s lore is Devils and the Contracts they make with humans. In exchange for fantastical powers, humans must give Devils something in return. This can range from one of the human’s five senses to a literal pound of their flesh and can even be their life as a whole if they’re asking for an extreme amount of power. With all this in mind, Aki’s latest Devil contract likely left you asking: What does Aki lose to get the Future Devil and its powers?

We had the same question and were able to find some answers by digging into the manga. Do be warned, though: There are *Massive Spoilers Ahead* for the Katana man arc and a specific character’s fate.

What Does Aki Give up for the Future Devil’s Powers in Chainsaw Man? Answered

As it turns out, Aki doesn’t lose anything in exchange for making a contract with the Future Devil and using its powers in Chainsaw Man.

This is because the Future Devil only asks to reside in Aki’s right eye until his death. It does this because it looked into Aki’s future and discovered that he will die one of the worst deaths imaginable, in addition to suffering great hardship during the time he has left. As a result, it wants to have a front-row seat to all of Aki’s suffering and pain and to be there when he meets his end.

This isn’t a lie or a bluff, either. Throughout the remainder of the series, Aki is able to use the Future Devil’s powers without losing parts of his body, his senses, or parts of his remaining life span.

How Bad Is Aki’s Death?

Unfortunately, the Future Devil also gets what it wanted in spades near the climax of the Chainsaw Man Public Safety saga.

After reaching a point where they have enough Gun Devil fragments to find and fight the Gun Devil, Aki becomes desperate to keep Denji and Power safe from the looming battle. To this end, he meets with Makima and tells her he’ll do anything for her and give her anything she wants to keep them safe. She then tells him to make a contract with her, revealing that she is the Control Devil. Under her control due to her powers of influence and hypnosis, Aki agrees and becomes her pawn.

Makima then uses Aki to fight the Gun Devil, and when it’s on the verge of death, it possesses Aki’s corpse and turns him into a Gun Fiend. He then makes his way back to Denji and Power, and due to his being manipulated by the Gun Devil and Makima simultaneously, he attacks them. With no other choice, Denji is then forced to kill Aki in his Chainsaw Man form, mutilating him and leaving Denji traumatized.

Hopefully, this cleared up what Aki lost to get the Future Devil and its powers in Chainsaw Man. For more on the series, we’ve got a ton of other guides on subjects like why people were exploding, who the Futre Devil is, and whether or not Makima Dies. We’ve also got a ton of non-guide articles related to the series, which you can find down below.