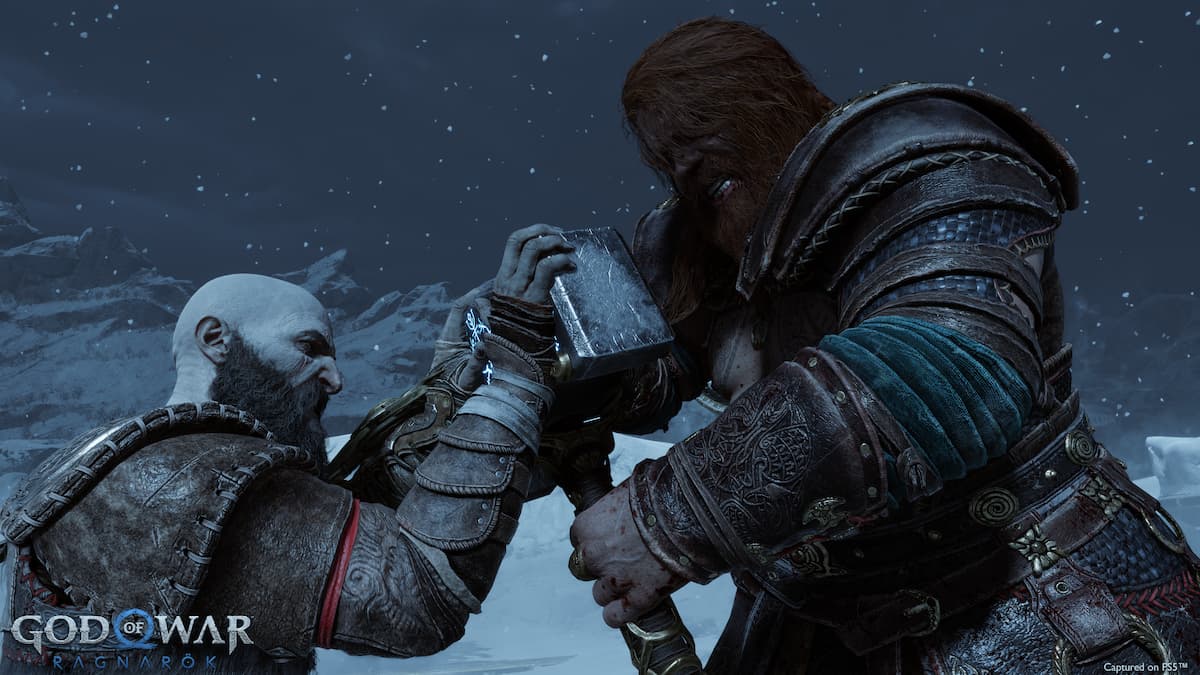 Sony and Santa Monica Studios’ big, blockbuster action-adventure experience is finally here, and the highly anticipated follow-up to 2018’s award-winning reboot is already receiving rave reviews from critics. If you’ve arrived here, chances are you’re curious about one thing: Who voices Thor in God of War Ragnarok? With that in mind, let’s get down to business, shall we?

Who Thor’s Voice Actor in God of War Ragnarok Is

We’ll cut right to the chase: The voice actor who portrays Thor in God of War Ragnarok is Ryan Hurst, who is best-known for his portrayal of Obie Winston in FX’s TV drama series Sons of Anarchy.

Interestingly, Hurst’s debut role was in Saved By the Bell: The New Class back in 1993, which is a contrast to the more action-centric and dramatic roles that he would go on to portray.

God of War Ragnarok will mark Hurst’s debut in the video game realm.

So, there you have it. Hopefully that helped to clue you in on who voices Thor in God of War Ragnarok? For more, here’s a full roundup of all the voice actors in the game, 10 things you should know before starting, and 10 things to do first. On the other hand, do feel free to browse the relevant links down below.