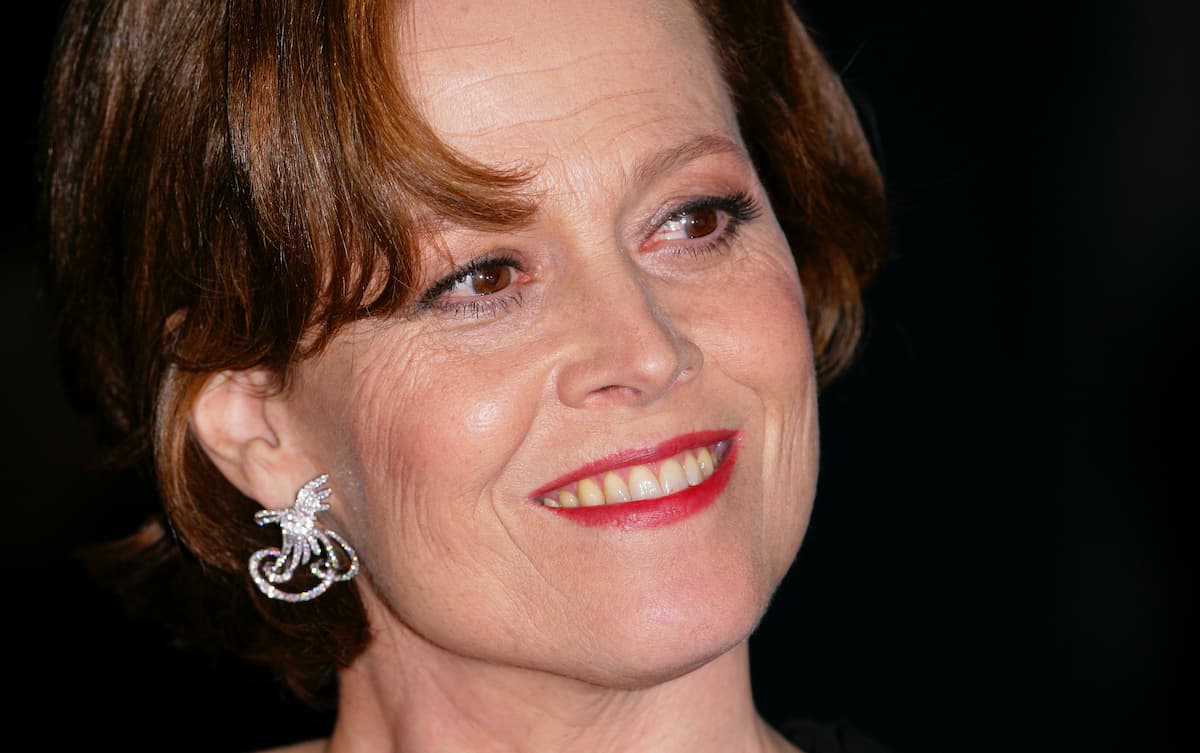 James Cameron’s sci-fi epic is famous for being the highest-grossing box office property in cinema, combining dazzling spectacle with heart-felt drama. With a sequel poised to drop soon, fans are speculating on what to expect from the highly-anticipated follow-up. If you’ve arrived here, chances are you’re wondering: Who does Sigourney Weaver play in Avatar and Avatar: The Way of Water? Well, you’ve come to the right place. Let’s get started, shall we?

What Characters Does Sigourney Weaver Play in the Avatar Movies? Answered

Interestingly, Sigourney Weaver has played two different characters in the Avatar series. Both specific characters are as follows:

Weaver’s first role in the franchise was as the Xenobotanist who was the lead scientist spearheading the titular Avatar program. While she was a kindhearted character who was attempting to bridge the gap between the Na’vi and human society, she ultimately died from a fatal gunshot wound delivered by Colonel Quaritch in the finale of the first film.

Kiri in Avatar: The Way of Water

The 73-year-old will also play the role of Kiri in Avatar: The Way of Water, who is the biological daughter of Dr. Grace Augustine’s avatar in the first film and a member of the Na’vi society. Kiri is obviously a much younger character than Weaver is in real-life, so some CGI visual effects will likely be implemented to bring her Na’vi appearance to life on the big screen.

So, that about wraps things up for now. Hopefully, this has helped to clue you in on who Sigourney Weaver plays in Avatar and Avatar: The Way of Water. For more, why not test your Avatar knowledge in our quiz? Alternatively, feel free to browse the links below.