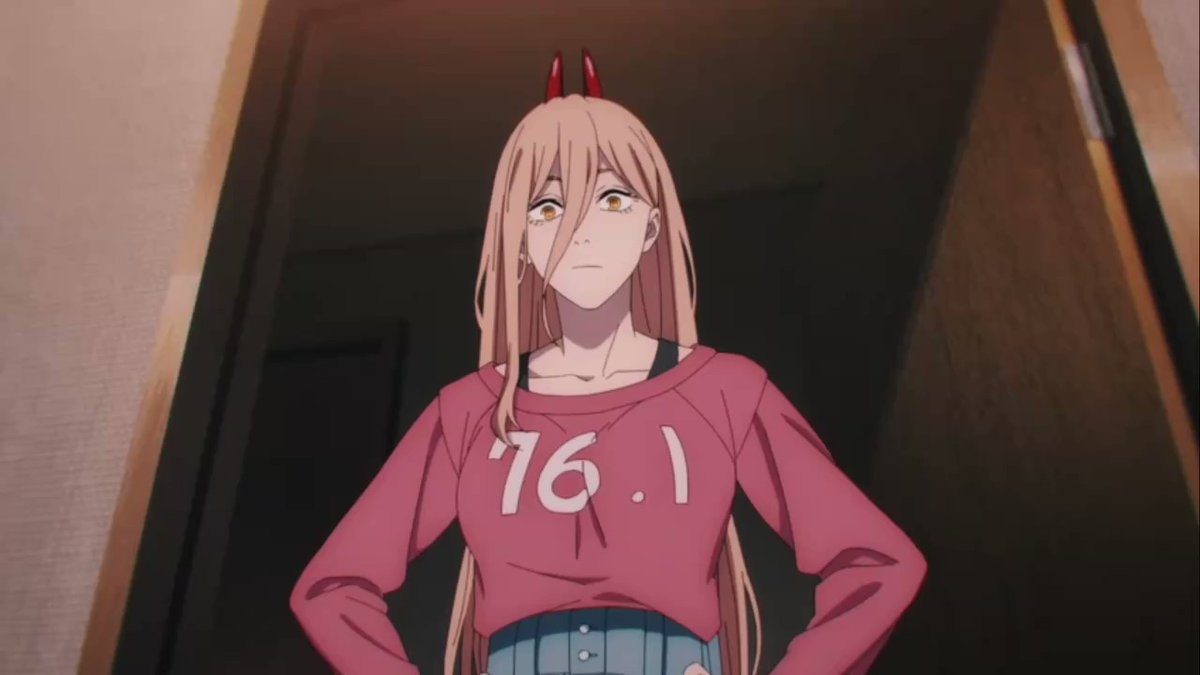 At this point, it’s a little held secret that the Chainsaw Man anime and manga is jam-packed with homages and references. From the film-referencing OP to the select panels that pay respects to legendary works, there’s no shortage of Easter Eggs to find throughout the series. One, in particular, might have you stumped, though, and as a result, you’re now wondering: What does the 76.1 on Power’s Shirt mean in Chainsaw Man?

Fortunately for you, we’ve done the research and have some potential answers for you.

As it stands, there are three potential answers for what the 76.1 on Power’s shirt means in Chainsaw Man.

The first and most plausible theory is that it represents a popular radio station in Japan, namely, Tokyo’s Inter-FM channel 76.1. The channel was a go-to for Popular, Alternative, and Rock music before it changed its station frequency to the current 89.7. More on this theory can be found via a post made by Reddit user Quiptastic regarding the subject.

After that, the next best theory is that the meaning is currently unknown and would need to be revealed by series author Tatsuki Fujimoto. Though it would be a bit strange that he hasn’t revealed what it means so many years after the reference was first made, the likelihood is there, and the lack of explanation could have occurred for any number of reasons. Regardless, we’d need to wait for Fujimoto to reveal the meaning behind the numbers through an interview, manga volume blurb, or some other means.

The third potential answer is that the numbers don’t mean anything at all. While a less exciting answer and not as probable as the other answers listed above, it’s fairly common for manga artists to use random symbols, phrases, or other elements to give their characters’ clothes more flare and originality. Such could have been the case with Fujimoto’s design for Power’s shirt, and this would, in turn, mean there’s not any special meaning behind the numbers he used for it.

We should be clear, though, that all of these are just theories. There is not and won’t be a clear answer until Fujimoto provides one at some point in the future. We’ll keep an eye out for any new information and will update this guide accordingly if we find any.

Hopefully this cleared up what the 76.1 on Power’s shirt means in Chainsaw Man. For more on the series, check out any of the related articles down below. We’ve also got a ton of other Chainsaw Man explainer guides, including ones on whether or not Pochita is dead, what a Fiend is, and what the Alley Door means.