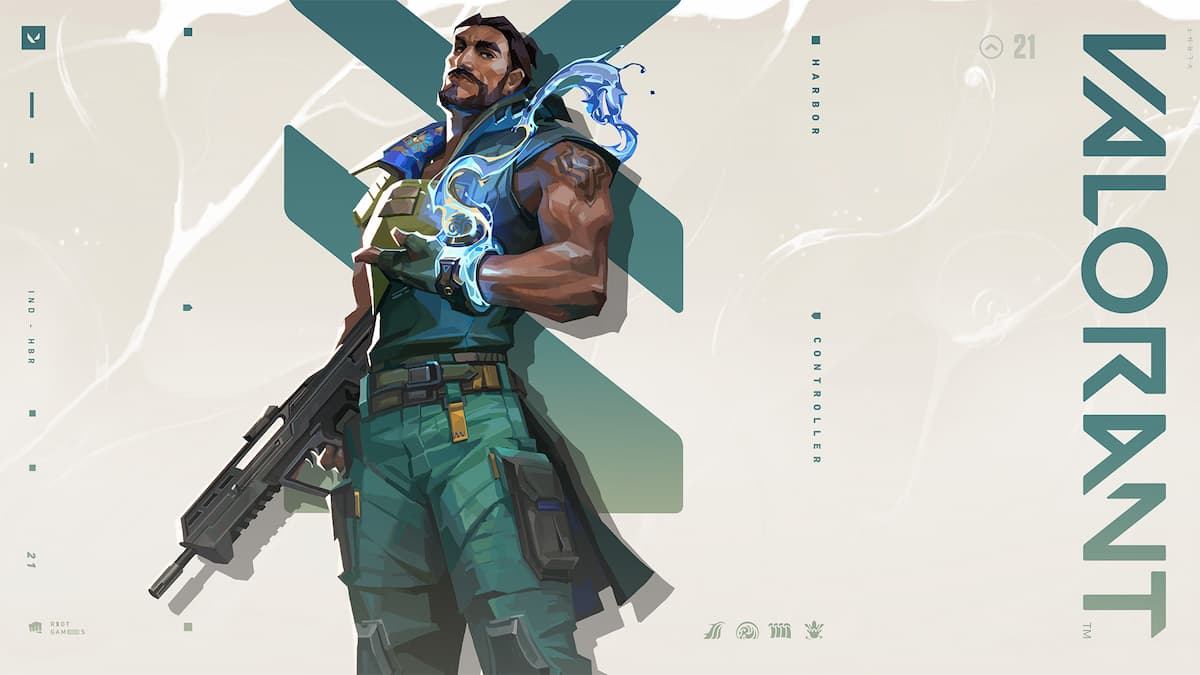 It’s been a week or so since Riot Games launched Valorant’s newest Agent, the water-bending controller named Habor, and I think it’s safe to say his impression on the meta has so far been underwhelming. Actually, I’d go so far as to say he’s perhaps the worst-performing Agent at launch the game has seen yet, and I won’t be at all surprised if he’s given a buff in quick order.

Update 11/15: The latest Valorant Patch 5.10 has brought about a buff for Harbor. His Cascade (C) ability now has two charges instead of one. What do you think? Is this likely to change Harbor’s place in the meta? We’re not sure, but at a glance, the buff doesn’t seem enough. We’ll revisit this topic again soon once we’ve had a chance to play with him.

The problem with Harbor’s kit is multifaceted but mainly boils down to the fact that he’s a controller who can’t really control areas of the map effectively. Ironically, almost all of his abilities are focused on blocking vision, and yet he doesn’t work at all on the defensive half. He’s much better suited to attacking when he almost feels like an initiator. As a result, Harbor is only really serviceable as a secondary controller on most maps when there’s an Omen, Brimstone, or Astra to do the defensive heavy-lifting with conventional smokes.

To be fair to Riot Games, the development team behind Harbor had explained ahead of his release that the Agent was always intended as a new option on maps where Viper sees a near 100% pick rate. And, for sure, Habor does perform best on Breeze, Icebox, and Pearl.

Still, as his kit is currently, I just don’t see him as a better pick than Viper, and indeed, my experience in Immortal elo ranked games over the past week suggests that’s the case. Not to mention, too, he’s also much less fun to play than Viper and much harder to use effectively.

It’s all a bit disappointing, honestly, as we’ve waited so long for a new controller in Valorant, and Harbor held much promise. He was at one point codenamed Mage and had us all dreaming up cool arcane abilities that would shake the meta up in a big way, but his release has been anything but spellbinding. And my complaints about the effectiveness of his kit aside, I can’t say I’m all that excited for his inevitable buff, either. He’s just a bit boring.

Maybe that’s too harsh. Perhaps if his kit actually worked more effectively, I might be more enthusiastic, and I’m expecting the inevitable buff to come soon. I think we’ll see both his High Tide (E) and Cascade (C) abilities last longer, and perhaps slow enemies more severely, as that aspect of the kit is comically weak.

I’d like to see the Cove (Q) bullet-proof smoke buffed, too, ideally keeping the shield as it is but changing it so that the smoke lasts even once broken. It probably shouldn’t cost anywhere near what it does right now, either.

The one aspect of Harbor’s kit that I think is effective, unique, and exciting to use is Reckoning (X), his ultimate. It’s a great tool for site executes and retakes, and it just feels fun to use, as if, finally, your abilities are actually having a tangible effect on the ebb and flow of a round. It’s the only part of Harbor’s kit that enemies seem to respect at the moment, while everything else just gets run through or destroyed.

In truth, Harbor certainly won’t be the first Agent who limps into the meta and requires a buff before finding his place on the roster. We’ve seen Agents like Skye, Kayo, Phoenix, Yoru, and Neon all require buffs in a similar fashion.

It’s just in those instances, their utility did at least feel impactful at launch; they felt useful and exciting to play, even if their abilities needed attention to make them truly competitive. Harbor just feels outclassed and largely useless. It’s not the debut we wanted for only the second new Agent in 2022. 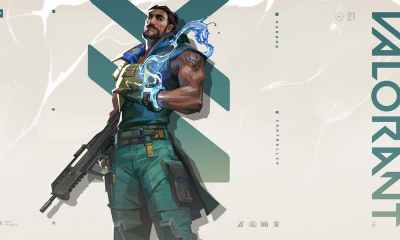 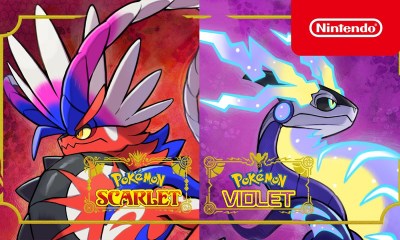 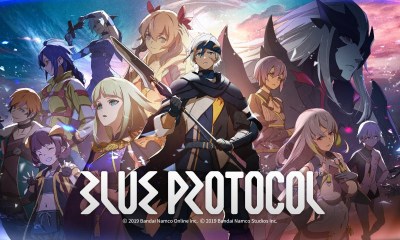