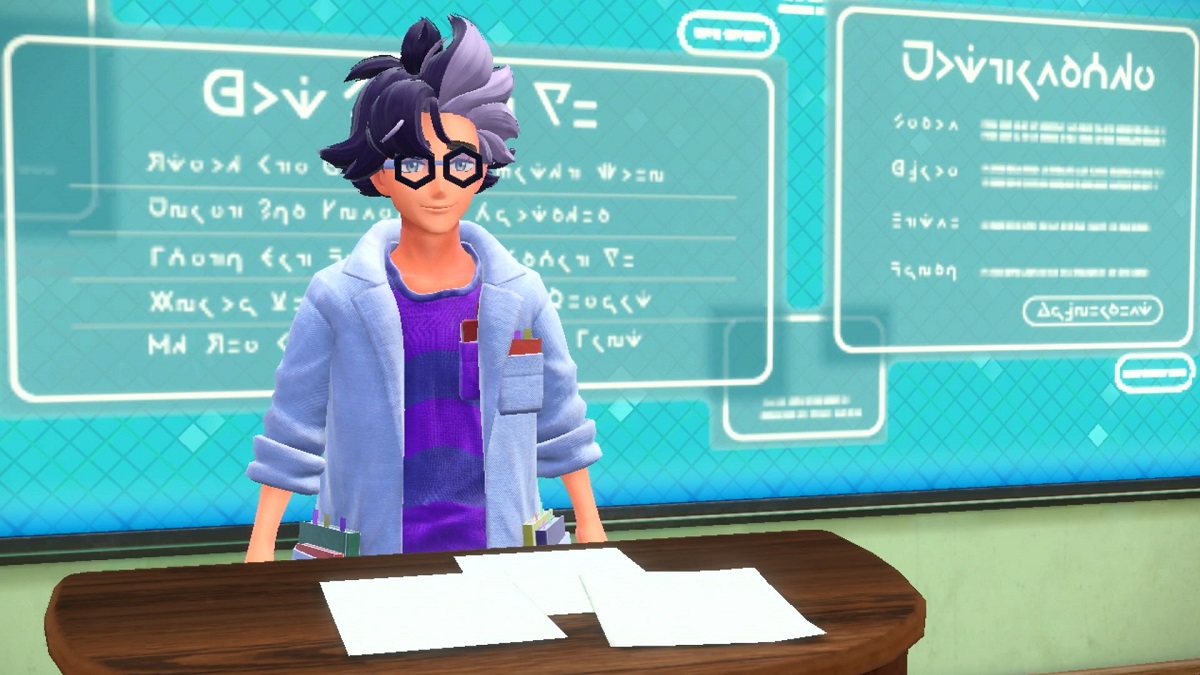 Trading in Pokemon has changed a lot over the years. Previously, players would have to meet in person, then eventually came the birth of the Global Trading Station (GTS), a feature from which trainers can offer their own Pokemon in exchange for another of their request. However, since Pokemon Black and White, the GTS has yet to make a return to the main series games, and now, Pokemon Scarlet & Violet have just released, and the question is asked once more. So today, let’s discuss whether or not the GTS has returned in Pokemon Scarlet & Violet.

Did The GTS Return in Pokemon Scarlet & Violet?

For the short and sweet answer, unfortunately, the GTS is not in Pokemon Scarlet & Violet. It has yet to be revealed as to why the GTS will not return, though we have our speculations. There are only two ways to trade Pokemon with other people in Scarlet & Violet, Wonder Trades and Link Trades.

Wonder Trading is when you offer a Pokemon of your choice up for trade, and another Pokemon is traded to you randomly from someone else. It’s a unique way of trading on paper, but in practice, it’s not great in the long term since you don’t know what Pokemon will be given to you, nor can you request a specific Pokemon. Essentially, it’s more of a “gift” system, where maybe a trainer will be kind enough to trade away a good Pokemon.

On the other hand, Link Trading is where you can trade with another person across the internet in a more traditional, direct fashion. However, once again, you cannot specifically request a Pokemon you are looking for, only try and come to an agreement with the other trainer on Pokemon to trade. Like Wonder Trading, Link Trading is flawed as you cannot look for a certain Pokemon. This makes it extremely difficult to complete the Pokedex in Scarlet & Violet, as each version contains over 20 exclusive Pokemon that can only be found in each version.

Will The GTS Ever Return?

As mentioned, a proper reason wasn’t given for why the GTS was abandoned. However, one of our speculations as to why it was dropped was due to the limitations of the GTS in general. You could look for a Pokemon of your choice and trade a Pokemon per the request of the trainer.

However, some players became selfish, as when they offered up certain Pokemon, they requested near-unobtainable Pokemon in exchange for them. The system can easily be fixed by limiting what Pokemon can be requested and what Pokemon could be offered in exchange. Whether or not the GTS will return in future games remains unclear, but it’s sorely needed to improve the trading experience in Pokemon games.

That’s everything you need to know on whether or not the GTS has returned in Pokemon Scarlet & Violet. Be sure to check out other guides on the best Baxcaliber nature, or how to get the Everstone.