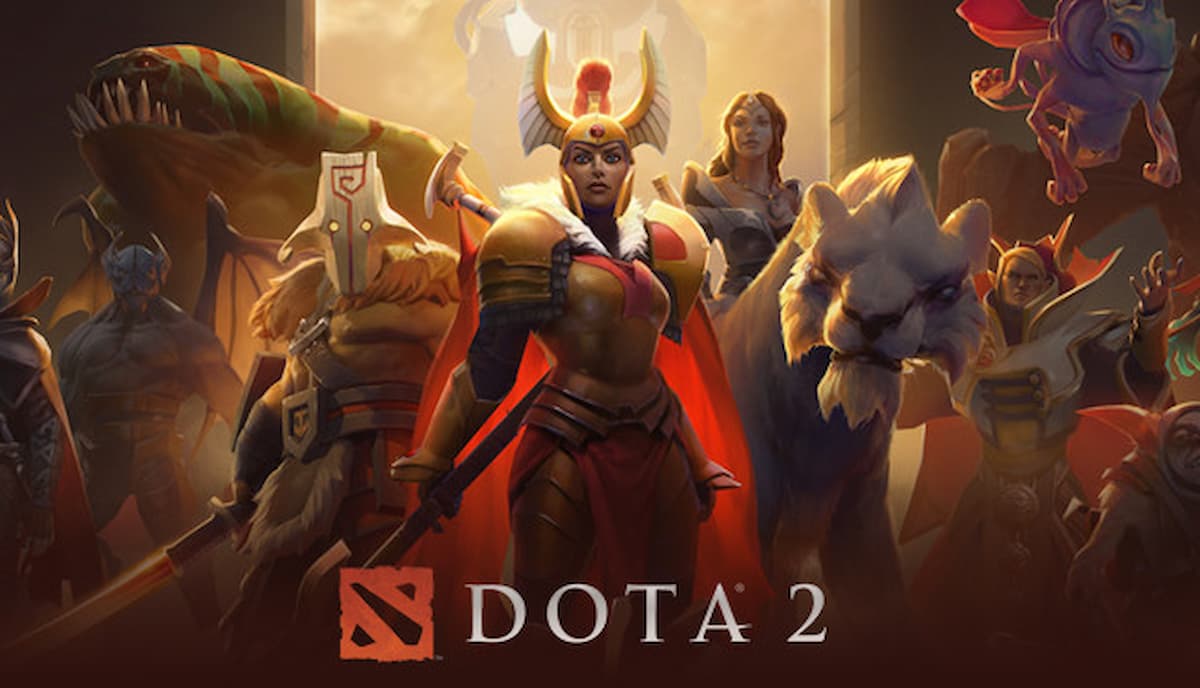 Wondering if Dota 2 servers are currently down? Here’s how you can check the game and server status quickly whenever you’re running into issues.

Like most other online and live-service games, Dota 2 is prone to server outages as well. This doesn’t happen often, but it can occur from time to time. If you’re ever unsure whether the servers are down or if it’s an issue on your end, here’s how you can check to know for sure.

At the moment, Dota 2 is experiencing higher outages than usual. As of 4:00PM EST today, there have been a considerable spike in outage reports, with Down Detector stating as many as 500 people have reported errors or outages.

If you’re having issues starting the game, it may very well be an internet issue on your end. The best way to remedy this is usually by restarting your router or re-establishing your internet connection. Sometimes, it might take a while after a restart for you to connect to the game properly and start playing again.

How to Check Dota 2 Server Status

Unlike MMOs like New World or Lost Ark, Dota 2 doesn’t have an official dedicated page for server status. However, there are other third-party sites that you can check to see if other players are having similar issues.

Steam Status has proven to be a fairly reliable resource over the years, and by heading over to their page, you can scroll down to the Dota 2 Game Coordinator and check its status. If it says “Normal”, that means the servers are up and running, while “Offline” would indicate that servers are down.

You can also check Down Detector to see if there have been any server outages over the past 24 hours. This will give you an idea of just how many people are experiencing similar issues in that timeframe, and allow you to determine whether it’s a game issue or an internet problem.

That’s all you need to know about how to check whether Dota 2 is currently down. Be sure to search for Twinfinite for more Dota 2 coverage, including our picks for the best carries for patch 7.31d.