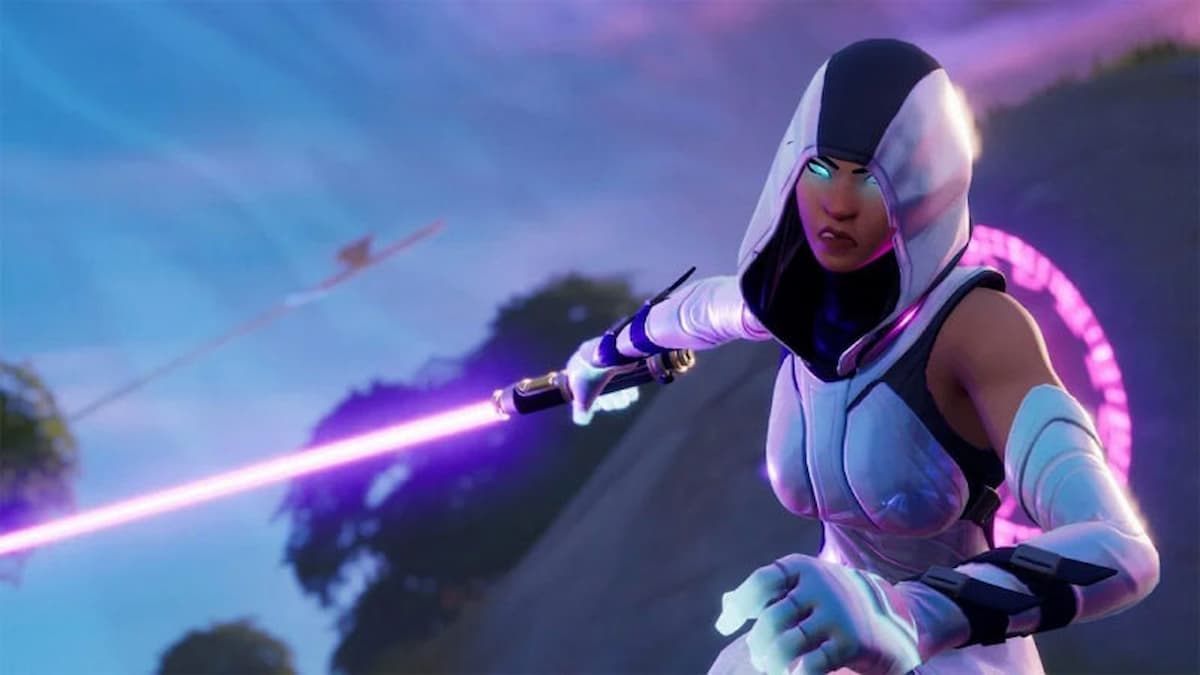 The crossover between Fortnite and Star Wars kicked off once again with the arrival of the 22.30 update. As a result, Jedi’s renowned weapon, the Lightsaber, has returned to the island once again to the loot pool. However, obtaining Lightsabers in Fortnite Chapter 3 Season 4 is a bit aggravating and tricky. Therefore, we’ve put together an essential guide so that you can quickly get your hands on the Lightsabers in Fortnite Chapter 3 Season 4.

In Fortnite Chapter 3 Season 4, players can come across three different Lightsabers, Luke’s Blue, Luke’s Green, and Darth Vader’s Lightsaber. Accordingly, the process to obtain each of them is different too. So here’s how to find every Lightsaber in Fortnite:

Opening Imperial Chests is one of the ways to get Luke’s Blue and Green Lightsaber in Fortnite. An Imperial Chest looks similar to a large silver chest with six bright stripes on the top. There are four locations in total where players can find these chests across the island.

Apart from this, these two lightsabers are also a part of the ground loot, meaning players can drop onto a random location on the island and grab the weapon right away.

The only way to obtain Darth Vader’s Lightsaber is by defeating him during the match. You can find Darth Vader in the southeast of Greasy Grove, near the chrome. You’ll notice his ship flying along with the Battle Bus at the start of a match.

Before you declare war against him, it’s worth noting that Darth Vader is a tricky opponent to defeat. Therefore, make sure you have enough supplies to survive against him. The best part of Darth Vader’s Lightsaber is that he can block incoming fire and throw it boomerang-style at enemies.

So, there you have it. That’s everything you need to know about getting Lightsabers in Fortnite Chapter 3 Season 4. Before you leave, make sure to check out other Fortnite-related content like how to complete all Fortnitemares escape rooms & all rewards and how to get Chrome Punk skin in Fortnite.