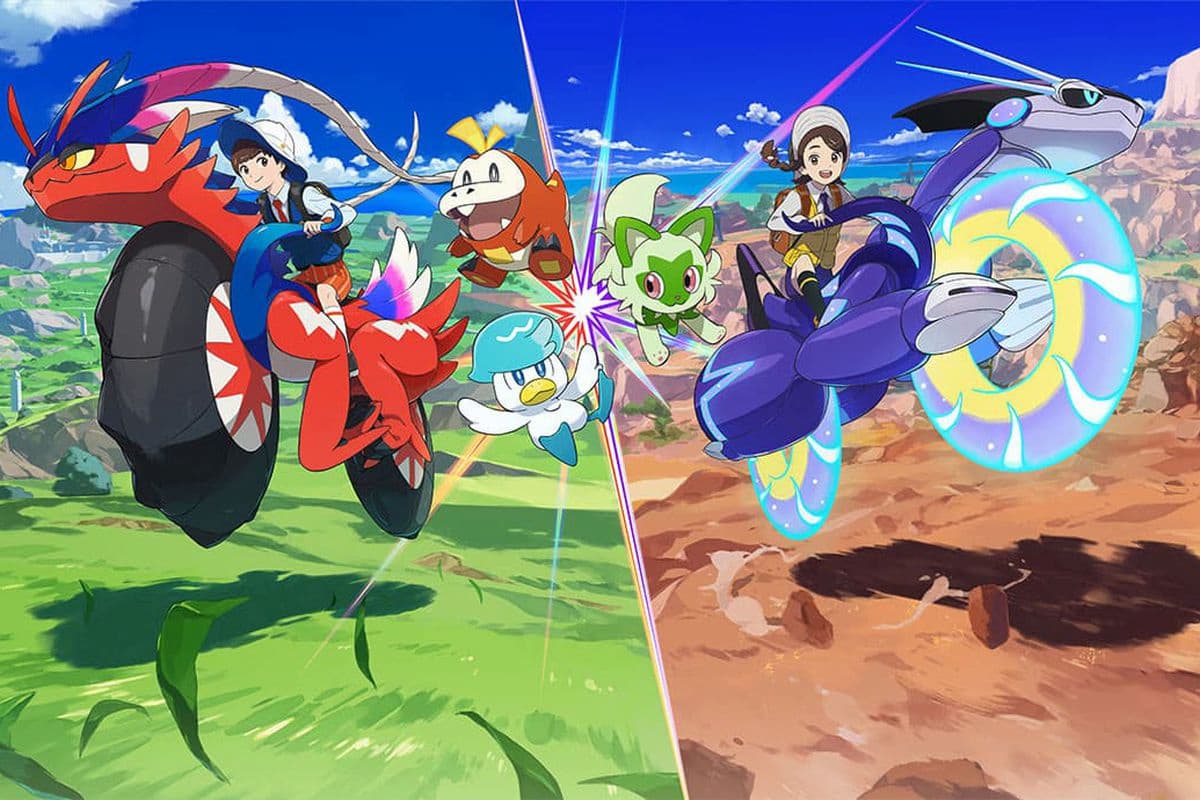 Dog Pokemon are always a treat, and the same can be said for Maschiff, the uh, Mastiff dog Pokemon in Scarlet and Violet. It can be a little tricky to find one if you’re not sure where to look, though, and that’s where we come in. Here’s how to catch and evolve Machiff in Pokemon Scarlet and Violet.

Where to Catch Maschiff in Pokemon Scarlet and Violet

According to its Pokedex entry, Maschiffs can largely be found in western Paldea. This means that you’ll generally want to head westward to increase your chances of encountering one. We’ve included a screenshot down below to give you a better idea of what the terrain looks like in the western regions:

You’ll want to head to the wild areas in the South Province (2 and 4) and the West Province (2). As long as you’re adventuring in the southwestern regions of Paldea, you should be able to find one before too long.

How to Evolve Maschiff in Pokemon Scarlet and Violet

The good news is that evolving Maschiff is actually pretty straightforward. You don’t need to jump through extra hoops, like trading it to a friend and trading it back or giving it an evolution stone.

Instead, all you need to do is raise it till it hits level 30, and it should automatically evolve into Mabosstiff after that. It’s worth noting that it’s also possible to catch wild Mabosstiffs in the northwestern region of Paldea, but you can potentially get one early just by raising a Maschiff instead.

That’s all you need to know about how to catch and evolve Maschiff in Pokemon Scarlet and Violet. Be sure to search for Twinfinite for more tips and information on the game, including how to evolve Tadbulb and Capsakid, and how to use EXP Share.