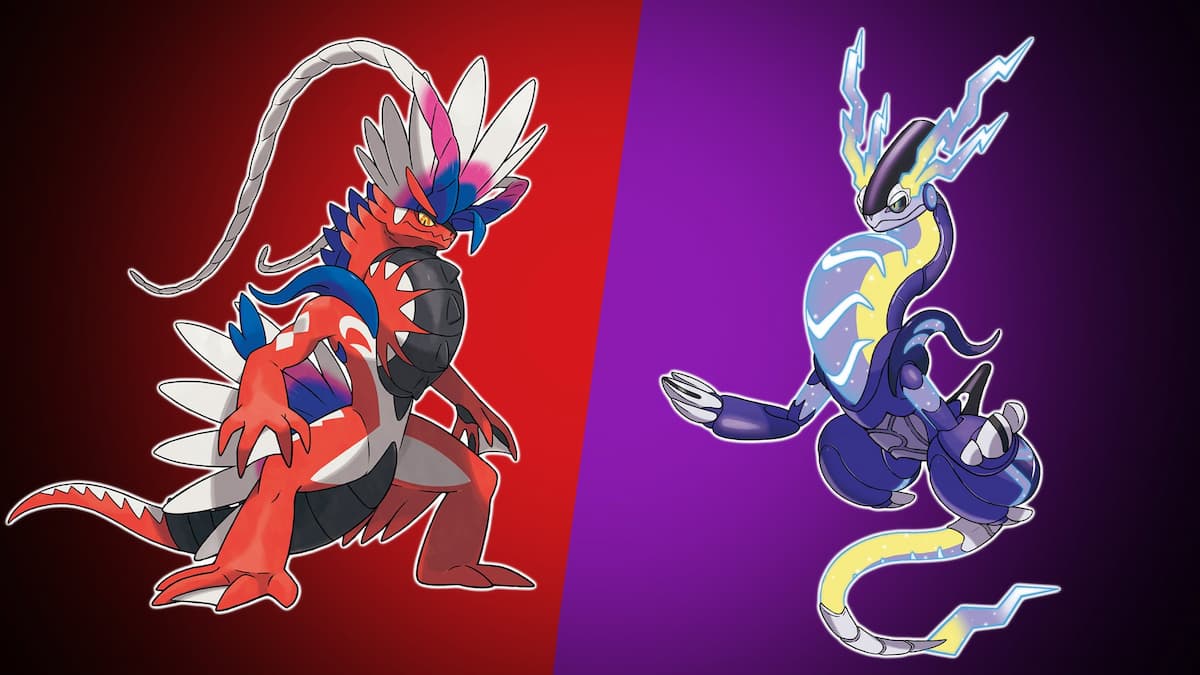 Pokemon is one of the most popular, long-running franchises in gaming. If you want to catch ‘em all and play through the entire series, you’ll need to own a multitude of systems to play every mainline game. Furthermore, with the fact that Pokemon typically releases two titles at once and has often seen remakes and enhanced versions, it can be hard to decide how to play the games. Here’s how to play the Pokemon games in order.

Naturally, Pokemon is best to be played in release order. Sets of games are usually grouped together by “generations,” which typically introduce a new region and hundreds of new Pokemon to catch. Here’s the order of each Pokemon generation:

Generally, while Pokemon games are released two at a time, they share minuscule differences that don’t really affect which one you choose. If you want to play the series in order, you don’t have to play each individual game. For example, you don’t have to play both Pokemon Gold and Silver to get the authentic Generation 2 experience; one game will suffice.

Furthermore, while enhanced versions are typically treated as their own thing released after the originals, they are the better versions of the games. As a result, you can choose to play Pokemon Yellow, Crystal, Emerald, Platinum and Ultra Sun/Ultra Moon in place of their original versions and get the same experience. The choice is yours as to how you’d like to go about that.

As far as the remakes go, these are less essential experiences. They typically just apply the gameplay style of the then-current generation to the previous one, and thus don’t show the evolution of the franchise as well as the original titles. The only recreations that offer a unique gameplay style are Pokemon Let’s Go Pikachu! and Let’s Go Eevee!, as well as Pokemon Legends: Arceus. The former implements the Pokemon GO catching system, while the latter takes on more of a third-person, over-the-shoulder action RPG feel that was never done previously. This makes those games feel a bit more essential as a result of their overall uniqueness.

That’s how to play the Pokemon games in order. While you’re on the hunt for more Pokemon content, check out Twinfinite’s guide on all the legendary Pokemon in Pokemon Scarlet and Violet.