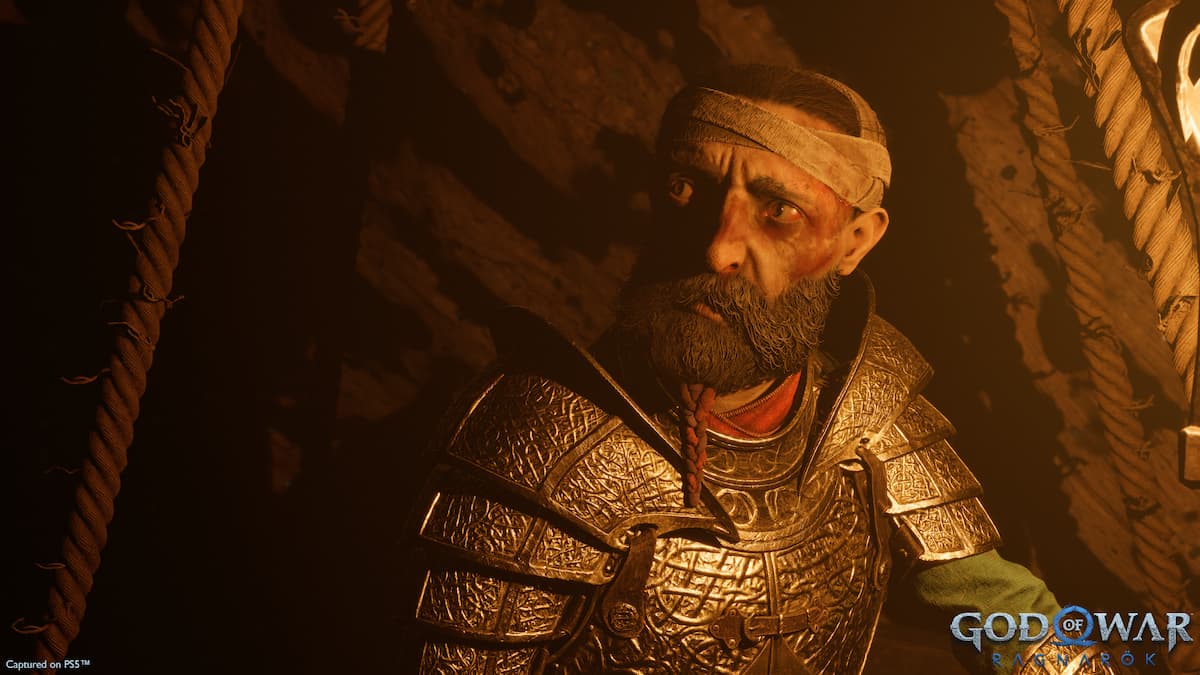 Upgrading your weapons and armor in God of War Ragnarok is important in order to keep up with the increasingly tough enemies you’ll encounter. Asgardian Ingots are one of the crafting ingredients that you’ll need more and more of as you reach the latter stages of the game, but they’re pretty rare and hard to find. The good news is we’re here to talk you through God of War Ragnarok Asgardian Ingot locations and what they’re used for.

What Are Asgardian Ingots Used For?

Asgardian Ingots are a crafting material primarily used for upgrading armor. Specifically, it’s required to upgrade armor to its final few levels, such as level 7, 8 and or 9, as shown in the screenshot below.

The good news is that Asgardian Ingots aren’t used for upgrading weapons, which means that you can spend any you do have upgrading your favorite armor sets to really improve their utility in combat.

Where to Find Asgardian Ingots in God of War Ragnarok

Asgardian Ingots can be found in coffins and chests littered throughout the Nine Realms. As such, whenever you see a glowing red chest or coffin, we’d highly recommend you go and investigate.

Similarly, legendary chests which glow gold are also worth trying to reach and open up. These are often stuck behind some environmental puzzle you’ll need to solve, but generally speaking their contents is worth the effort. They also have a high chance of including Asgardian Ingots.