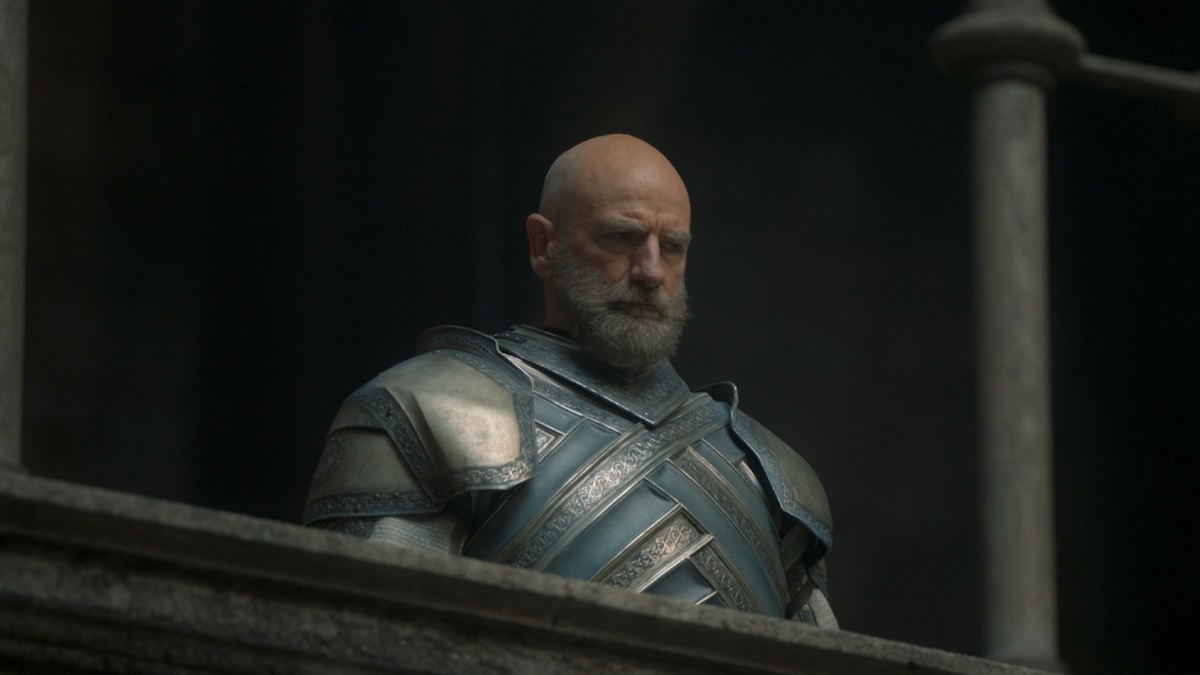 Quite simply, Ser Harrold removes his cloak to protect his honor and that of the Kingsguard by removing himself from the Small Council’s plans of murdering Princess Rhaenyra and Prince Daemon. But as the Commander of the Kingsguard, why does he do it so dramatically?

House of the Dragon Episode 9 picks up immediately after the death of King Viserys, and we quickly see the plots and plans of the Small Council to place Aegon on the throne brought into full view. During the discussion, which includes the murder of Rhaenyra and Daemon, Ser Harrold removes his cloak and says, “I am Lord Commander of the Kingsguard. I recognize no authority but the King’s, and until there is one, I have no place here.” This may confuse some fans, but he has good reasons, not just for himself but for the Kingsguard.

The Kingsguard plays a significant role in Westeros and its history. They are the loyal guards of the King and are sworn to protect the King and his family with their own lives and answer only to the King. During this particular time in history, a lot of infighting and schemes took place behind the King’s back and right after his death. The discomfort Ser Harrold feels being in the chamber while the members discuss the murder of the late King’s daughter and brother is plain in his expressions throughout the scene.

It is apparent to Ser Harrold that this is a coup in the making, and during this meeting, there is no King on the throne. He witnesses Ser Criston murder Lord Lyman Beesbury, the only dissenter on the Council and loyal to Rhaenyra. To add further dishonor, they are debating the murder of Rhaenyra and Daemon, the family of the late King he is sworn to protect, a deed they could very well ask him to undertake or be complicit in. Ser Harrold has no liege to answer to and does not take orders from the Small Council; the purity of the Kingsguard is at stake, a purity symbolized by the white cloak.

By removing his cloak, Ser Harrold symbolically shows he will not tarnish the legacy and oath of the Kingsguard with murder and treason; until there is a King for him to serve, he is removing himself from this unseemly discussion and plot. House of the Dragon displays how true Knight of the Realm, like Ser Harrold, comports themselves and is one of the only people left in King’s Landing with any honor.

Ser Harrold’s display plays heavily into what happens in the future in Game of Thrones, where Jamie Lannister becomes the “Kingslayer” after killing King Aerys II during Robert’s Rebellion. The plotline of Ser Jaime living with this disgrace plays out throughout the whole series, and Ser Harrold’s defiance to do something similar displays the antithesis of it.

As the series’ first season draws to a close, there are sure to be many more questions left to be answered, but now you know why Ser Harrold removed his cloak in House of the Dragon. 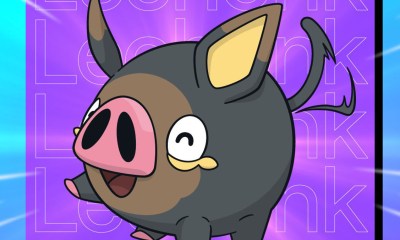 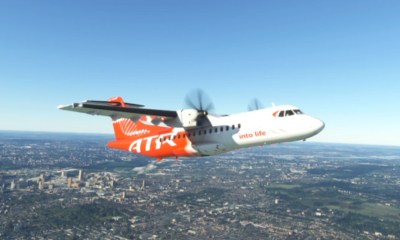 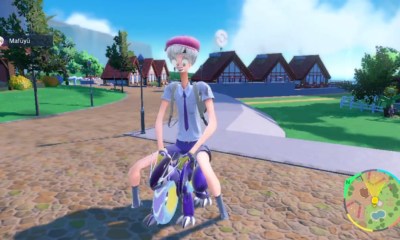