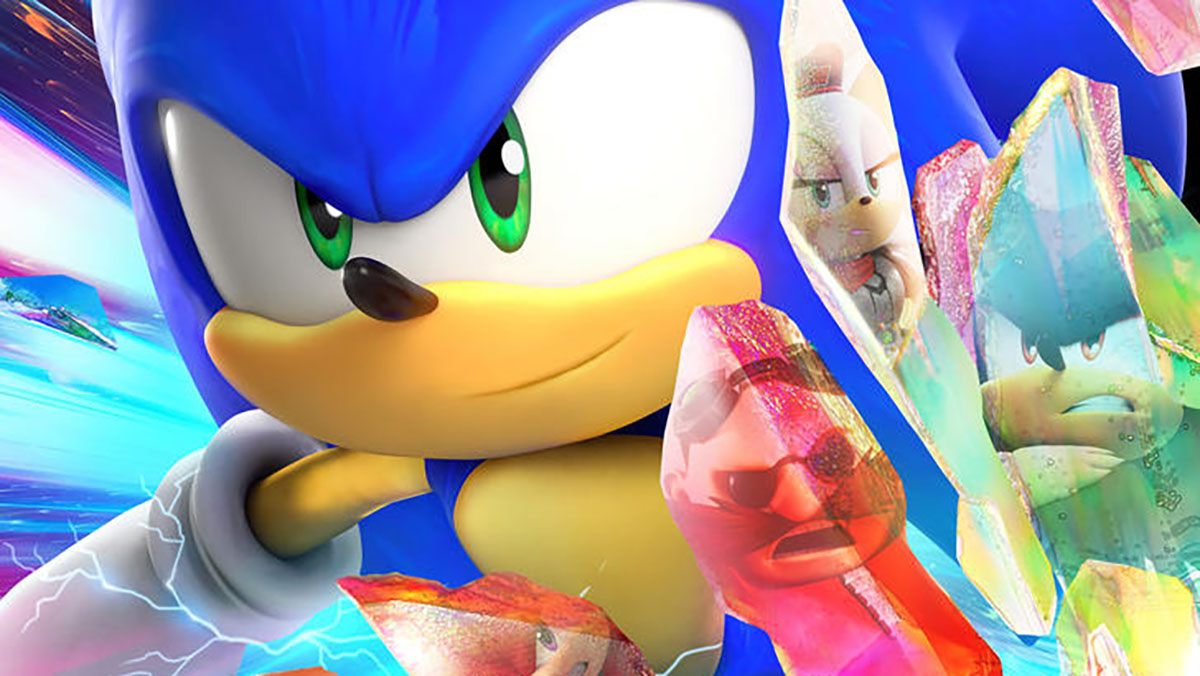 The series will air on Dec. 15, which means that we’re less than two months away from enjoying it in all its glory.

Incidentally, we also hear that a new teaser trailer will be released later today at around 5:00 pm PDT. Of course, you can expect to see it here on Twinfinite as soon as it’s released.

If you’d like to see more, you can enjoy the latest teaser trailer featuring our familiar heroes alongside a look at Big the Cat and Froggy.

Incidentally, soon Sonic will get a new game, with Sonic Frontiers releasing on Playstation 4, Playstation 5, Xbox One, Xbox Series X|S, Nintendo Switch, and PC via Steam on Nov. 8.

If you’d like to learn more about the game, you can check out our hands-on preview that explains gameplay and innovations alongside our interview with Sonic Team head Takashi Iizuka.