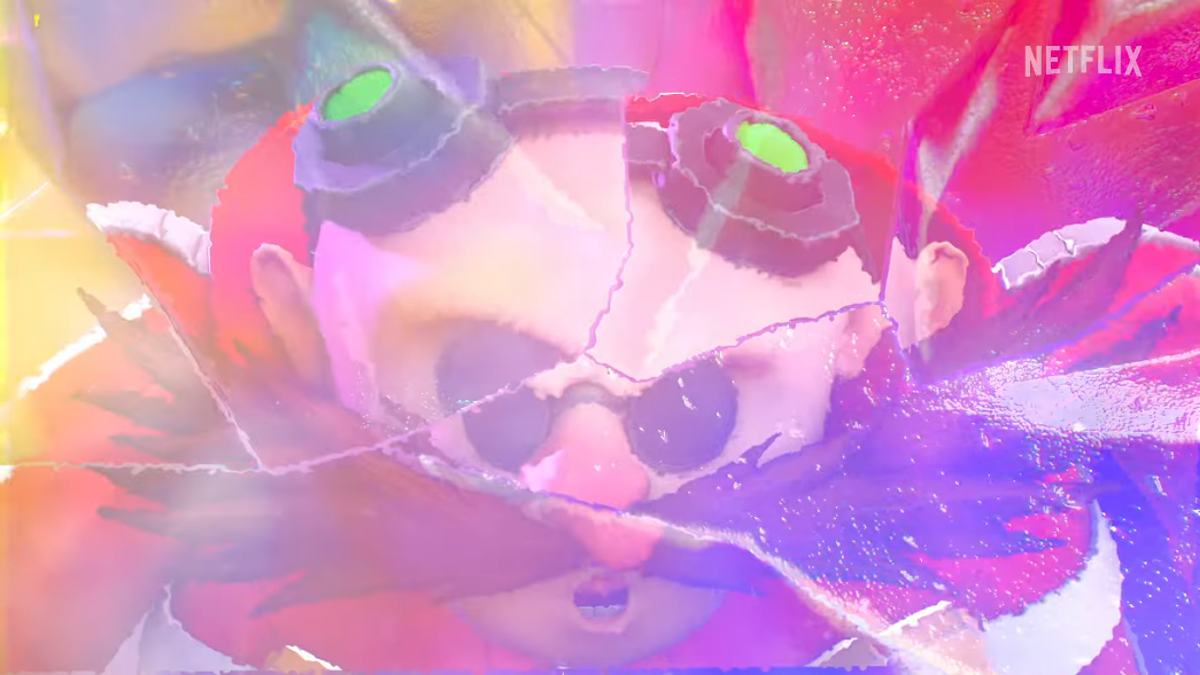 The Blue Blur has almost arrived to Netflix, and the platform is doing everything they can to prepare fans for his arrival, including releasing a brand new teaser trailer for Sonic Prime. While it didn’t reveal too much about the story, we did get to see a pretty good look at some significant characters.

Shadow, Big the Cat, and Eggman are the most notable appearances in the trailer, which mostly features everyone’s favorite blue hedgehog running around in typical Sonic fashion. You can check out the official Sonic Prime teaser trailer for yourself, as well as a brief synopsis of the show, right down below.

The 24-episode animated adventure for kids, families, and long-time fans draws upon the keystones of the brand and features the “Blue Blur” of video game fame in a high-octane adventure where the fate of a strange new multiverse rests in his gloved hands. Sonic’s adventure is about more than a race to save the universe, it’s a journey of self-discovery and redemption.

Sonic Prime will be available on Netflix at some point during Winter 2022. For more information on the show, as well as lots of Sonic Frontiers coverage, be sure to search Twinfinite. We’ve also got some other guides, news, and features for the series down below that fans will surely love.