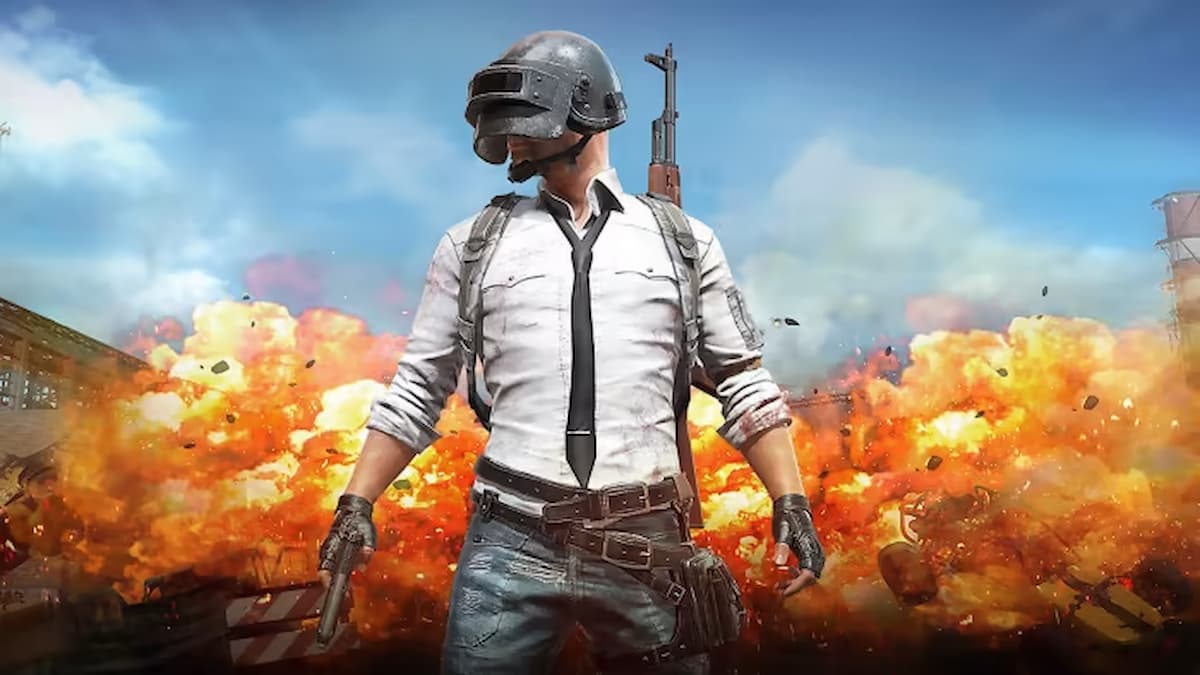 PUBG Mobile is the battle royale experience you know and love, but on your mobile phone. It’s a great version of the game, managing to capture the core game’s sense of tension and skill-based combat. And while the game is generally pretty similar on mobile devices, there are some subtle differences. There’s auto-looting, auto-sprinting, map indicators for gunshots and footsteps, and an overall pivot to more action-packed gameplay. It’s currently free to download, with in-app purchases making up the bulk of the game’s revenue, and can be downloaded on both Android and iOS devices. The game supports a range of devices, allowing players to tweak framerate and graphics settings to run it smoothly.

It’s possible to team up with friends in PUBG Mobile, in either Duo or Squad mode. Thankfully, the game is indeed cross-platform between mobile devices. This means that if you’re an Android user, you can buddy up with your friend on iOS.

This is easily achieved by adding people you want to play with through Facebook. After they’re added, all you need to do is send invites and build out your team. While there is cross-platform play between mobile devices, it does not extend to other versions of the game.

This means that PC and mobile players cannot jump into matches together, with the same also true for games between Xbox One and Mobile players.

Probably for the best though, as someone playing on a tiny touchscreen would likely get absolutely destroyed by someone playing on a larger screen with a mouse and keyboard. Mobile players can still play together though, with lots of in-game bonuses associated with doing so.

It’s the same for console players, too. Players on PlayStation and Xbox consoles can play together thanks to PUBG cross-play compatibility.

Be sure to check out our top tips for grabbing yourself a chicken dinner in PUBG Mobile, as well as our recommendations on the best weapons to dispatch your foes with. 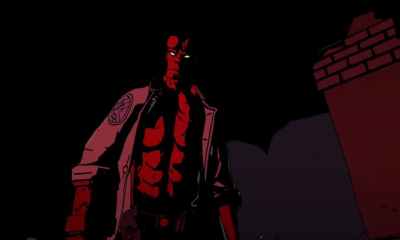 Hellboy Web of Wyrd Revealed During The Game Awards Pre-Show 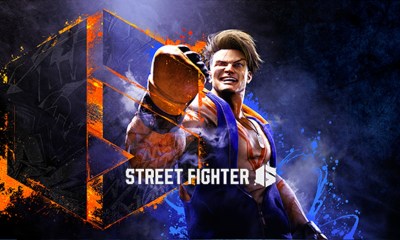 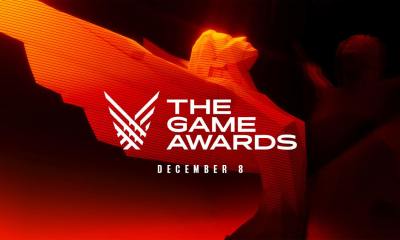 Here Are the Winners at the Game Awards 2022