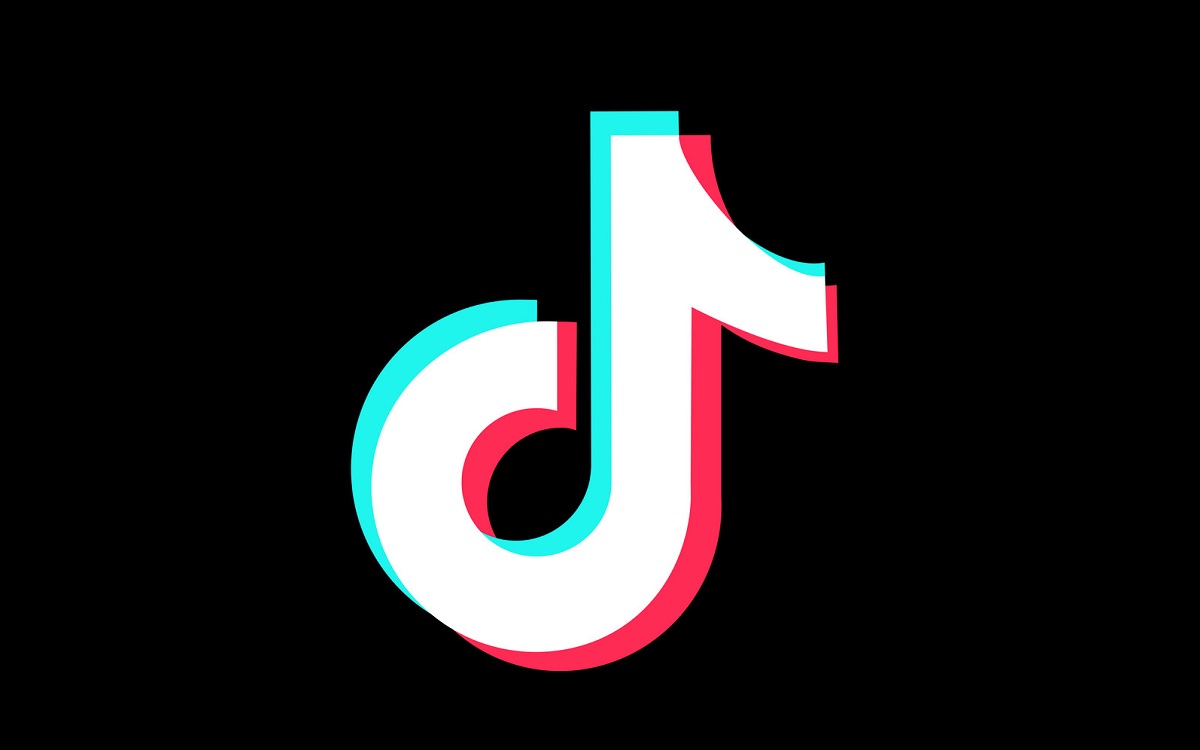 Since the shutdown of Vine in April 2019, creators and social media enjoyers have been clamoring for a short-form media platform to spend time on. Enter TikTok, the spiritual successor of Vine, which has exploded in popularity in the past few years. TikTok has seen its fair share of troubles since its launch, and recent pushes from personnel in politics have called for an outright ban of the platform in the US. Here’s what you need to know about TikTok and if the platform will see a ban in the US.

Is the US Going to Ban TikTok?

In 2019, the Peterson Institute for International Economics launched an investigation into TikTok and described the findings are a cause for concern. As with most social media apps, TikTok takes information from its users, such as biometric data, location, and image sharing.

While not normally a cause for concern, the Peterson Institute for International Economics discovered that this information was being shared with concerned parties in foreign parts of the world. TikTok’s owner, ByteDance, shared that this information was allowed to be shared with whomever it chose, which caused a concern following the company’s CEO, Zhang Yiming, sharing a letter stating that the company would be “furthering cooperation” with communist parties.

Following the investigation by the Peterson Institute for International Economics, various members in the political space proposed various investigations and bans of the platform. It wasn’t until 2020, when Trump outright banned TikTok, that the talks amounted to more than talk.

However, Trump’s call to ban the platform evolved into a bigger concern over the limitations of freedom, and while he did issue a ban in August 2020, that ban was later removed when Joe Biden assumed the position of President of the United States in 2021. Since then, TikTok has been in plenty of news and has been under investigation, but nothing has amounted to a whole ban of the app in the US outside of Trump’s ban.

That’s all you need to know about if the US is going to ban TikTok. If the status of the app changes, we’ll be sure to keep you covered. For now, check out our related topics down below, such as how to troubleshoot missing profile pictures on TikTok, how to repost on TikTok, and how to purchase and use TikTok coins.