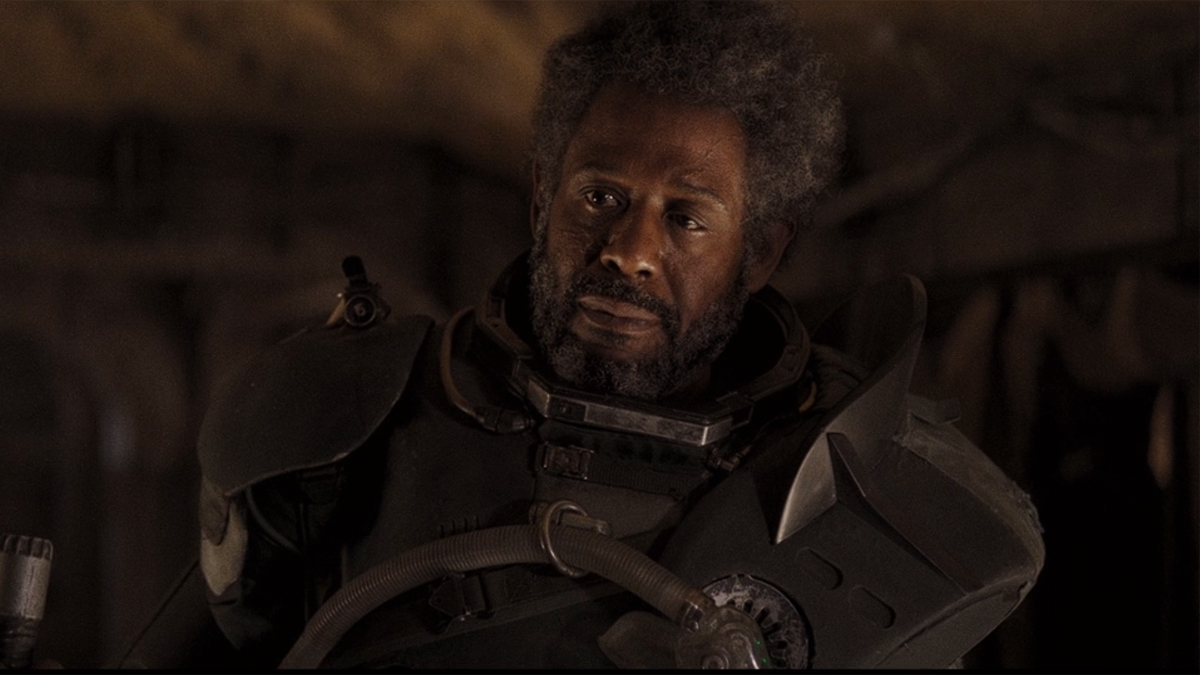 As the intrigue in Season 1 of Andor ramps up, fans keep looking for familiar faces from Star Wars lore. The show has placed Mon Mothma front and center for most of the series, but considering Saw Gerrera’s significant role in Rogue One, fans have been asking is Forest Whitaker’s Saw Gerrera in Andor?

Saw Gerrera, the half-crazed rebel guerilla leader, appears in Episode 8 of Andor, portrayed by Forest Whitaker. Whitaker first played the rebel leader in Rogue One and has reprised his role as the enigmatic rebel in a scene opposite Stellan Skarsgard’s, Luthan.

Luthan travels to Gerrera’s rebel base on Segra Milo looking to give him some needed tech and, in return for Gerrera to meet with another rebel named Anto Kreegyr, an as-of-yet unknown character, to assist in an operation Kreegyr is running. After some brilliant verbal sparring, Gerrera declines Luthan’s offer.

First appearing in the animated show The Clone Wars, Saw Gerrera is a resistance fighter from the planet Onderonian who fought against the Confederacy of Independent Systems during the Clone Wars as a leader of the Onderon rebels.

His path eventually led him to the growing rebel movement as leader of an extremist group called the Partisans after he witnessed the Empire’s genocide of the Geonosians, an insect-like species that were part of the Confederacy of Independent Systems with whom Gerrera battled.

Many, including Mon Mothma, viewed Gerrera as a terrorist for his aggressive and violent tactics, including killing prisoners. The more conservative Mon Mothma went so far as to label Gerrera as a war criminal for his actions, even though they fight for the same cause.

Four episodes are left in Season 1 of Andor, and who knows who can show up next, but hopefully that clears up whether Saw Gerrera is in Andor. Check out our other Star Wars related content, such as who Andy Serkis plays in Star Wars, how big was Andor’s budget, and a list of all the planets in Andor. 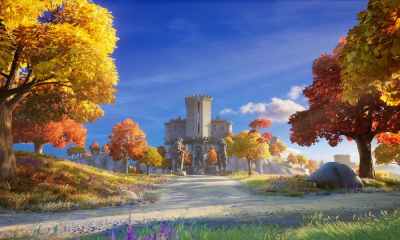