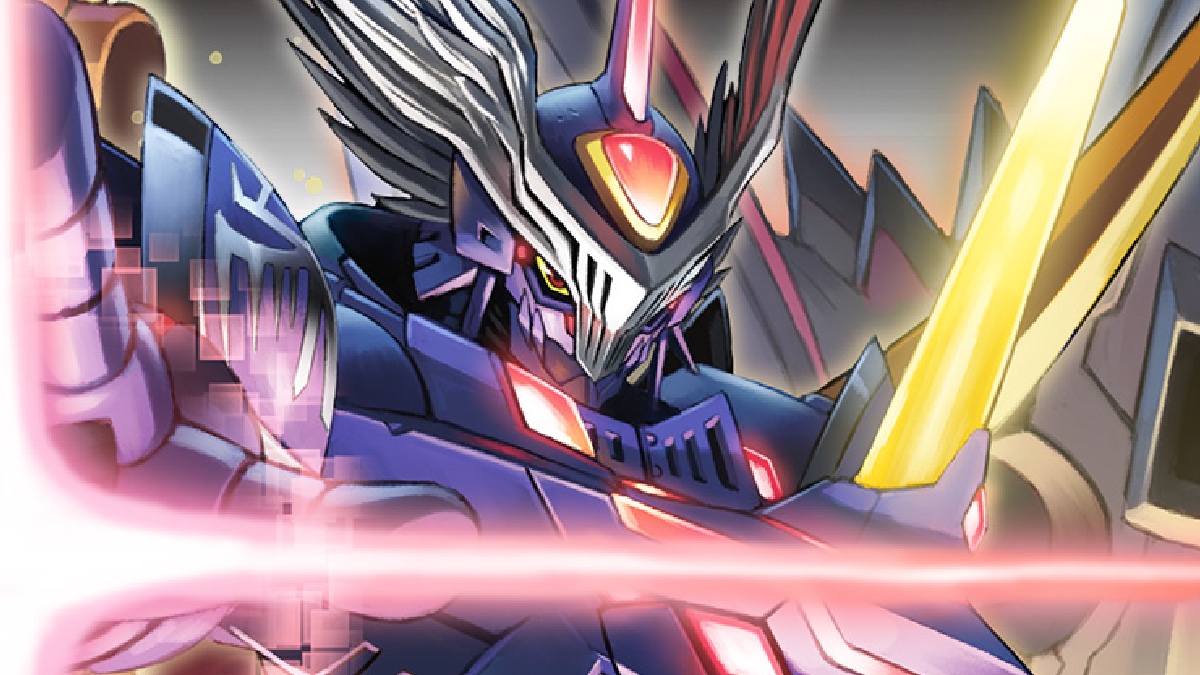 Digimon TCG brings two new fun starter decks along with their new Xros (Cross) Encounter BT10 set. The Ragnaloardmon ST-13 starter deck is one of the two new ready-to-play decks being released alongside this awesome expansion that you’ll want to upgrade. This deck contains plenty of useful and powerful cards straight out of the box, and you’ll find it relatively inexpensive when upgrading. There’s a bit more of a learning curve to this deck, but it has a unique and rewarding setup that you’ll enjoy learning along the way.

You can also check out our other guide for the Jesmon starter deck released with Ragnaloardmon and the BT10 Xros Encounter set.

This starter brings a new Raganloardmon with a dual-color evolution and DNA evolve option, so you’ll want to get two lines of Digimon going, and you’ll also find yourself playing your creatures without evolving them. The basic strategy of this deck focuses on the synergies of Legend-Arms cards and setting up your main Digimon, Ragnaloardmon, for the win.

You want to reveal Digimon from the top of your deck and play them for free underneath your other characters. It’s a bit more random but definitely fun. The main trait you want to focus on is Legends-Arms, and include plenty of these types of cards in your deck.

Eggs and Rookies for Your Ragnaloardmon Starter Deck

For your eggs, the included 4x copies of the Sakuttomon ST13-01 is perfect. It lets you gain 1 memory once per turn when you play a Legend-Arms Digimon, so you’ll benefit from this whenever it’s in play.

You’ll be using plenty due to all of their effects, but you’ll need to remove:

To complete your rookies, you’ll want to also have:

Champions and Ultimates for Your Ragnaloardmon Starter Deck

Let’s take a look at our Champions and Ultimates that’ll help power up your deck.

To finish up your team, your roster of Champions and Ultimates will look like this:

Megas for Your Jesmon Starter Deck

This deck benefits from some incredible level 6 Megas, so we’ll add a bunch and tweak the ones included in the starter deck.

Option and Tamer Cards for Your Ragnaloardmon Starter Deck

There are only 2 Option cards in your starter deck, but we’ll definitely want to play a lot more.

From here, you can also take a look at the old Zubamon line to give you more security attack damage and branch out into your own style. The Ragnaloardmon ST13 is a fantastic starter deck to buy and this guide shows you the best way to upgrade it. The included cards already make up a great build, so you play with it for a good amount of time in stock form. Ragnaloardmon does have a learning curve, but it’s rewarding and fun, and there’s plenty of room for this deck to grow and become more unique as the new sets are released. When you want to enjoy more Digimon, you should check out the new Digimon Survive video game and give that a try too!