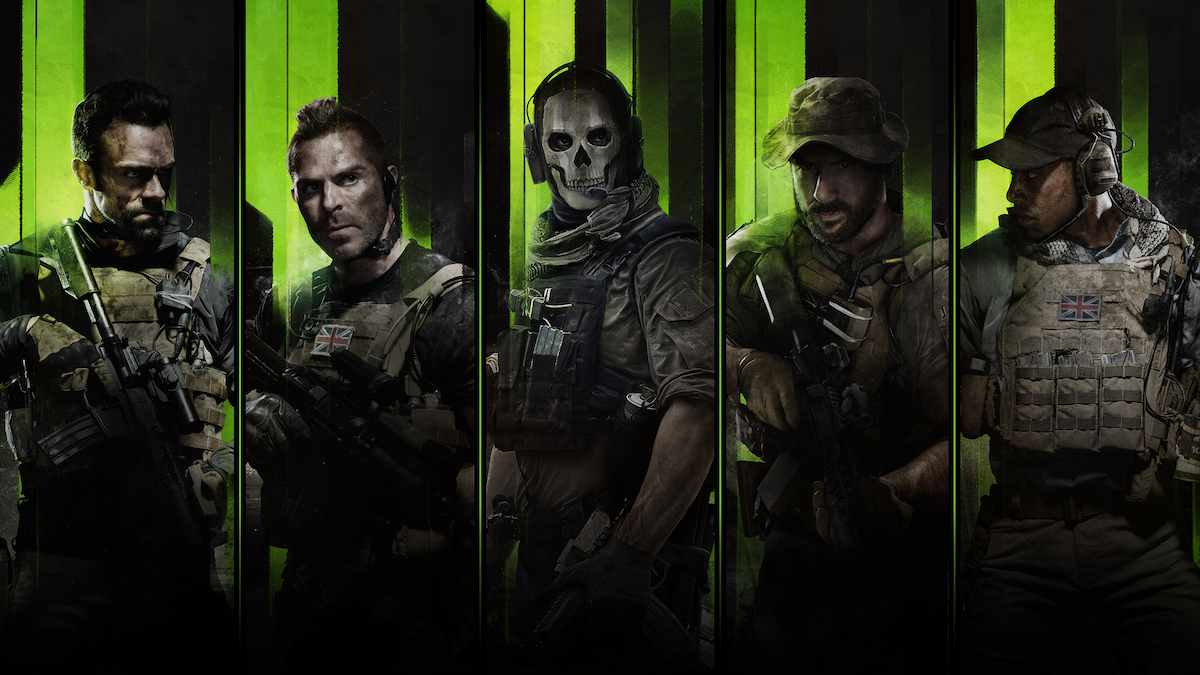 Given that it’s one of the most anticipated and popular games of the year so far, it perhaps isn’t too surprising that Activision’s latest Call of Duty has its fair share of launch-day woes. One problem, in particular, though, is proving especially problematic. Here’s how to fix the audio bug in Modern Warfare 2 if you’re struggling to hear anything.

What Is the Audio Bug in Modern Warfare 2?

The good news is that developer Infinity War is aware of the issue and has already Tweeted about their plans to investigate and fix it:

We are investigating audio continuity issues on PS4. Updates to follow.

The bad news is that there’s no fix right now. It’s quite literally just a case of waiting for an update to solve the issue. We can’t really offer any direction other than to suggest you reboot the game and try and load back into a lobby to see if the issue has at least temporarily resolved itself.

What we can say is that the audio problem is definitely on the software side, given that Infinity War has actually acknowledged the fault. That means there’s probably not a great deal of point working through troubleshooting your own hardware in an attempt to find a fix. We’re seeing other guides on the internet recommend these generic fixes, but they’re highly unlikely to make any difference if there’s some sort of inherent issue with the game.

We’ll update this article as soon as we know more.

That’s everything we know about how to fix the Modern Warfare 2 audio bug on PS4. Sorry we couldn’t be more helpful, but we do have plenty of other guides that actually contain useful information! Search Twinfinite or check out the related article below.