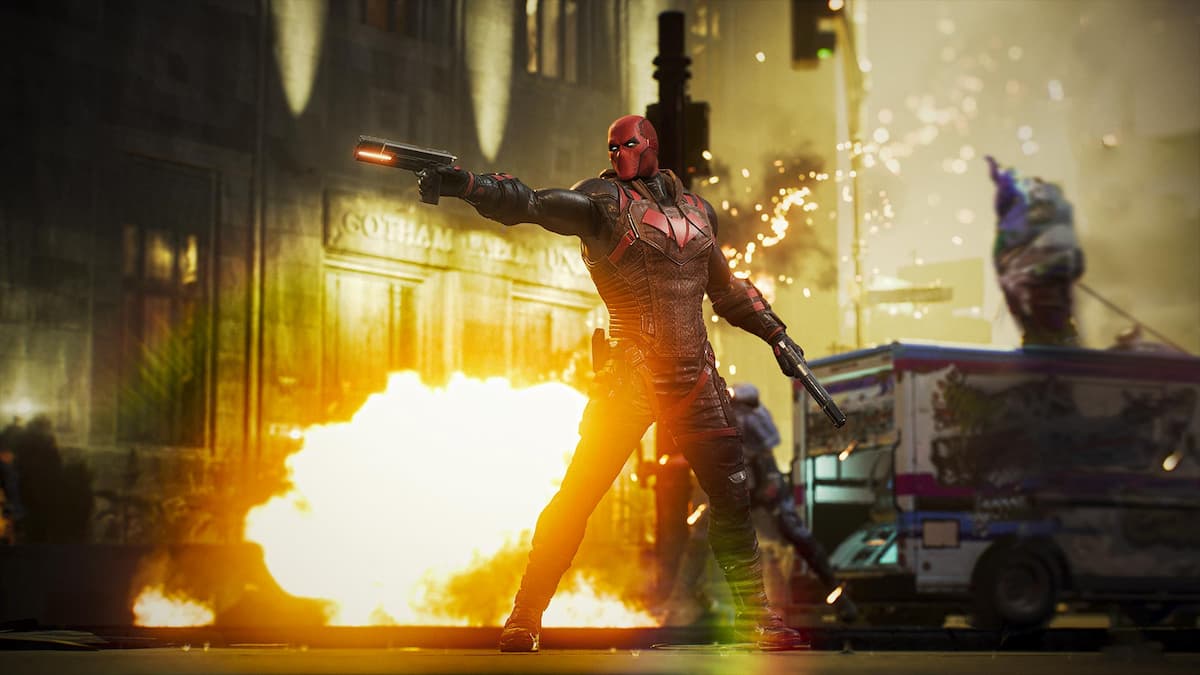 Gotham Knights is upon us, giving players their first taste of a true post-Arkham Batman title but in a similar vein. With it, a handful of key differences have come along. For starters, crafting and customizing is almost a constant. That’s why we’re here to break down how to get Promethium in Gotham Knights and what it’s used for.

What Is Promethium Used For?

Like with all other crafting materials in the game, Promethium is used for crafting suits, melee and ranged weapons for the four different superheroes you can take control of in Gotham Knights.

This is all done by loading up the Batcomputer menu (press and hold Touchpad/ Menu button), and then diving into the ‘Crafting’ part of the ‘Gear’ tab.

Any gear blueprints you’ve unlocked will then appear in the various Gear sections, and you can choose to craft any of them by selecting one and pressing and holding X (A on Xbox).

Where to Find Promethium in Gotham Knights

First and foremost, Regulators is the faction you’ll want to keep an eye on. Once again, they typically reside in the Financial District near Historic Gotham, and will have plenty of resources waiting for players who complete specific missions, explore nearby chests, and take out said faction.

They can also sometimes be found in New Gotham as they attempt to set up strongholds throughout Gotham.

For now, though, that’s all we’ve got when it comes to how to get Promethium in Gotham Knights and what it’s used for. Don’t think about going anywhere just yet, though. We’ve got guides such as how to get Rare Earth Metals and how to get Amalgam — as well as plenty more tips and tricks at the links below. 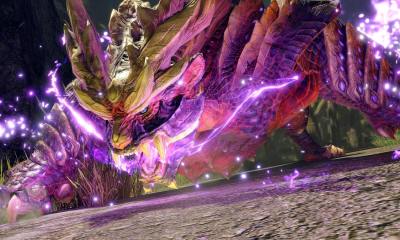