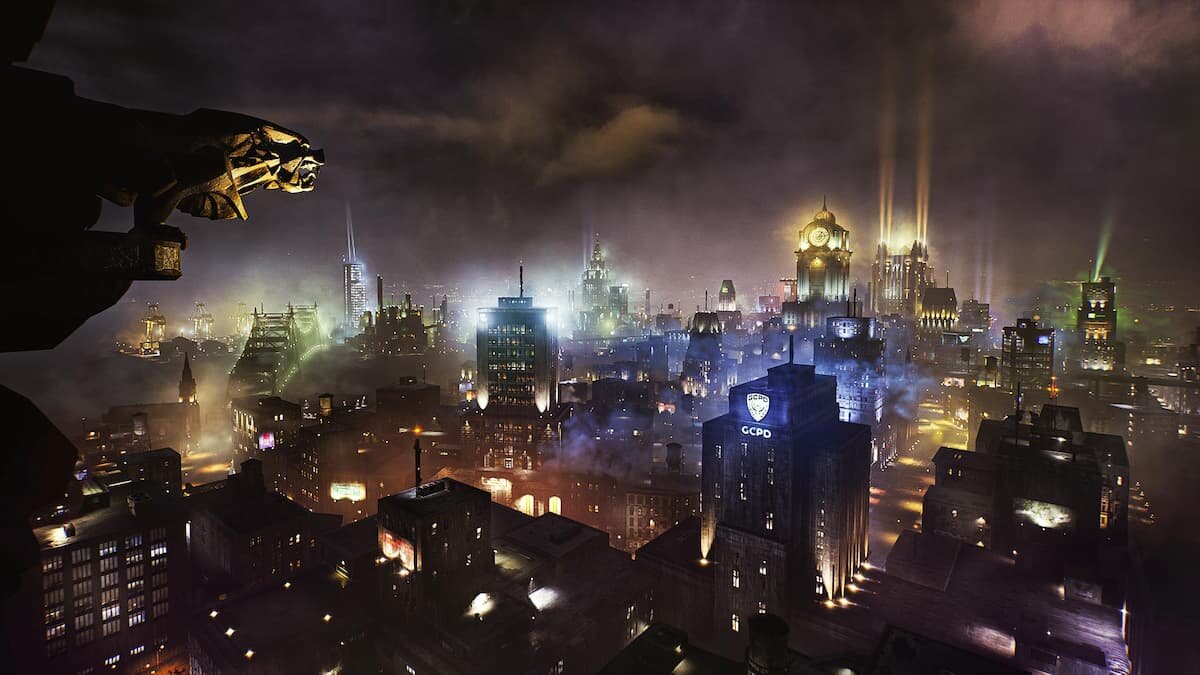 Gotham Knights has arrived, and for those looking for that sweet, Arkham feel, there’s good news to be had! There’s also plenty of options in the way of crafting, which brings us to this particular guide. Today, we’re going to talk about how to get Accelerant in Gotham Knights and what it’s used for.

What Is Accelerant Used For?

Gotham Knights Accelerant adds itself to the list of rare salvages to be found across the city.

Between our playable characters— Robin, Nightwing, Batgirl, and Red Hood—there are so many ways to customize suits and weapons (both melee and ranged). Every element, chemical, or resource in this game—no matter how rare—can be used for crafting. They differ only in their rarity and the faction(s) in which you can obtain them from.

Accelerant does exactly that, its in-game description reads that its “a dangerously unstable chemical used for crafting.”

Where to Find Accelerant in Gotham Knights

Accelerant will often be protected by the Freaks, who can primarily be found in North Gotham. You’ll also run into them during any mission or quest involving Harley Quinn.

Once you gather enough Accelerant, it can be used to craft better suits, melee weapons, and ranged weapons.

What you dump these resources into is, of course, up to you. See what upgrades speak most to you — normally higher numbers on Gear is better — and treat yourself to some shiny new suits, melee and ranged weapons.

That’s all we’ve got time for, Bat-family friends. It’s everything you need to know in order to get Accelerant in Gotham Knights and what it’s used for. So what are you waiting for? And for those enjoying our Gotham Knights coverage, keep it right here on Twinfinite such as how to get Programmable Nanocapsules and how to get Nth Metal — as well as plenty more tips and tricks at the links below.