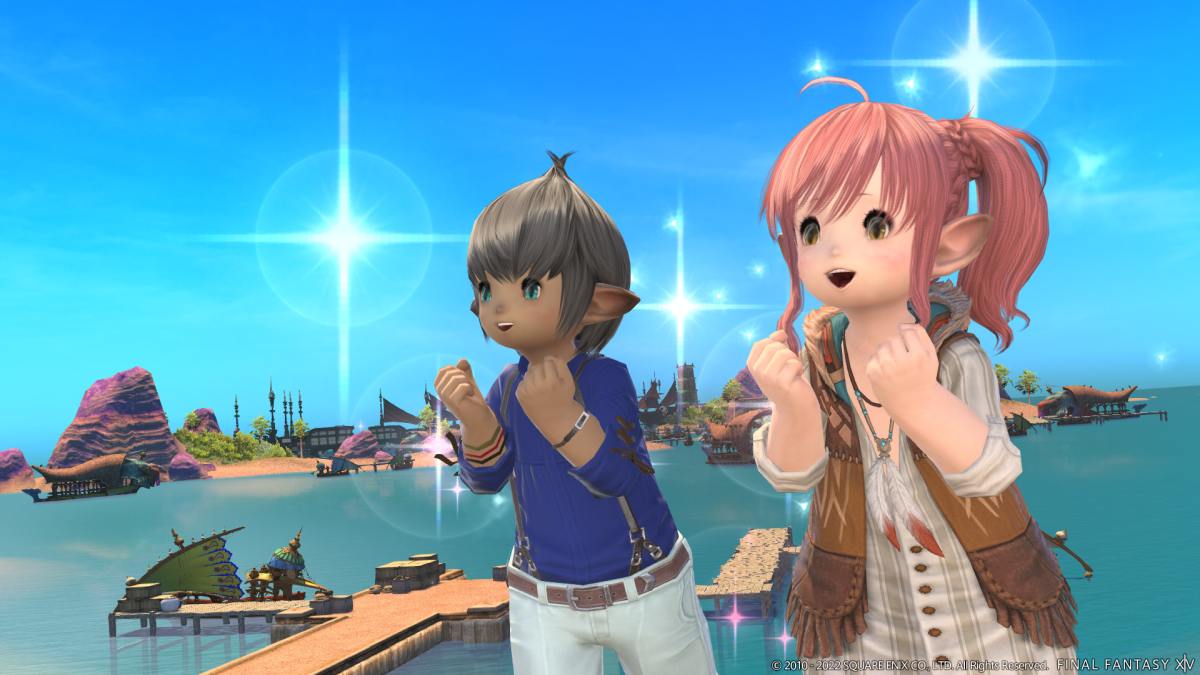 We get to see more of the Variant Dungeon “The Sil’dihn Subterrane” which will bring a new activity for adventurers to enjoy, including a couple of images of the “Criterion Dungeon” Savage version, one of which shows a mount that you can earn challenging it.

More images show the Omicron tribal quests and one of the mounts they’ll award to those who grind them.

Lastly, we also take a look at a super-cute new emote.

We already know that update 6.25 will be released on the live servers on Tuesday, Oct. 18.

Recently, we learned that the game has passed 27 million registered players, alongside dates and information for update 6.25 and the North American Data Center expansion.

Brand new fan festivals in the United States, United Kingdom, and Japan have also been announced.