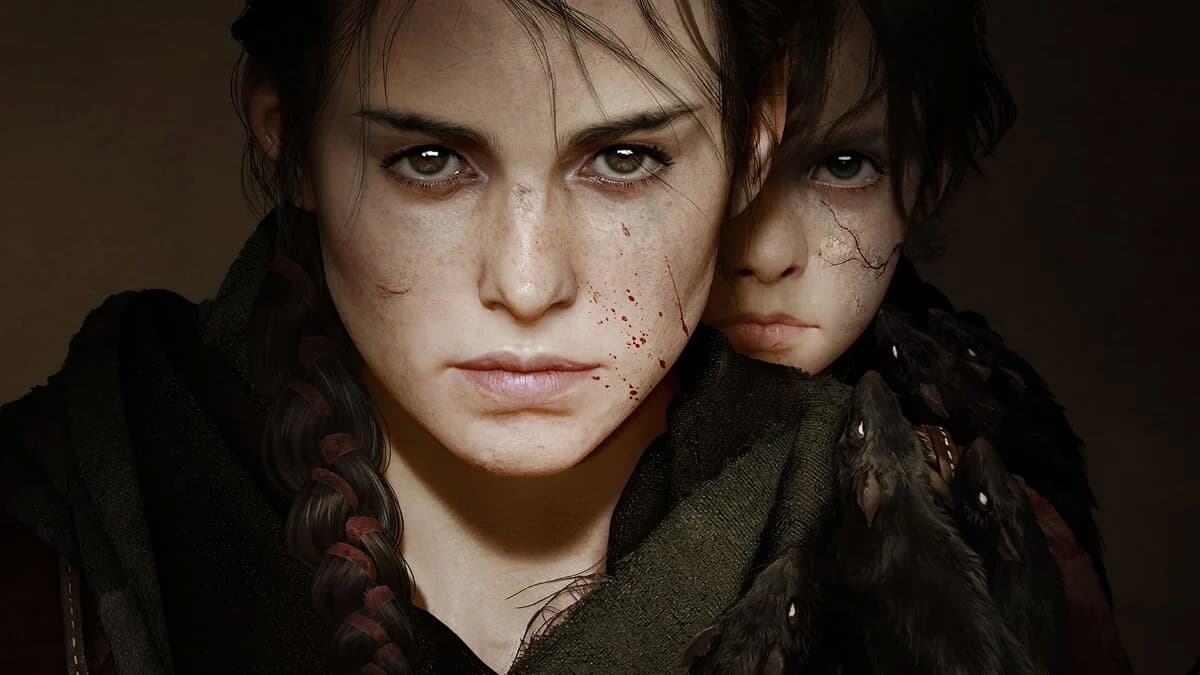 The original A Plague Tale was lauded by critics for its gripping story and compelling characters, but the plot and design of the game were both very much linear affairs. So what about the sequel? Are there multiple endings in A Plague Tale Requiem? Here’s what you need to know.

No, there are no multiple endings in A Plague Tale Requiem. Just as was the case in the first game, there’s one clear ending the developers wanted everyone to experience.

The story very much funnels you toward its conclusion, and there aren’t branching dialogue options or any sort of butterfly effect system that alters how the tale unfolds.

As such, you don’t need to worry about your actions affecting how the story will turn out despite how the game frames certain actions you take during the story, gameplay segments, etc. Simply play through the game as you see fit and the narrative will remain unimpacted.

That might come as a disappointment to some, but we here at Twinfinite actually quite like that A Plague Tale Requiem has one foot in the old school, so to speak, with how it approaches its story. Sit back, relax, and enjoy the journey as the developers intended you to discover it.

It’s a breath of fresh air, in many ways, to just load up and lock in to a story-driven experience that doesn’t ask you to make decisions — which so often in video games either feel as though they don’t hold any proper consequence or pad out the story unnecessarily.

That’s everything there is to know about whether there are there multiple endings in A Plague Tale Requiem? For more useful tips and guides on the game, search Twinfinite or check out our related coverage listed below.