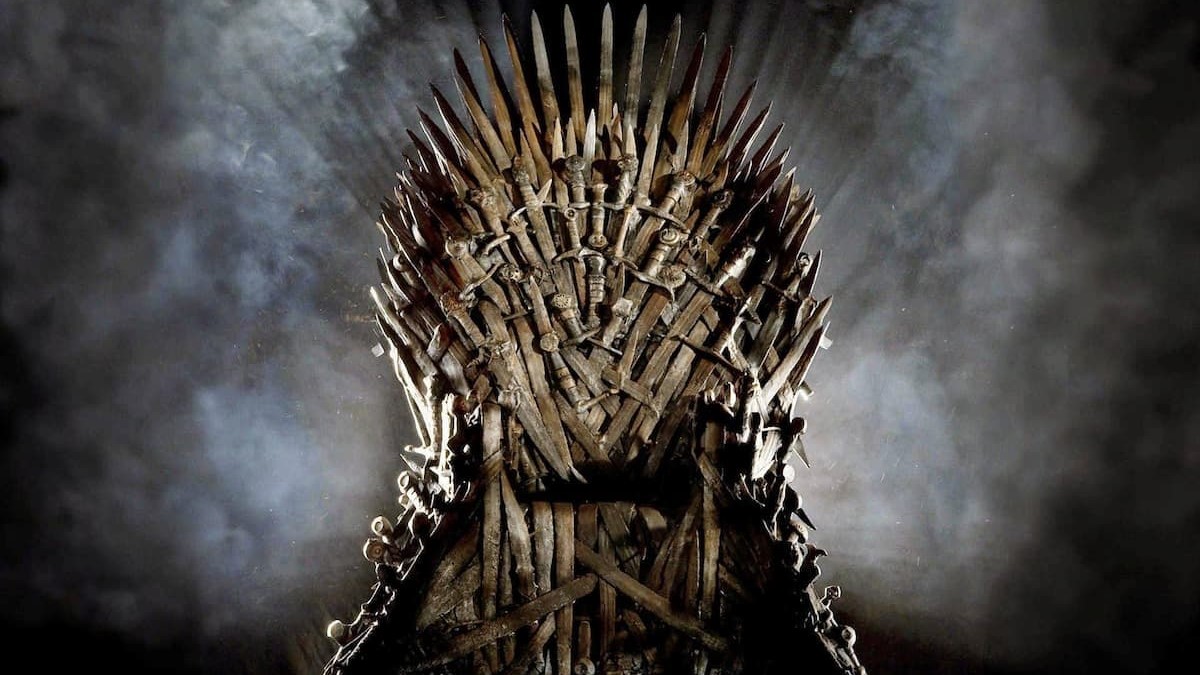 House of the Dragon just released its third episode, in which a specific name that Game of Thrones fans should be well accustomed to is featured. Of course, the name in question is the House Lannister. So who exactly is the man with this familiar surname? Well, we have got the answer for you as this is who Jason Lannister is in House of the Dragon.

Who Is Jason Lannister in House of the Dragon?

A large part of episode three of House of the Dragon sees Rhaenyra’s father, King Viserys Targaryen, trying to set her up with a husband. One person in particular that Viserys is eyeing for his daughter at the beginning of the episode is Jason Lannister, the current Lord of Casterly Rock. Given the political implications, he seems as though he would be the perfect fit. However, the Lord is seen as cocky and arrogant, quickly losing both Rhaenyra and Viserys’ approval.

Side note: If you recognize the title “Lord of Casterly Rock,” that’s because there were a few characters during Game of Thrones who held this title, notable Lannisters like Tywin, Cersei, and Tyrion.

Jason Lannister does also have a twin brother, Tyland Lannister, who deals with the politics of King’s Landing, as seen at the beginning of the episode. Given that Jason is the Lord of Casterly Rock though, it is likely that he is the one that has the lineage resulting in Game of Thrones leads, Tywin, Jaime, Cersei, and Tyrion, but this is unconfirmed right now.

Given the twins’ history in the books, this is likely not the last we will see of them, so they are certainly two characters to keep an eye on going forward.

That is everything you need to know about who exactly Jason Lannister is. For more House of the Dragon coverage, Twinfinite is the home to numerous guides on the series, some of which can be found down below.