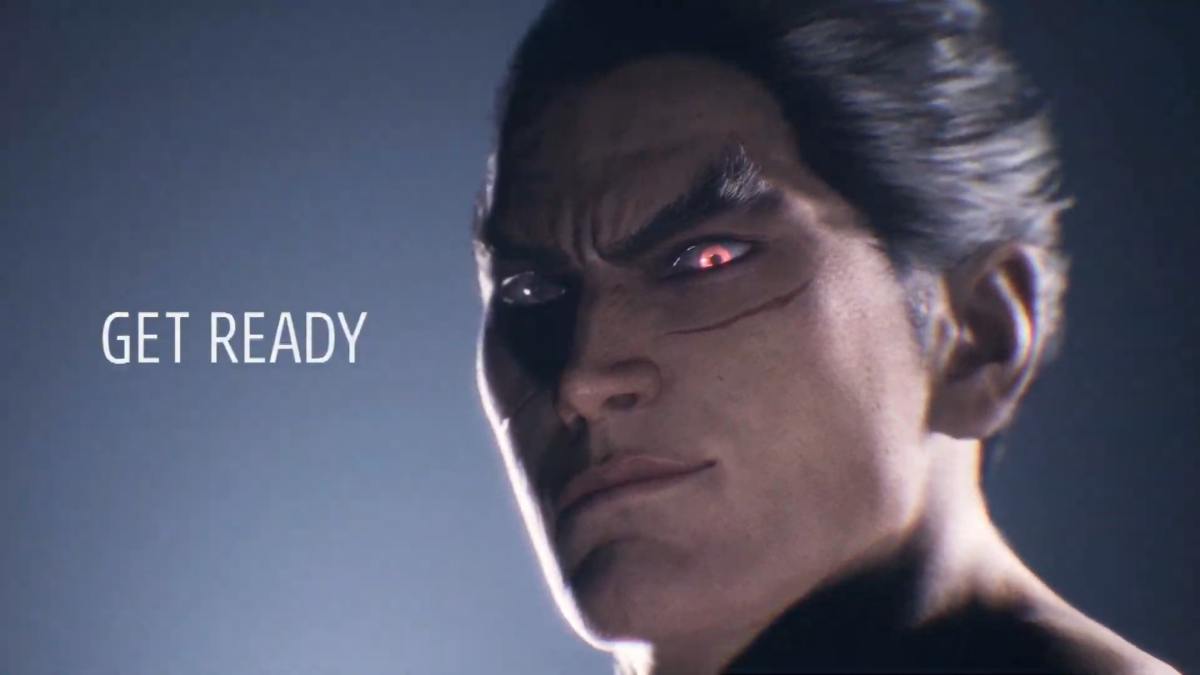 Tekken 7 has maintained a strong and consistent competitive scene since the arcade machines were released in 2015 and the home console versions launched in 2017. The game has only grown in popularity, but all good fighting games must come to an end once their successor comes out. Here’s everything you need to know about when Tekken 8 comes out.

There is currently still no official word from Bandai Namco yet on when Tekken 8 will be released, though it has been officially announced as of the recent State of Play event. During the live stream, a video was released, which ended with the tease to stay tuned. While that’s not a release date, it means we will hear more soon.

That’s everything we currently know about when Tekken 8 is going to come out. The current amount of information out there is quite sparse right now since Bandai Namco doesn’t seem quite ready to show off the next iteration. Plus, competitive Tekken 7 is as active as it ever has been, so it seems unlikely that they would want to cut things short without giving the game a proper sendoff at a major tournament.

There should also be some more PlayStation-related content down below that you may find helpful, as well as some other news for the games announced today. For any questions you have about the game that you can’t seem to find the answer to, always feel free to reach out to us in the comment section, and we’ll do our best to help.