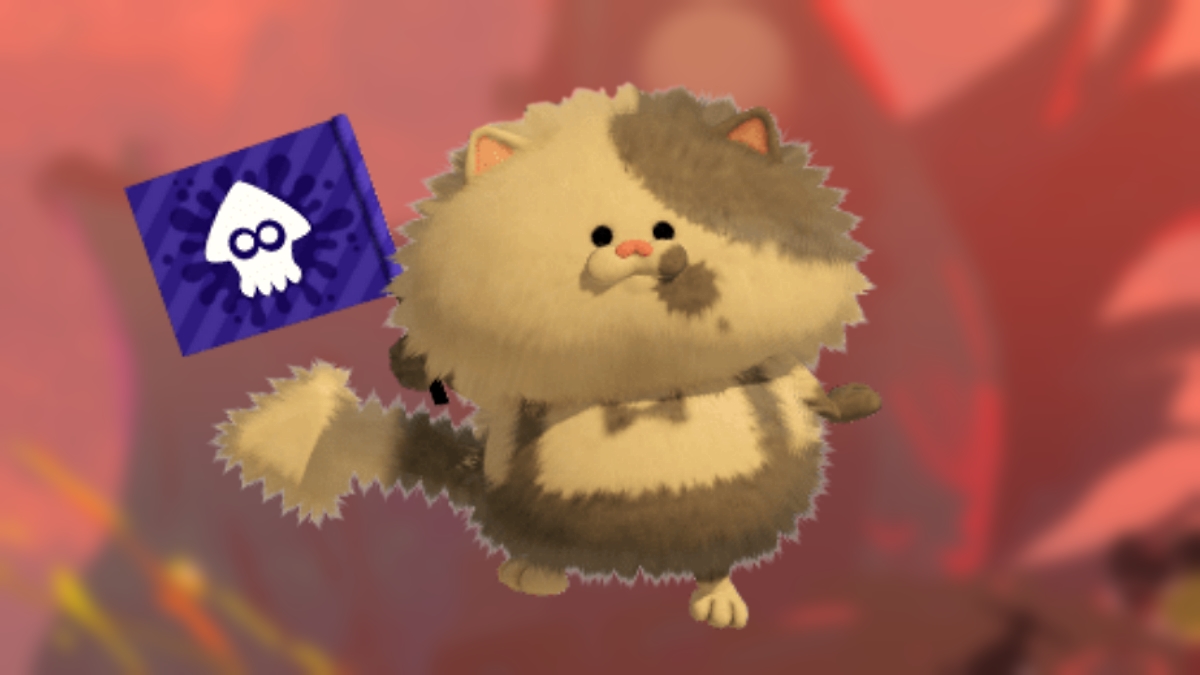 SPOILER WARNING: The content below contains spoilers for Splatoon 3’s story mode. Proceed at your own risk!

If you’re a casual fan of the Splatoon franchise, you might be surprised to learn that the game’s lore runs deep. From Sunken Scrolls and character dialogue in story mode to tidbits of canonical information in official art books, the story of Splatoon is actually quite complex.

Splatoon 2’s paid DLC, Octo Expansion, supplemented the base game with a unique and somewhat dark storyline. We already know that “large-scale paid DLC” is planned for Splatoon 3, and I believe we have enough evidence at this point to guess what the narrative this time will be about.

It all centers around an unexpected character: Li’l Judd. There’s something fishy about him in Splatoon 3, and I believe he will be a central antagonist in the game’s DLC.

For those who aren’t well-versed in the Splatoon lore, let me quickly catch you up.

10,000 years ago, global warming caused sea levels to rise, leading to the extinction of all land mammals. The one exception was Judd the cat—his owner cryogenically sealed him in the hope that he would survive the mammals’ extinction and live on in a future civilization. It worked!

Later on, Judd found out that his owner had included a function in the capsule where he had been frozen that would create a clone of himself so that he would not get lonely in the event of him being the only cat to survive. That’s where Li’l Judd comes in.

Besides feelings of insecurity, Li’l Judd’s character gets a bit darker. According to the Art of Splatoon 2 book, Li’l Judd “is waiting for his chance to stab Judd in the back.” We also learn in one of the Sunken Scrolls in Splatoon 3 that Li’l Judd has taken very specific notes on Judd’s weakest points (his toe beans), and describes Judd as “prey.” Could he be plotting to hurt or even kill the very cat he’s a clone of?

Let’s take a closer look at what changes have occurred in Splatoon 3 regarding Li’l Judd and how they point towards something nefarious brewing.

Returning fans noticed that Li’l Judd has a slightly new look in Splatoon 3. This time, he has more of a spiky fuzz outlining his body. What else in Splatoon 3 is fuzzy? The toxic fuzz that Mr. Grizz, the story’s main antagonist, used as a weapon against Agent 3, of course! The only difference is that Li’l Judd’s new fuzz isn’t purple… yet.

Speaking of Mr. Grizz, did you notice any changes around Splatsville after defeating him in Return of the Mammalians, the game’s story mode? There are two very important things to note.

The most obvious change is that the radio at Grizzco (Salmon Run) is now a sculpture of a giant fish eating a bear instead of the previous bear eating a fish. This suggests that Mr. Grizz is no longer in charge of Grizzco (which seems obvious, since we defeated him), although the company continues to use his name and voice over the radio. Perhaps they don’t want freelancers to know he is gone.

So what does this have to do with Li’l Judd? Well, if Mr. Grizz isn’t behind the radio at Grizzco anymore, who is? I believe it’s Li’l Judd, and I’ll tell you why.

The second big change is that after story mode is completed, Li’l Judd wears a headset while judging Turf War battles and while playing Tableturf. This isn’t explained or even acknowledged, but since the story involves eliminating Mr. Grizz, it makes sense that Li’l Judd took advantage of the opening at Grizzco and uses the headset to talk into the radio.

If this seems like a stretch, there is more evidence that points towards Li’l Judd’s involvement at Grizzco. In the Tableturf game mode, Li’l Judd (who becomes a challenger at level 21) has card sleeves with a Salmon Run logo design on them. Additionally, the cards in his deck are primarily Salmonid enemies and bosses. This seems awfully random, especially since Judd’s card sleeves are not Salmon Run-related at all.

The last thing to discuss is what Li’l Judd’s motivation for joining Grizzco would be. Like Mr. Grizz, he is one of the few mammals left in existence. We already know Li’l Judd has resentment towards Judd, and his Sunken Scroll points towards imminent action against his superior.

Mr. Grizz had no allegiance towards the Salmonids (bears eat fish, after all) and was not afraid to harvest their eggs to gain power. It seems clear to me that Li’l Judd (a cat, who… eats fish!) would hunger for that same power to overcome his feelings of inferiority and climb to the top of the ranks.

The fact that so many of these signs have been subtly scattered throughout Splatoon 3 makes me think that it’s not just a coincidence. Li’l Judd’s character has been carefully crafted in the background to tell a story indirectly, and I believe that it will finally manifest itself when more content is added to the game through DLC.

Everything points to Li’l Judd being an antagonist, and the expanded content that will eventually be coming to Splatoon 3 would be the perfect opportunity to finally tell this tiny feline’s story.