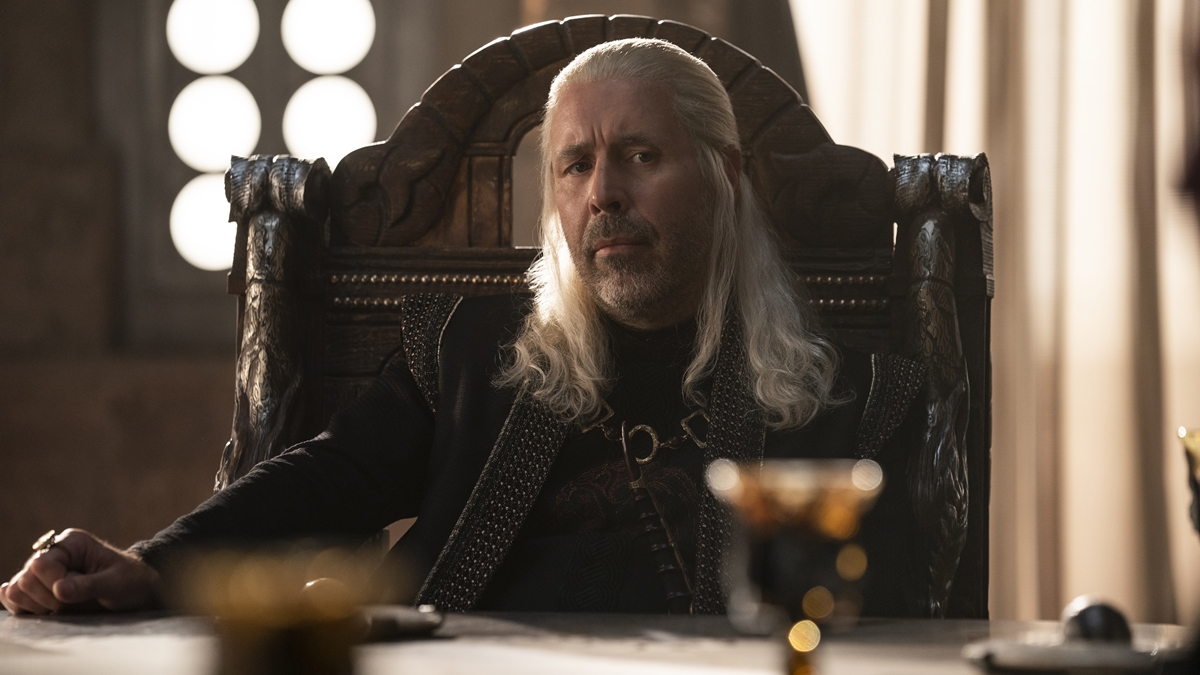 House of the Dragon Dreamers Explained

In the first few episodes, Viserys is the one who first brings up the term “Dreamer”. He states in the first episode that Aegon the Conqueror was one such individual, as he had a vision of a threat emerging from the north, though he could not say when this threat would actually arrive in Westeros. Having seen Game of Thrones, we now know that he’s referring to the White Walkers from beyond the Wall, though that threat wouldn’t come to pass for a few more centuries.

Aegon the Conqueror isn’t the only Dreamer in the family, however, as Viserys has also seen a vision himself. Though it’s not quite as impressive as seeing the White Walkers, Viserys’ vision involves the birth of his firstborn son wearing a crown on his head. The vision does come true, sans crown, though his son dies shortly after birth.

Finally, Daenerys Targaryen has also been shown to have had visions of her own. She’s seen the Iron Throne in her vision, with snow falling over the halls. This vision comes true much later in the series, when she finally arrives in King’s Landing and takes the throne for herself.

That’s all you need to know about what Dreamers are in House of the Dragon. Be sure to search for Twinfinite for more news and information on the series, including Rhaenyra’s marital status and the existence of pugs in Westeros.