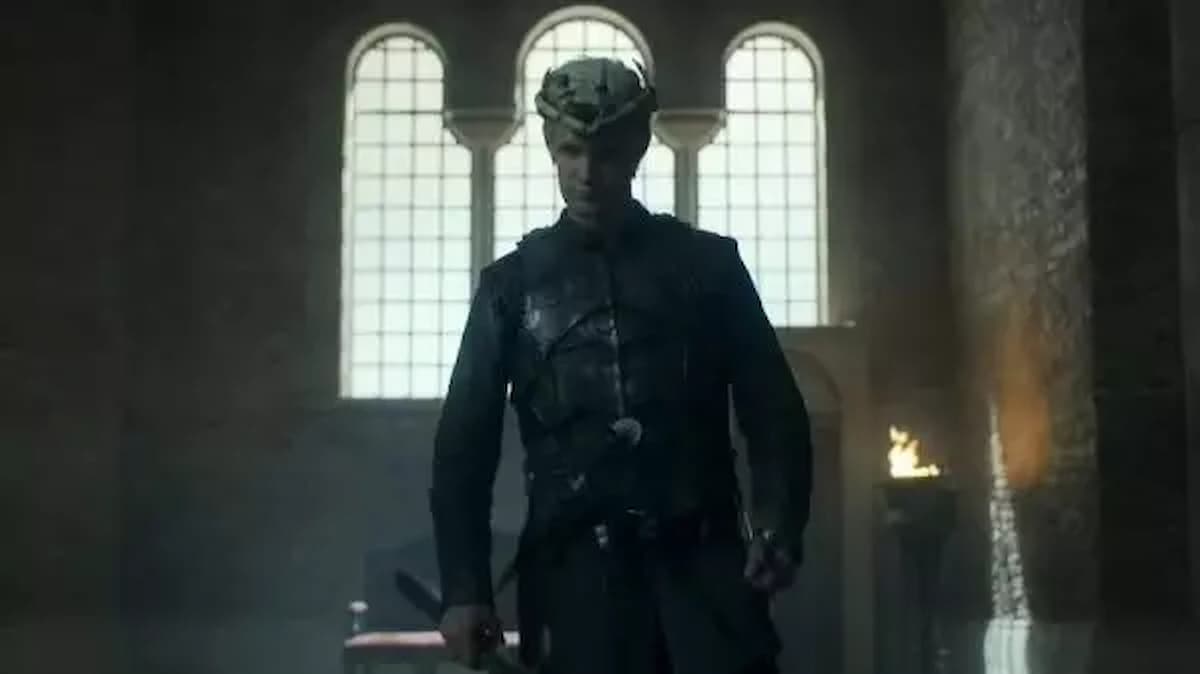 House of the Dragon’s fourth episode sees Daemon’s return to King’s Landing after three long years, but things have clearly changed. Not only does he seem a bit more mature, he’s also sporting a new do. Here’s why Daemon cut his hair in House of the Dragon.

Why Daemon Cut His Hair in House of the Dragon

The reason behind Daemon’s haircut is never explicitly stated in House of the Dragon, but from the way the story has unfolded, we can make a few inferences.

For starters, a change in hairstyle is typically seen as a significant and formative change or sign of growth for a character in most media. This could apply to Daemon as well, as he’s clearly not quite the same person we saw in the first two episodes, where he just seemed completely chaotic with little thought or care about the consequences of his actions.

Daemon’s also just come back from a very drawn out and hard fought war with the Crabfeeder which lasted three years, and no matter how witty or quippy you are, a war like that is bound to change you in some way.

With that in mind, it’s safe to assume that Daemon’s new haircut is symbolic of his character maturing and growing in some way.

How Has Daemon Matured in Episode 4?

In the fourth episode, while Daemon is still very much doing things to piss his brother off, his actions also seem much more calculated. He’s diplomatic and agreeable when he first returns to King’s Landing, he tells Viserys that he is the one true king, and even Rhaenyra remarks that he seems to have matured over the past few years.

When Daemon takes Rhaenyra out to the city, he also appears much more responsible and careful with making sure that they do not get recognized. While it might be pretty unbecoming of an uncle to take his own niece to a pleasure den to start making out, even that move is calculated, as he does that to express his interest in marrying Rhaenyra, while also being careful not to sully her virtue.

His change in hairstyle symbolizes a new Daemon, one who is much more shrewd and perhaps less reckless in his actions going forward.

That’s all you need to know about why Daemon cut his hair in House of the Dragon. Be sure to search for Twinfinite for more news and information on the show, including the White Worm’s identity, and what the tea did to Rhaenyra.