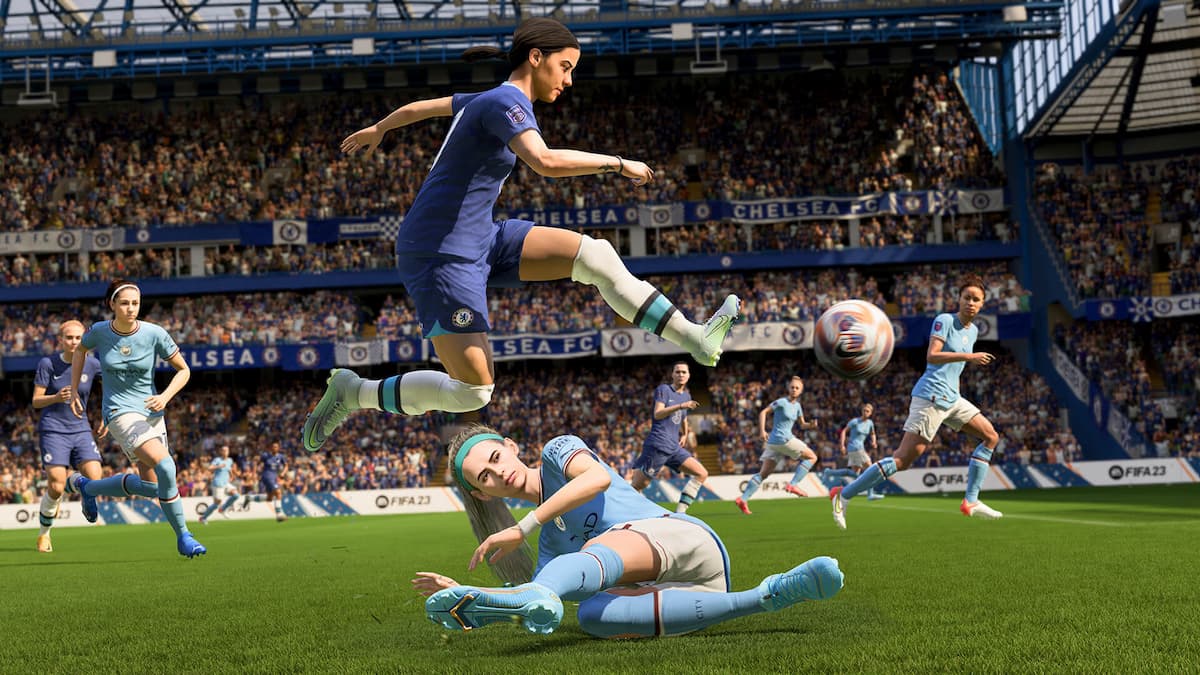 The Griddy is a dance made popular by NFL players, and has since been digitally immortalized in games like Fortnite as an emote. In FIFA 23, players can now perform the Griddy as their goal celebration, but like most other celebrations in the game, you’ll need to enter a specific button sequence after scoring in order to do it.

To do the Griddy celebration, press and hold R2 and then flick the right stick up twice. It’s a relatively simple input, which was confirmed by the official EA Sports FIFA Twitter account.

Once you’ve done this, you should notice the player that scored the goal break into the Griddy celebration, putting their fingers up to their face to create ‘ok’ symbols on their eyes.

Just keep in mind that it might take you a few tries to get the timing and input right, especially if you’re not used to performing celebrations. Also, make sure not to accidentally press A/ X after scoring as this will trigger the player’s signature celebration if they have one.

The dance move itself was created by Allen Davis, a high school football player, who uploaded videos to YouTube showing off the dance. Davis was also friends with Ja’Marr Chase of the Cincinnati Bengals, who he introduced the move to. Chase then introduced his fellow wide receiver Justin Jefferson to it, and the duo then brought the dance to the world stage of the NFL.

That’s everything you need to know on how to do the Griddy celebration in FIFA 23. For more tips and tricks on the latest entry in EA’s ever-popular soccer franchise, be sure to search for Twinfinite or check out the links below.