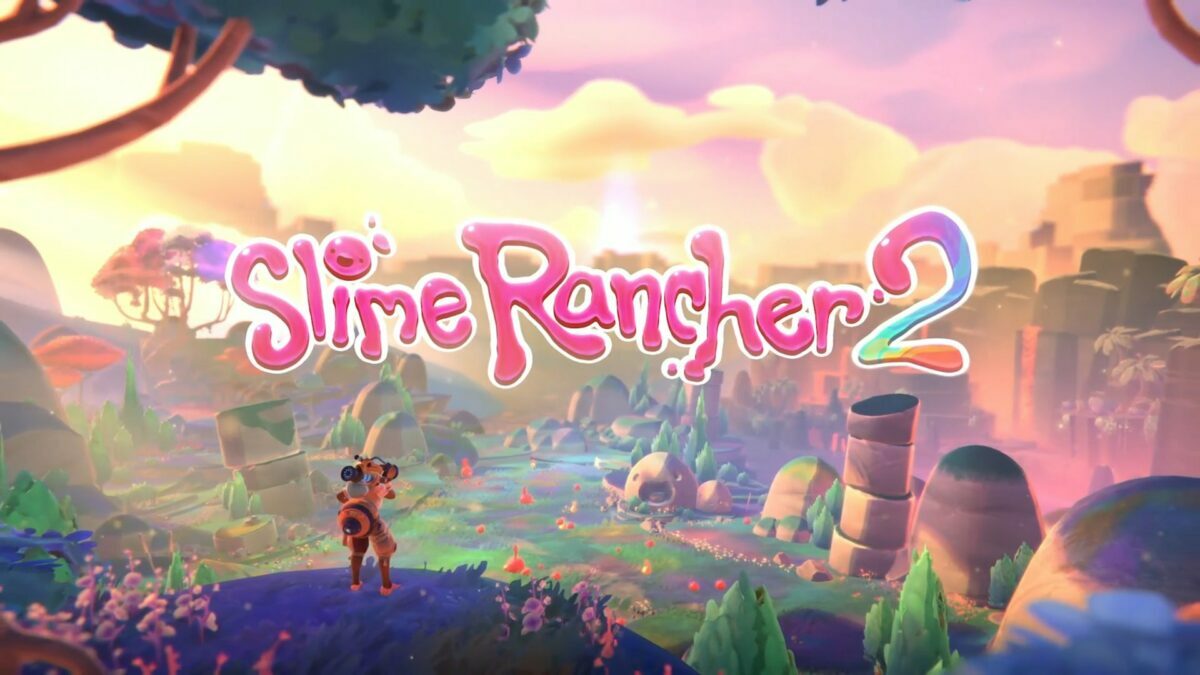 Slime Rancher and its wiggly jiggly spin encapsulated farming and simulation genre fans when it released back in 2016. From the cute slimes that inspired the name to the gizmos and gadgets that add depth and interesting mechanics to the world, fans just can’t get enough of the game. Today, the official Twitter account finally confirmed Slime Rancher 2’s release date and early access timeline, as well as revealed some additional information that we’ve compiled here for you.

When Does Slime Rancher 2 Come Out in Early Access?

From the tweet we finally know Slime Rancher 2 is slated to release into early access on September 22nd. It will be launching on PC and Xbox Series x/s and as of this time no other console releases have been announced.

The series director Nick Popovich has also posted a FAQ on the Slime Rancher subreddit giving us some other tidbits of information about the game. Firstly, Nick stated the following:

“Launching into Early Access/Game Preview means that at launch, Slime Rancher 2 will be incomplete. It will not have all of the features, slimes, environments, items, story, etc. that will ultimately be found in the full game.

We have taken great care to ensure that Slime Rancher 2 will always feel relatively whole and worth playing at any point in its development, but if you are someone who wants to play through a game all at once in a complete state, you can simply wait until the full game is released at a later date.”

Though the world will be incomplete, there will still be plenty of things to see and do. Rainbow Island is an intricate place to explore, and discovering the best locations for resources, unlocking shortcuts and hidden paths, and learning where various slime types dwell will help your future adventures in Slime Rancher 2’s future updates.”

That is everything you need to know about when Slime Rancher 2 comes out. If you’re still curious about Slime Rancher 2 feel free to check out our coverage of the announcement. We also have plenty of guides on the original Slime Rancher and recommend checking them out as well.