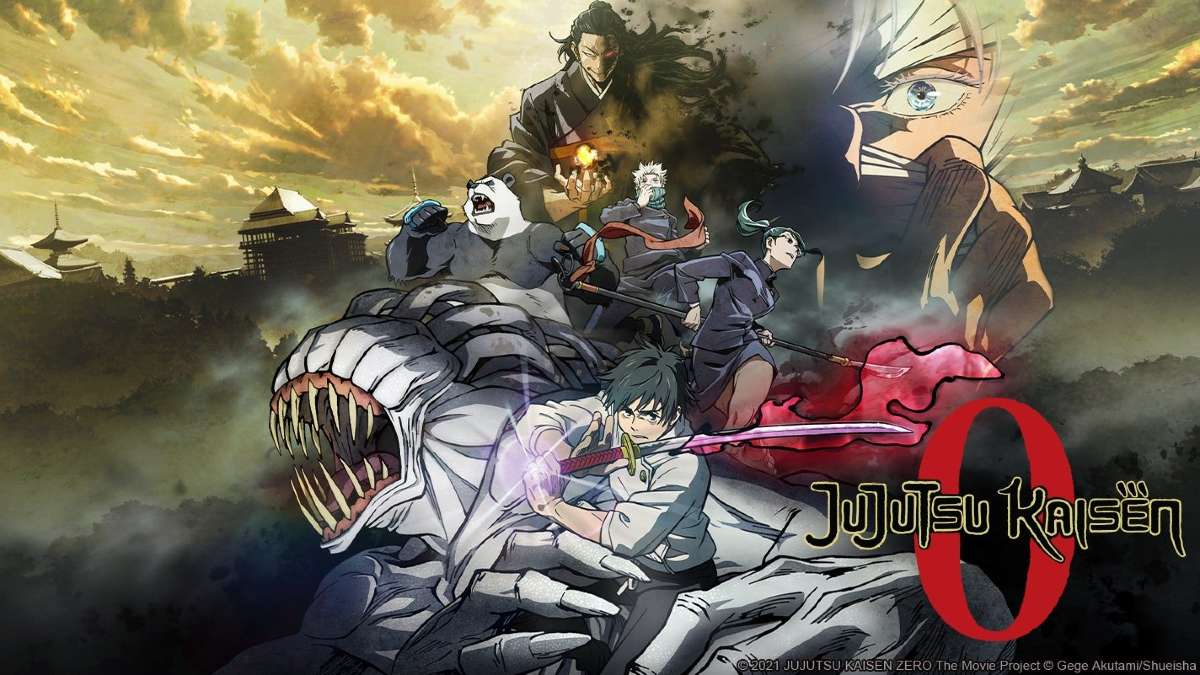 Crunchyroll has announced their slate of films coming to the service for the month of September. There’s quite a bit here so it’s absolutely safe to say there’s something for everyone. Jujutsu Kaisen 0 was already a known quantity, but there’s so much more. There’s definitely not going to be any shortage of things to watch this upcoming month.

That list of films coming to Crunchyroll next month are:

A lot of these are relatively new, but The Girl Who Lept Through Time and Sword of the Stranger are from 2006 and 2007. It’s a fun contrast.

While it’s not exactly September, coming at the very beginning of October will be Spy x Family Cour 2 which will deliver the rest of the first season.