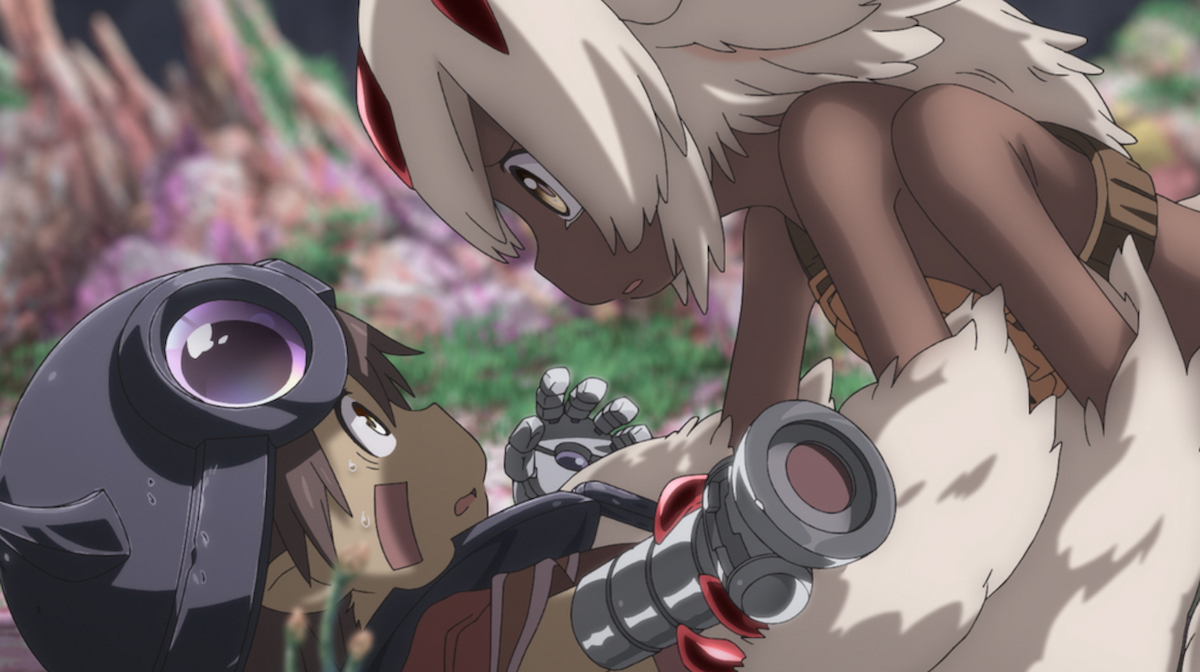 A tweet from the author/illustrator of the Made in Abyss manga, Akihito Tsukushi, announced today that the upcoming final episode of the anime’s second season will be an hour long. Said finale episode will be airing this Wednesday, Aug. 31.

You can see the tweet below. It’s very short and to the point.

Made in Abyss season two premiered on July 6 and is set to end in a few days on Aug. 31. The anime is produced by Kinema Citrus. A third season of Made in Abyss has yet to be announced, but there was a nearly five-year gap between seasons one and two, so it might not be coming anytime soon.

Though, during that gap, three films were produced. It’s possible that cycle will be repeated and this won’t be all there is to Made in Abyss for the near future.

To further fill your Made in Abyss needs, a video game titled Made in Abyss: Binary Star Falling into Darkness is coming out on Sept. 2. To go along with that, a new trailer for the game dropped earlier this month.

Crunchyroll summarizes the Made in Abyss plot as:

Within the depths of the Abyss, a girl named Riko stumbles upon a robot who looks like a young boy. Riko and her new friend descend into uncharted territory to unlock its mysteries, but what lies in wait for them in the darkness?

If you’re looking for more anime to watch, we have a piece on reasons to be excited about the upcoming Kaiju No. 8 anime.