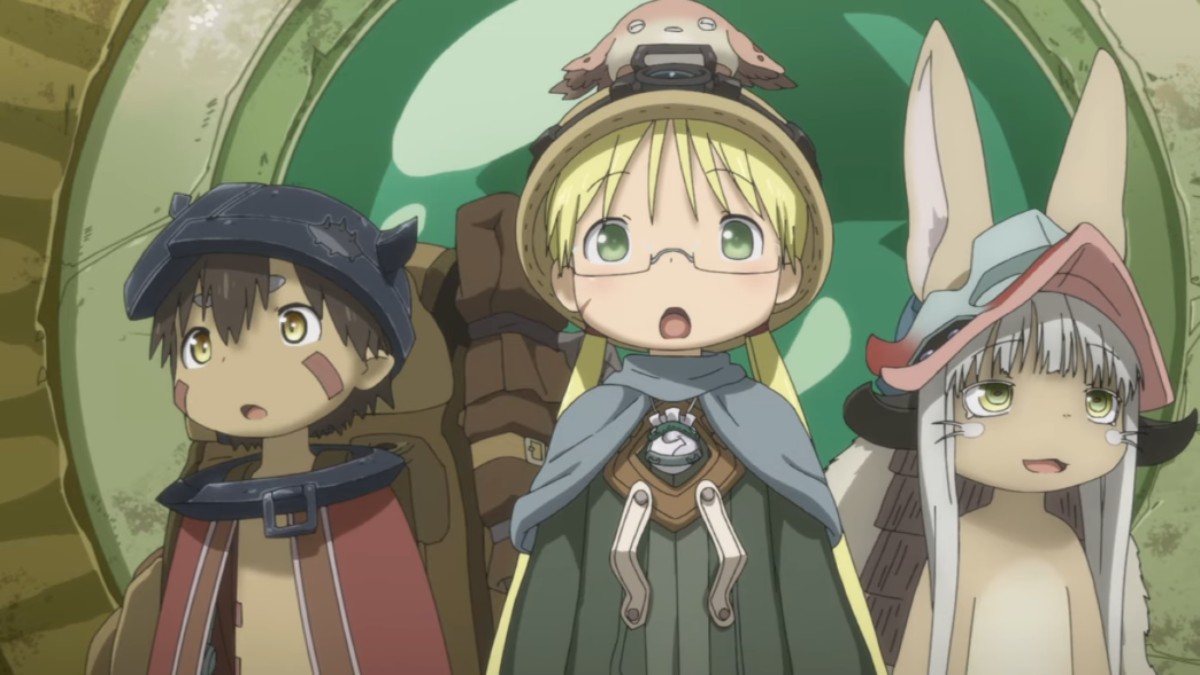 Today, a brand new trailer for the highly anticipated second season of Made in Abyss was revealed by Sentai Filmworks. In the video, we follow Riko and her companions as they continue their deadly adventure.

The short trailer also gives a preview of the opening song “Katachi” by Riko Azuna and reveals MYTH & ROID as the artist for ending song “Endless Embrace.” You can check out the trailer and a brief description of the first season by Sentai Filmworks down below:

The “Abyss” is the last unexplored region, an enormous and treacherous cave system filled with ancient relics and strange creatures. Only the bravest of adventurers can traverse its depths, earning them the nickname, “Cave Raiders.” Within the depths of the Abyss, a girl named Riko stumbles upon a robot who looks like a young boy. Tantalized by the Abyss, Riko and her new friend descend into uncharted territory to unlock its mysteries, but what lies in wait for them in the darkness?

Based on the manga of the same name, Made in Abyss was released in 2017 and followed by a two-part compilation movie in 2019 and the Made in Abyss: Dawn of the Deep Soul film in 2020. Masayuki Kojima is set to return as director, with Hitoshi Haga as assistant director and Hideyuki Kurata as scriptwriter.

Made in Abyss Season 2 is set to release in Summer 2022. For more information, be sure to check back to Twinfinite for updates.