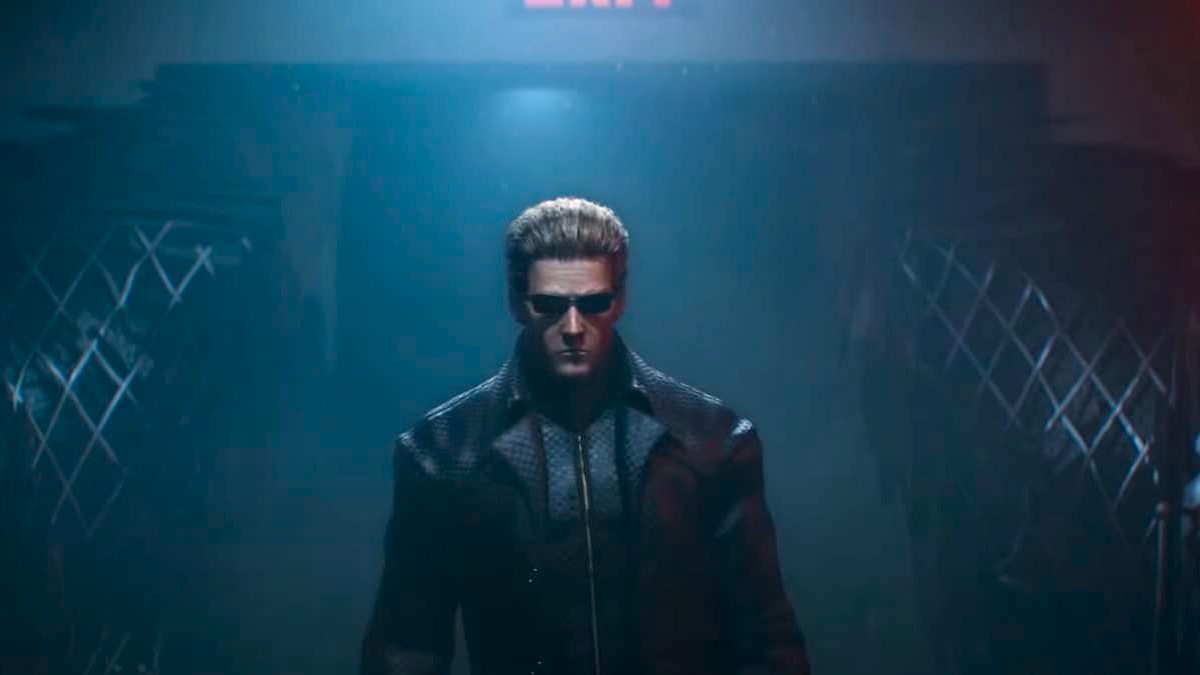 Wondering when Resident Evil: PROJECT W will come out? Since it was announced that the two notable horror series would once again be collberating, that is a question that many fans have been asking. Luckily, we’ve got all the details about this Dead by Daylight DLC that you could ever need, including a release date and a sneak peek of the trailer. In addition, you’ll learn more about the latest characters and the updated map of a previous installment.

When Does Dead by Daylight Resident Evil: PROJECT W Come Out?

Currently, there is no release date for Resident Evil: PROJECT W, as the trailer only states that the pack will be “coming soon.” However, some reports have claimed that Chapter 25 of Dead by Daylight will come out on Aug. 16, 2022, though that is all based on rumors and leaks.

Other fans believe the DLC will have a later date in September because of the timeline of past launches, but we won’t know until Behaviour Interactive announces more information.

Although there aren’t many details about the release, the community is ecstatic to see Dead by Daylight’s reimagination of the Resident Evil map, Raccoon City Police Department. Moreover, the latest addition will feature the Killer Albert Wesker (The Mastermind) and the new Survivors: Ada Wong and Rebecca Chambers.

PROJECT W isn’t the first collaboration with DBD because the game already debuted an installment with the franchise in Chapter 20. This pack involved characters like the Umbrella Corporation creature, The Nemesis, along with the characters Jill Valentine and Leon S. Kennedy.

That’s everything you need to know about when Dead by Daylight Resident Evil: PROJECT W comes out, and you can stay tuned for more details about the game. Before you go, you can explore other content about the franchise by looking at the relevant links below and our guide on how to fix the DBD Error Code 8012.