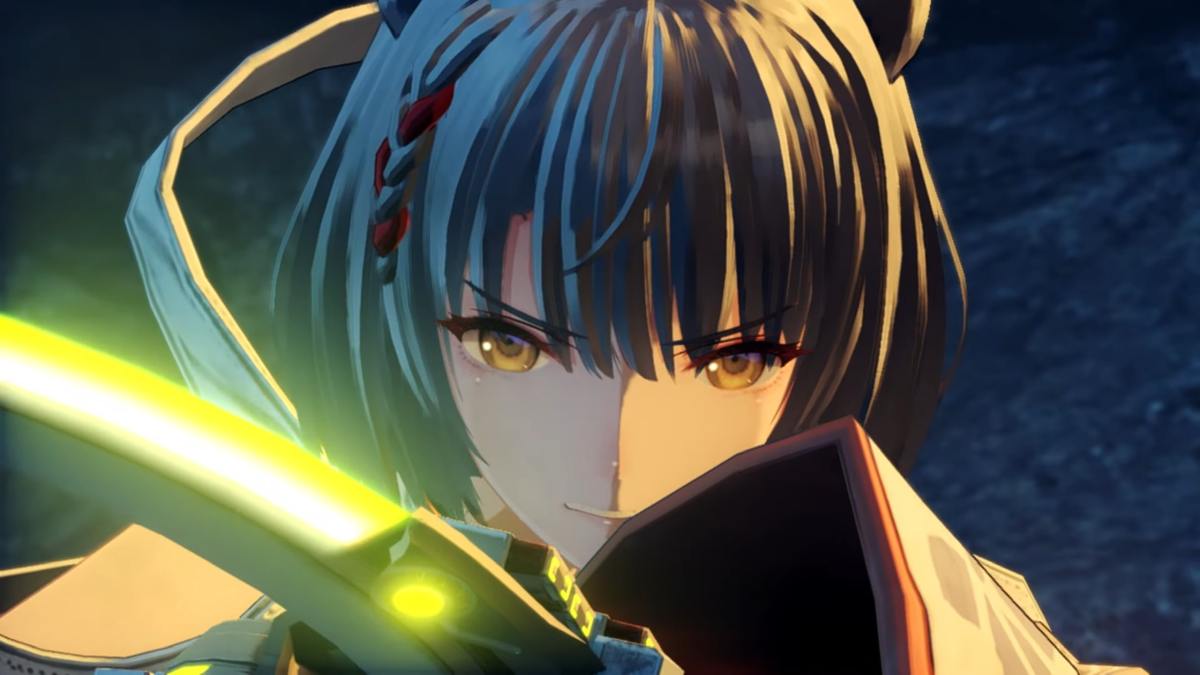 The release of Monolith Soft’s brand new JRPG Xenoblade Chronicles 3 is just around the corner, and Nintendo released a new trailer to help with the wait.

The video focuses on Mio, off-seer from Agnusand one of the main heroines of the game.

Many cutscenes are showcased creating a rather emotional sequence, even thanks to the music and the game’s dark and somber themes around death and destiny.

You can get to know Mio below before you get to play her tomorrow.

Incidentally, this makes a pair with another trailer released earlier today and focusing on Mio’s counterpart, the off-seer from Keves Noah.

Xenoblade Chronicles 3 releases on July 29, 2022, exclusively for Nintendo Switch. if you’d like to learn more, you can check out the trailers and footage revealed at the dedicated Nintendo Direct a few days ago and more from this morning. You can then listen to some lovely tracks shared a few weeks ago, and take a look at the contents of the day-one DLC.

Nintendo also recently released an overview trailer that explains pretty much everything you need to know about the features of this massive game.

Last, but definitely not least, we already have a comprehensive review for you to enjoy, discussing plenty of aspects of the game ahead of its launch.