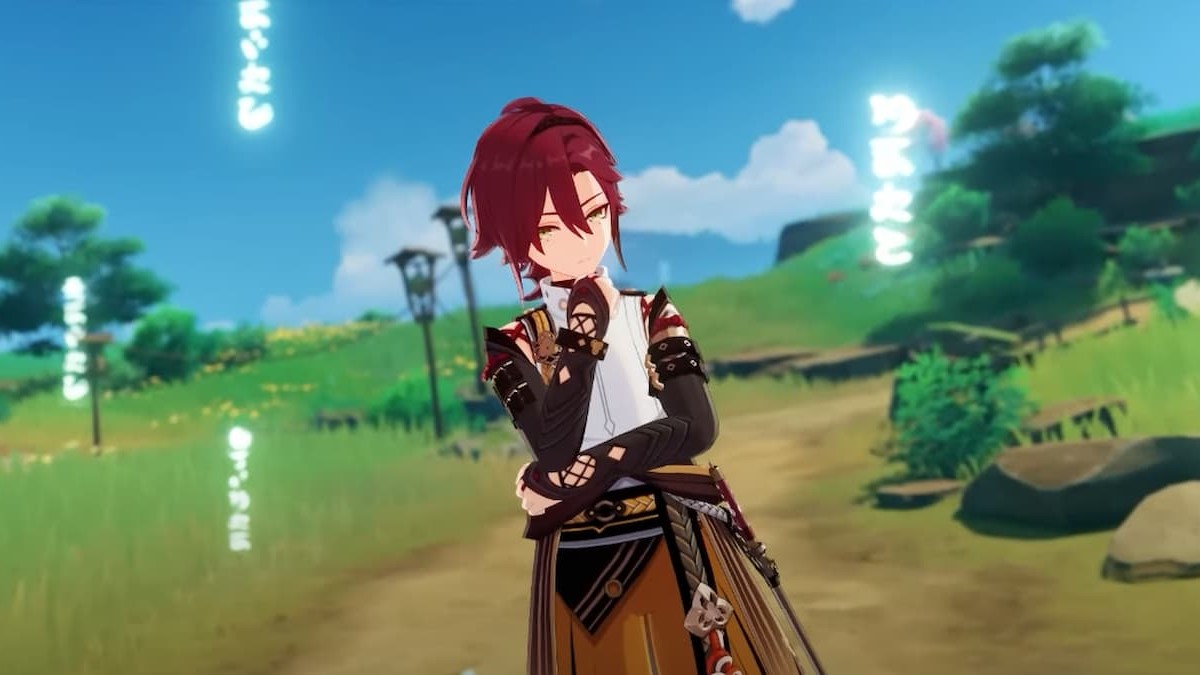 Genshin Impact’s Version 2.8 trailer has debuted an all-new character, Shikanoin Heizou, to the magical world. But, who is the voice actor of this legendary detective? Let’s dive into everything you need to know about this new member of the game’s roster.

Who Is the Voice Actor of Shikanoin Heizou in Genshin Impact 2.8?

Genshin Impact’s latest character, Shikanoin Heizou, will be voiced by Kieran Regan, whose skills were showcased during the Version 2.8 Special Program. The actor has been in multiple TV shows and used his voice talents for a video game character in Fallout: The Frontier.

You can see the official confirmation from Kieran, as shown on Twitter here:

As for the character, Heizou is a famous detective known throughout all of Inazuma. Moreover, his mission in life is to stop crime before it occurs because he believes that a “true detective” can be so fearful that even criminals are afraid to commit heinous acts. Because of this, Heizou has turned down several promotions since he wants to stay at the frontlines of illegal activity.

Players can interact with the Anemo-wielding character by claiming him through Phase One of the Event Wish. You’ll also have a chance to participate in his Hangout Event, Act 1: Trap ‘Em by Storm. Furthermore, the community can look forward to Heizou’s appearance in Version 2.8’s Summer Fantasia, where he will partake in a new mysterious case.

Now that you know who is the voice actor of Shikanoin Heizou in Genshin Impact 2.8, you can anticipate his arrival in the update. If you would like to receive special items from this launch, you can check out our guide on the latest Redeem Codes. Be sure to also check out the relevant links below for additional content.