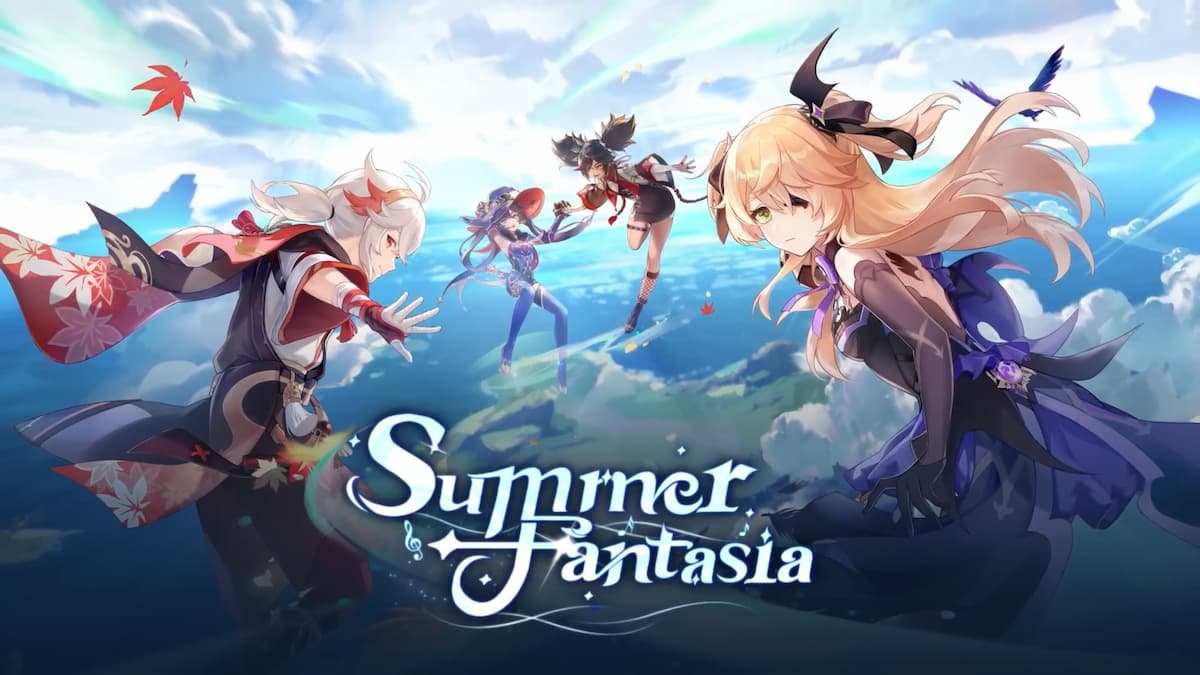 Genshin Impact 2.7 is now into its final phase, which means the upcoming 2.8 version is right around the corner. While HoYoverse is gearing up for the next update, here’s everything we know about Genshin Impact 2.8 version, including its release date, live stream timeline, and leaks.

Genshin Impact 2.8 version is expected to release on July 13, 2022, as per HoYoverse’s official blog post.

However, it’s worth noting that the launch timeline can be delayed, as we saw in the case with the 2.7 version. If it happens, you can expect compensation from HoYoverse in the form of Primogems and other valuable resources.

As always, bookmark this page, as we’ll keep this section updated with the latest Genshin Impact intel.

As always, players can watch it on the official YouTube/Twitch channel of HoYoverse. However, HoYoverse has yet to officially announce the date and time of the Genshin Impact 2.8 update live stream.

If you weren’t aware, the developers host a livestream on various streaming platforms prior to the update’s release. These live streams provide a sneak peek of the new content and features set to arrive with the Genshin Impact updates.

Before diving into the leaks and rumors, players will be glad to know that the Genshin Impact 2.8 update will bring a brand new 4-star character called Heizou. As per HoYoverse, Heizou works as a detective for the Tenryou Commission and excels at every task given to him with his cunning mind. However, details on the character’s rarity and ability haven’t been disclosed yet.

Now onto the leaks. According to a reliable Genshin Impact leaker, Ubatcha, Genshin Impact 2.8 version will be called Summer Fantasia, and here’s a glimpse of the update’s art banner.

Besides this, several leaks suggest that Genshin Impact 2.8 version will not bring any new 5-star character. Instead, the update will feature the rerun of three old banners.

Finally, the Genshin Impact 2.8 version will host a handful of events. Although we don’t know much about the upcoming events, the data miners have leaked the rewards for the Evermotion Mechanical Painting event.

The primary task for travelers during this event is to rearrange six Mechanical Painting Parts and combine them to solve the puzzle. The rewards for this event as per leaks are free Primogems, Mora coins, and other valuable resources.

Remember that the above information is compiled based on leaks and rumors on the web, and readers should take it with a grain of salt.

That’s everything you need to know about Genshin Impact 2.8 update. Before leaving, don’t forget to check out some of our other Genshin Impact-related content here at Twinfinite, like How to Get & Use Electro Sigils and All Liyue Shrine of Depths Locations.