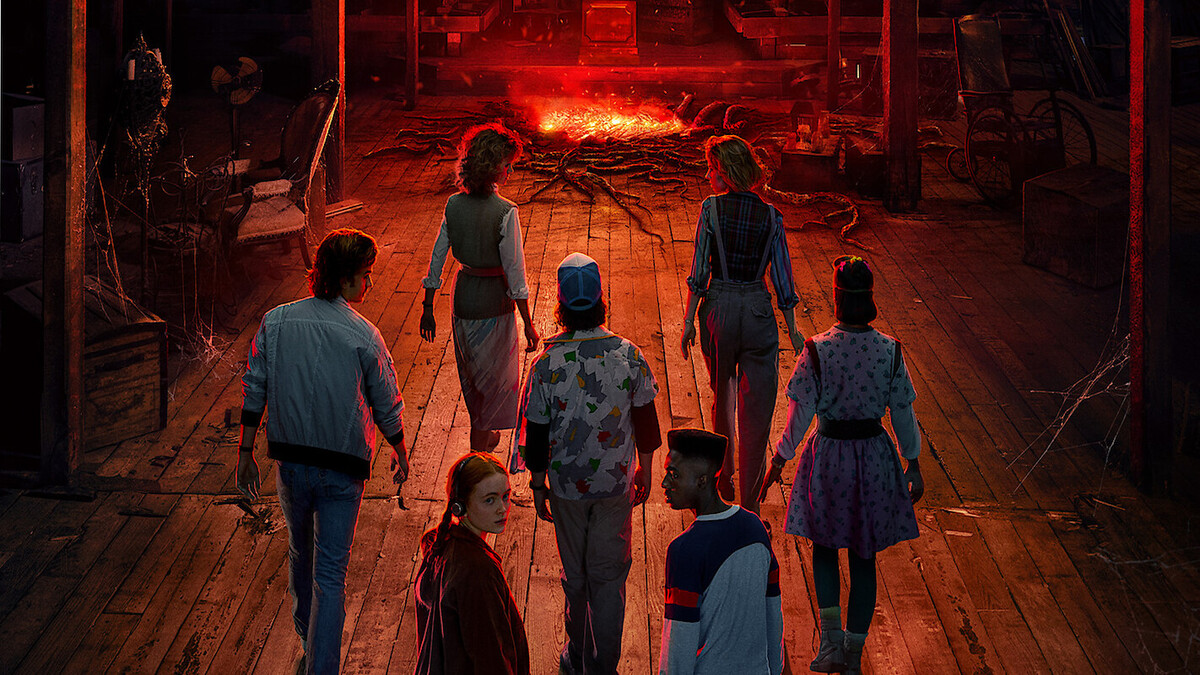 Stranger Things Season 4 has been one of the most anticipated installments of a Netflix show ever. Fans are eager to know what is happening so they can jump into all the online discussions about the show, the cast, and the new adventures of Eleven, Mike, and the gang. If you are curious to know who dies in Stranger Things Season 4, then this article will break it down for you.

Remember, we will be revealing any deaths that take place in the show, so keep in mind that there will be some heavy spoilers ahead. Don’t read any further unless you want to know all manner of details about the show that could be revealed.

Who Dies in Stranger Things Season 4?

We get it. We really do. People are still dealing with the sad death of Bob Newby even after all this time, and you might want to prepare yourself before watching the show. Still, here is another spoiler warning and a chance to walk away, just in case you missed the first one. With that said, let’s get into the body count for Stranger Things Season 4. This list has been updated to cover the full season.

The following characters have died in Stranger Things Season 4. Chrissy, Fred, and Patrick. All three of these are students at Hawkins High School, and all three are killed by Vecna, the Big Bad, in this season. The connection between all three of the characters seems to be that they were going through a hard time in their life, and it appears that Vecna can prey on those who are struggling to deal with their emotions.

After that, Agent Harmon is also killed. He is assigned to take care of Mike, Will, and Jonathan and to protect them from danger. The good news is that Agent Harmon is a bit of a hero, and when things get dangerous, he puts the boys’ lives ahead of his own, sadly succumbing to wounds he sustains while protecting them. Added to all those characters, a lot of nameless Russian prisoners end up dying.

Dr. Brenner, or Papa to Eleven, has also been killed. After being something of a negative impact on Eleven throughout her life, Papa finally earns his moniker when he sacrifices himself to try and keep her safe.

Jason Carver, the leader of the basketball team and all-round cause of tension for the group, Lucas ends up getting in the way of Vecna’s move to break into our reality.

Sad news for fans of the Hellfire Club, intrepid leader Eddie Munson is killed this season. Eddie joins the pantheon of Stranger Things heroes as someone who was willing to sacrifice it all to save others. Fan-favorite Eddie will be sorely missed, especially as he seemed to fit in very well with the rest of the cast.

Do Any Main Characters Die in Stranger Things Season 4?

This is your final spoiler warning? Turn back now to avoid major spoilers for Stranger Things Season 4. You have been warned.

Hopper has potentially come closer to death more times than any other character in the show. The emotionally wounded Hopper seemed to invite risk in the early seasons, and in the third season, he appeared to sacrifice himself to save everyone he loved. The good news is that Hopper is alive, but the bad news is that he is in a Russian prison camp. By the end of Part 1, Hopper had somehow managed to survive the camp and was on the verge of freedom. Things might finally be looking up for the hero of Hawkins.

Despite ending up in a lot of danger and being in a very dark place emotionally, which makes her a prime target for Vecna, Max manages to make it out alive, at least until the end of Part 1. While Vecna does come close, preying on her guilt and grief around the death of Billy, she shows incredible strength of her own while also being assisted by her friends. After using music to ground her in reality, her friends manage to help her shake off Vecna’s power. Max also comes incredibly close to dying later in the season, but manages to once again avoid it.

As a fan-favorite character, every fan of Stranger Things is always worried about Steve and if his hair will make it through each terrifying episode. Steve, like Max, ends up in mortal peril but also manages to make it to the end of Part 1. Excellent news for the gang, but you have to wonder how long Steve can keep going as his fate was supposed to be sealed in the first season.

As things currently stand at the end of Season 4 Part 1, Nancy is arguably in the most danger. Nancy falls under Vecn’a spell toward the end of Part 1, becoming another one of his victims and acting as a proxy for the audience, and giving Vecna a reason to reveal lots of information about himself. This could spell disaster, as it seems unlikely that the entire gang will make it out of Stranger Things’ incredible run without losing one of the core characters.