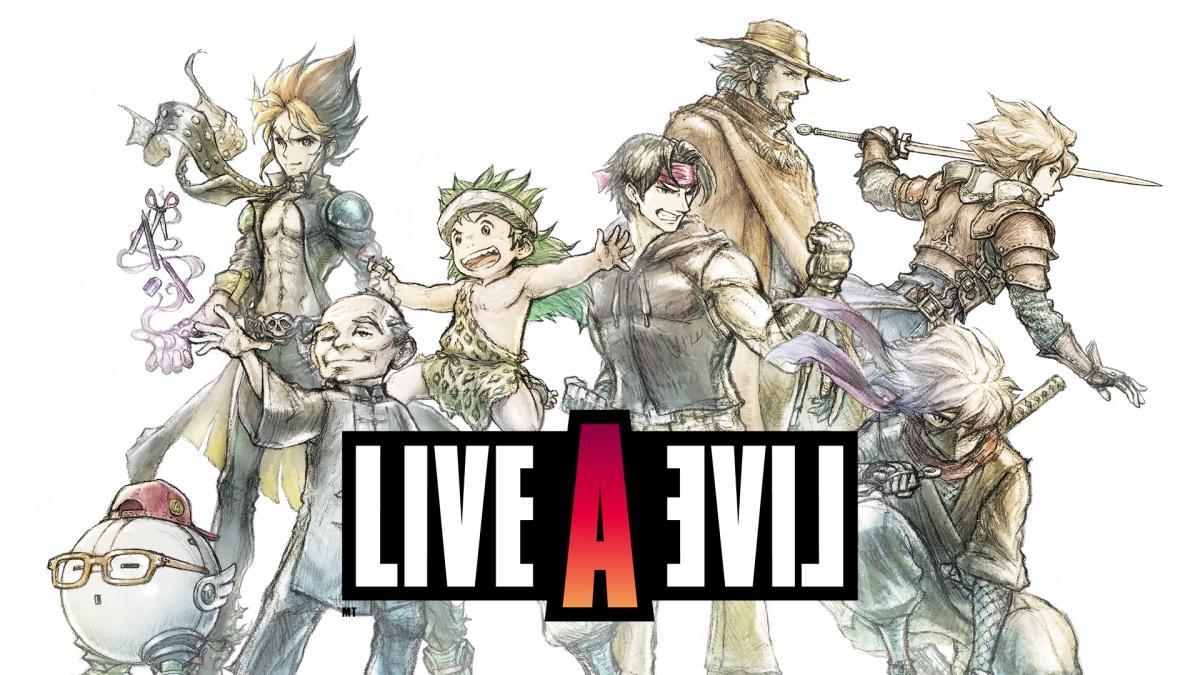 After you’ve completed the eight scenarios in Live A Live, you’ll be ready for the final chapter of the game. The first thing you’ll need to do is choose one of the protagonists to be the main character of this chapter. You may want to pick a favorite character, but you also might wonder if it is really the best choice. Here is the answer to which character is best to choose in Live A Live’s final chapter.

Which Character Is Best To Choose in Live A Live’s Final Chapter? Answered

There are three important points to keep in mind for choosing your protagonist for this chapter. One, you cannot change once you’ve picked them and they must stay in your party the entire time. Two, all of the characters that don’t get picked are then recruitable during the chapter. Three, picking Oersted changes the final chapter very dramatically.

That being said, here are a few points to keep in mind for each of the characters should you choose them to be your protagonist.

As you can see, each of the characters has various pros and cons in their points that you should keep in mind when selecting. If you plan to recruit every single character, it may be beneficial to select Sundown Kid as he is difficult to recruit if not chosen. If you found lots of items in Oboromaru’s chapter, he could be a good, strong choice. A great middle-of-the-road, safe choice would be Akira.

Ultimately, it’s up to you to weigh the options and decide who you want to take as your lead, knowing that you can still recruit others along the way. Hopefully, that answers the question of which character is best to choose in Live A Live’s final chapter. Be sure to check back with Twinfinite for more tips and gameplay guides on all of the latest big releases.