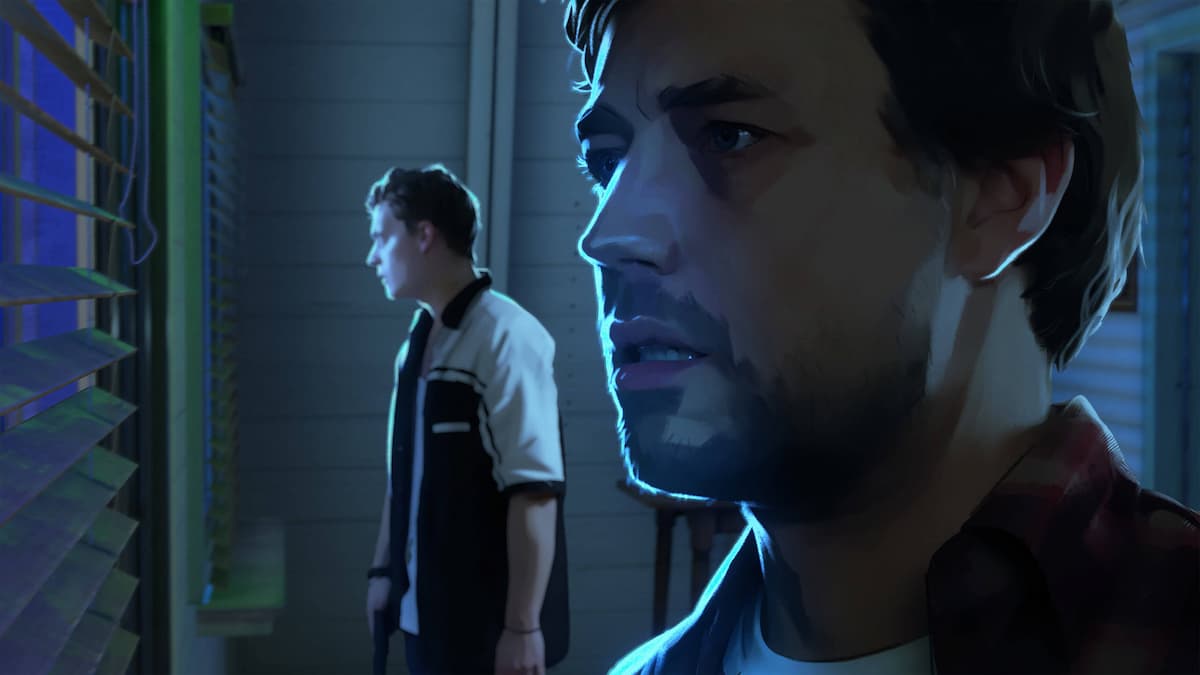 At the very beginning of As Dusk Falls when you’re playing as Jay, you’ll need to remember a safe combination code in order to loot its contents from a house you’ve broken into. While the safe code is initially written down on a slip of paper, Jay manages to lose it, and so if you don’t pay attention, you’ll be stuck trying to pry the safe open.

What Is the Safe Combination Code?

This safe combination code is the same in every As Dusk Falls playthrough you make, so don’t worry if you forgot it, the one we’ve noted above will have you cracking open the safe in no time at all.

What if You Don’t Enter the Right Code?

If you fail to open the safe the first time, you’ll get one or two more attempts to do so. Fail both of these, and Dale will grab a crowbar to pry the safe open. This requires you to complete a couple of QTEs, as you’ll fail to get it open the first time.

In other words, though, don’t stress too much if you do forget the safe combination. Regardless of whether you enter the right or wrong safe code, you’ll still have an encounter with the Sheriff and a pursuit will take place.

It’s a key plot point that sets out the rest of the story you’ll play through As Dusk Falls.

For more on As Dusk Falls, be sure to check out the links below.